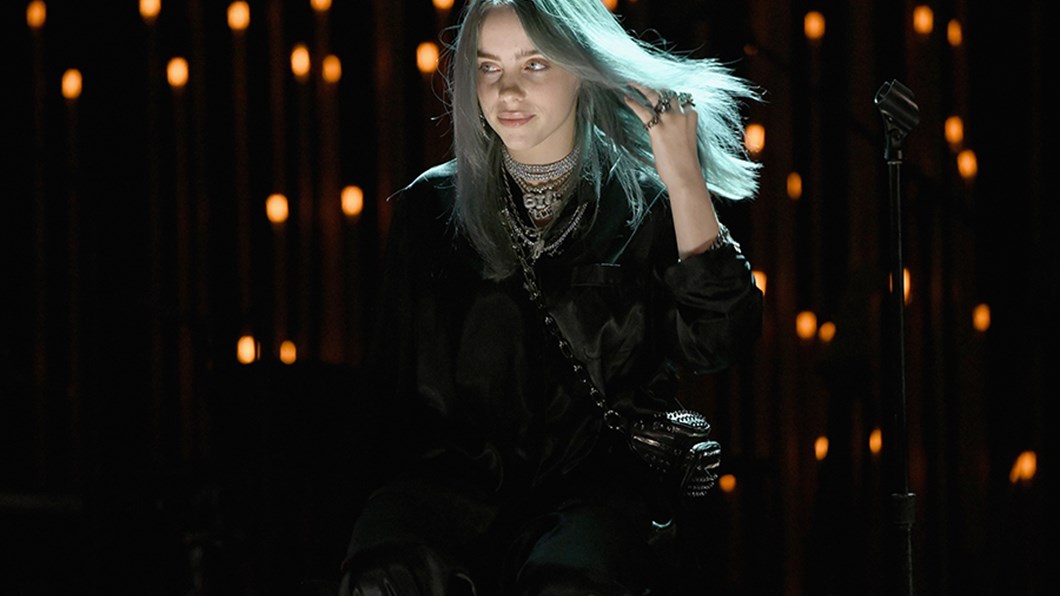 Still riding the success of her 2017 debut EP Don't Smile at Me in conjunction with anticipation for her debut studio album, When We All Fall Asleep, Where Do We Go?, Billie Eilish is gearing up for her biggest world tour to date. With only having opened for Florence + the Machine on her High as Hope tour, we are convinced that is all the ethereal training the "Bellyache" singer needs to prepare for her first major world tour.

Projected for a March 29th release date via Interscope Records, fans are quivering with excitement to see what this chapter holds. Even though she may have just turned 17, Eilish has proven that age is nothing but a number when it comes to songwriting as she constantly releases one hit after another. From the release of her debut single "Ocean Eyes," it has been nothing but clear skies for Eilish as she ascends successfully past anyone remotely close to her age demographic.

With theWhen We All Fall Asleep, Where Do We Go? tour set to kick off February 11th in Berlin, Germany, we are making tour setlist predictions to see what songs Eilish may (or may not) bring to life on stage. Thanks to helpful Setlist.fm analytics, check out what songs we think will make the official tour setlist!

Songs off Don't Smile at Me:

Singles off WHEN WE ALL FALL ASLEEP, WHERE DO WE GO?

UK/EU IM COMING BACK. presale goes up wednesday if you are signed up for mailing list. general on sale Friday ;) c u soon

Even though a few singles have been released to tease her debut album, we can't wait to see what other songs from When We Fall Asleep, Where Do We Go? make the official tour setlist. Now that we have you covered with all possible setlist expectations, don't forget to check back with Setlist.fm for all setlist updates. For a full list of tour dates, check Billie Eilish's official website.