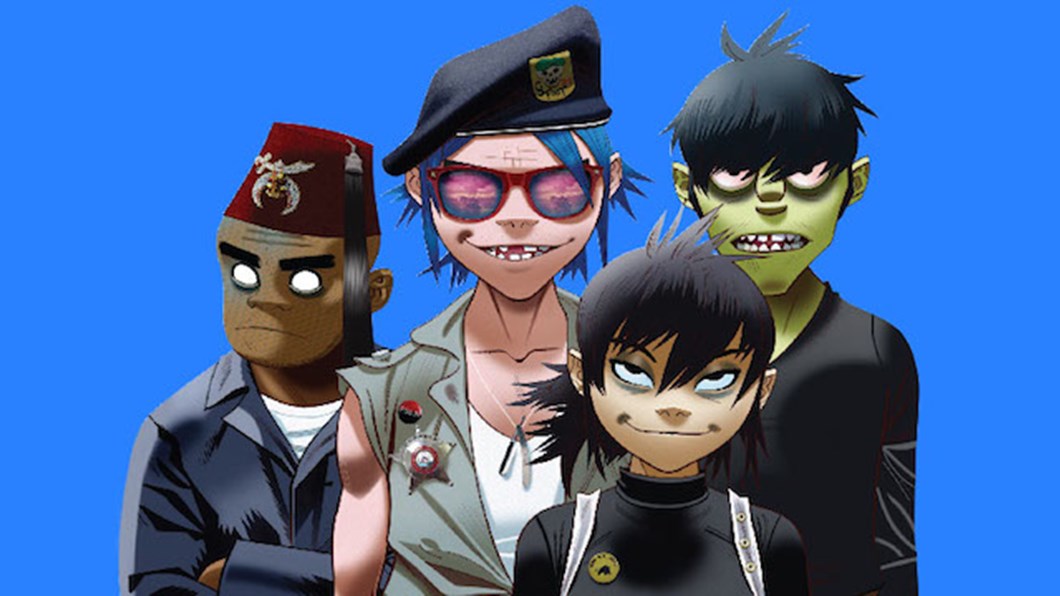 First Gorillaz live show in Budapest on November 13th, 2017 at the Budapest Arena! Tickets on sale at 10 a.m on Friday 5th May.

It is no underestimation to say that the return of Gorillaz has been feverishly anticipated.

Last week saw the launch of Humanz, their first new studio album in 7 years, to widespread critical acclaim. Not only that, but tickets to their US live dates sold out in the blink of an eye this month, as did their headline show at the inaugural Demon Dayz festival in Margate this summer (less than 10 minutes, to be exact).

Now, following on from a secret London show in March – described by Time Out London as "Flat-out one of the greatest gigs we've seen in a whole heap of years." – the World’s Most Successful Virtual Act will hit the road across Europe this autumn, culminating in a return home to play in the UK in November and December (dates below). And if recent history is anything to go by, these will go just as quickly.

After the short, album launch event in June, organised by Telekom Electronic Beats, Gorillaz returns on November 13th to Budapest for their first ever live show at the Budapest Arena! Tickets are available from 10 a.m on May 5th via www.livenation.hu and www.ticketpro.hu.