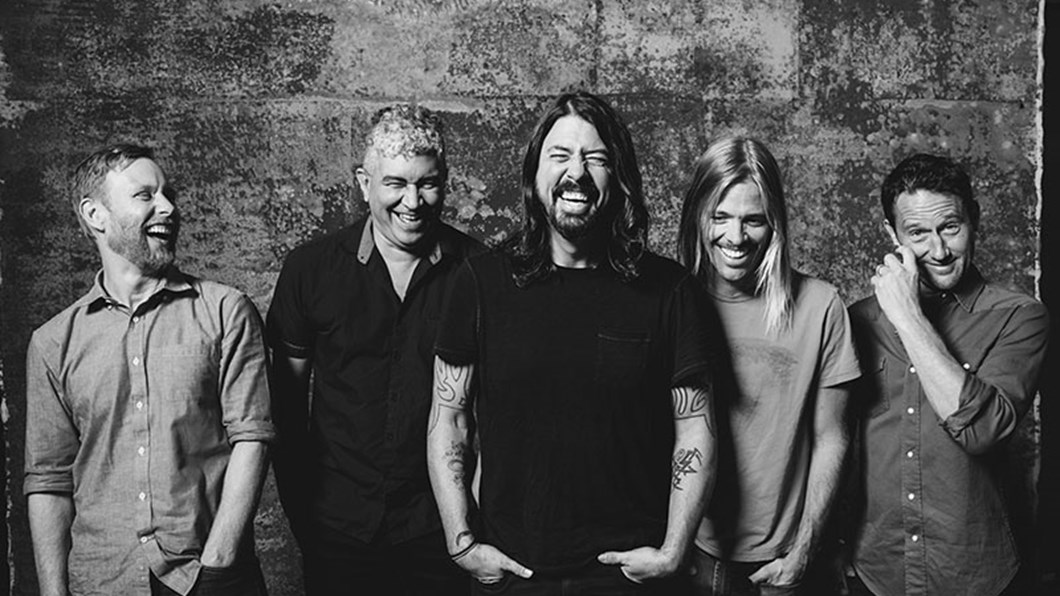 The last great American arena/stadium rock band will return to Hungary for the first time in 20 years: Foo Fighters have confirmed that they will play the Budapest Arena on June 26th, 2017.

In the decades since the 1995 release of Foo Fighters' self-titled debut, Dave Grohl, Taylor Hawkins, Nate Mendel, Chris Shiflett and Pat Smear have grown into a dominant force on the global festival, stadium and arena circuit. The band's massive catalogue of gold and platinum albums has won 11 Grammys, four Brit Awards, sold 25+ million records, and is the backbone of marathon shows powered by singalong anthems "Everlong," "Monkey Wrench," "My Hero," "Learn To Fly," "All My Life," "Best Of You," "The Pretender," "Walk," "Something From Nothing" and more.

Tickets for the Budapest gig are available first for the official fan club members from March 1st, 10 a.m. General on-sale starts on March 3rd, 10 a.m. via www.livenation.hu and www.ticketpro.hu. 6 different seating and normal standing tickets are available in Budapest.