The fine line between genius and insanity, self-seriousness and self-deprecation, implosion and explosion: that is the phantom zone where Falling In Reverse thrives. Ronnie Radke is the screaming, singing, fighting, loving, sensitive, and vulnerable frontman - a true rockstar.

With their four studio albums they have secured themselves a firm spot in the upper league of US Post Hardcore. All of their albums moved to #2 on the US Hard Rock Charts - they've also made the Top 5 of the US Alternative and US Rock Charts as well as Top 40 in the Billboard 200's.

Last night the guys from Las Vegas stopped at Lido in Berlin to kick off their Germany tour. They also brought special guests "The World Alive" und "Dead Girls Academy". It was an intense show full of emotion - check the pictures out below! 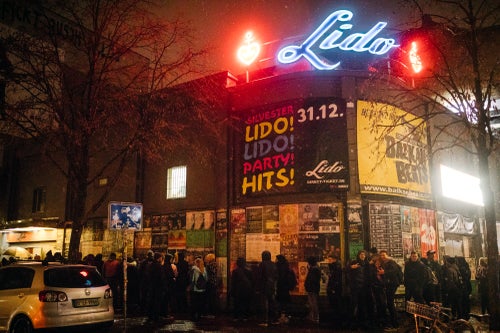 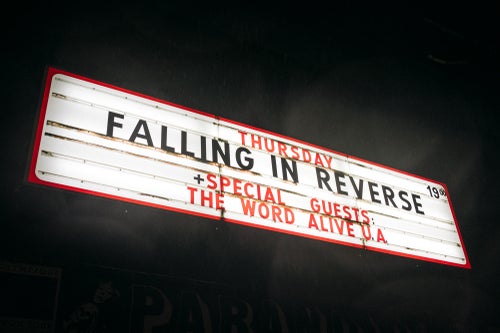 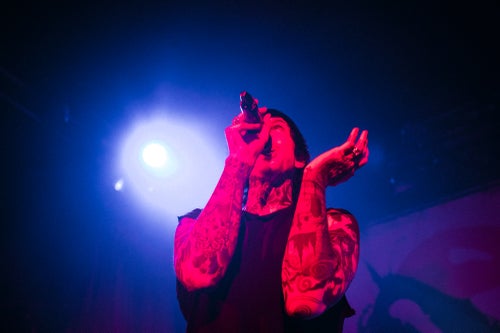 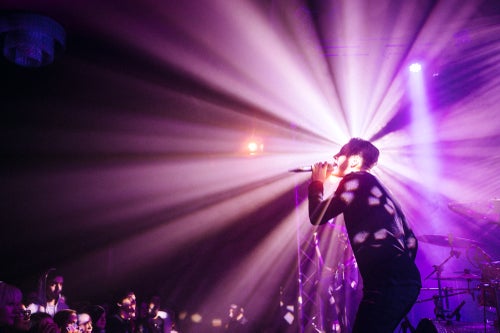 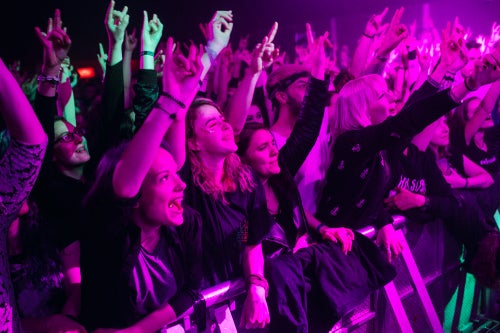 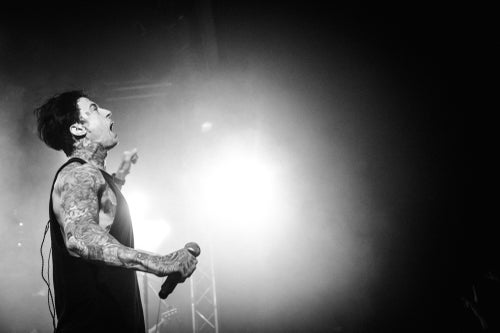 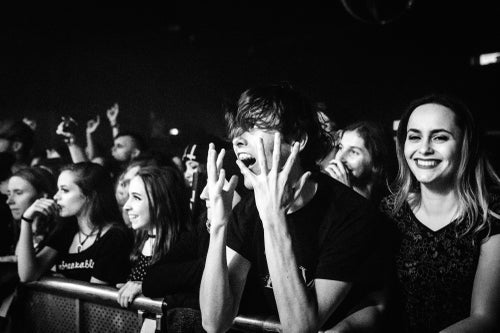 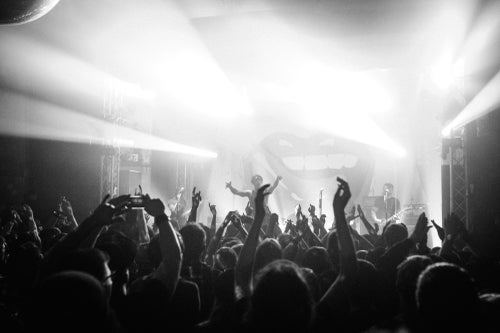 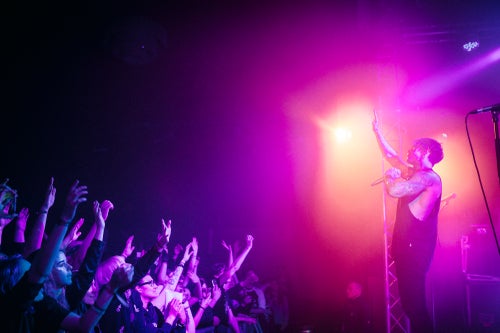 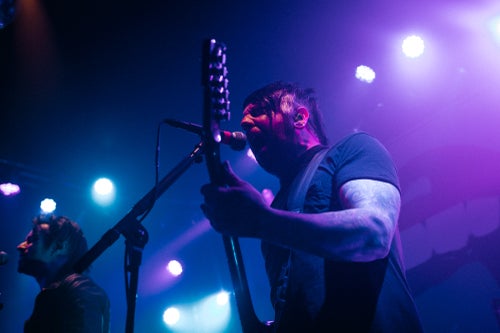 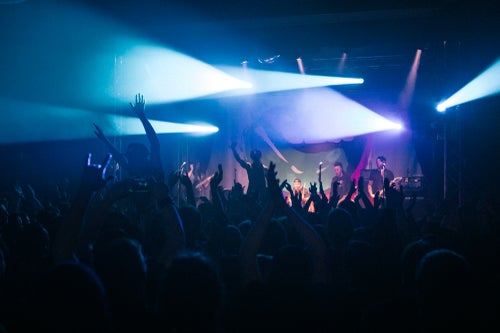 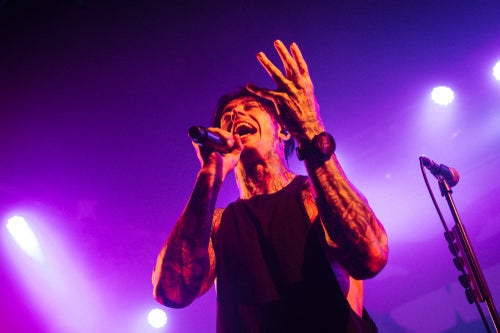 Get your tickets here!