Without any big promotion or a big label company, 22 year old Canadian singer and songwriter Daniel Caesar managed to hit high rankings on international charts with his digitally released debut album "Freudian". On top of that he secured two Grammy nominations for best R&B performance and best R&B album.

Last night he played a gig at Berlin's Lido - like all of the other European dates, it was a sold out show.

With a mix of soul, gospel and R&B and a timeless voice, Daniel mesmerized the crowd - check out the pictures below! 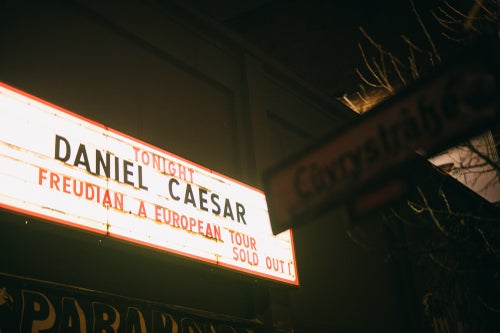 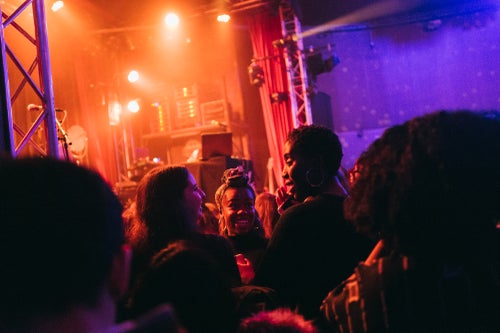 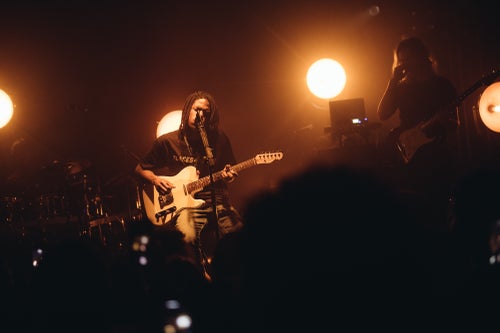 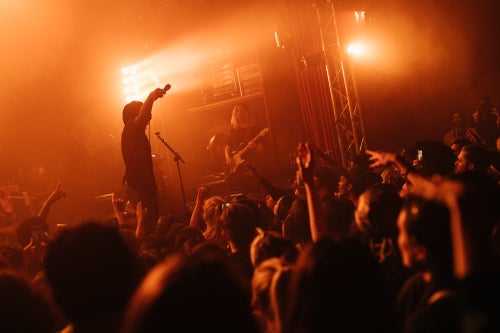 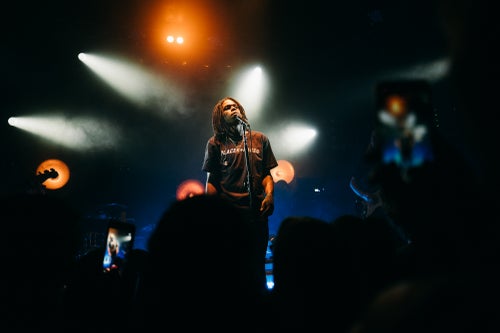 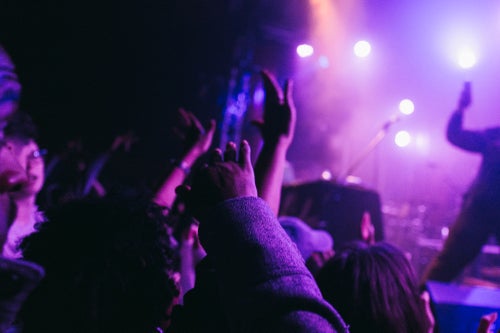 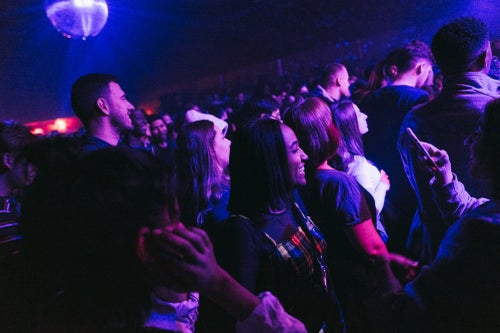 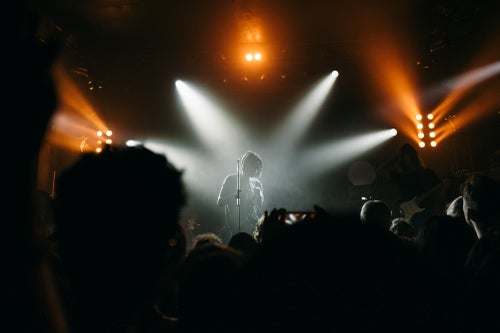 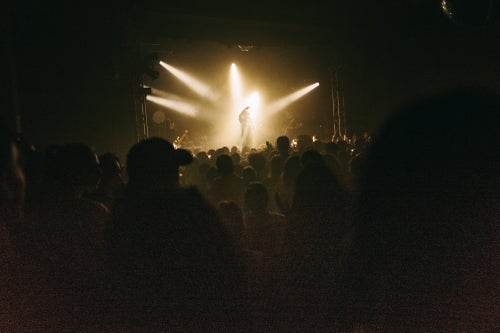