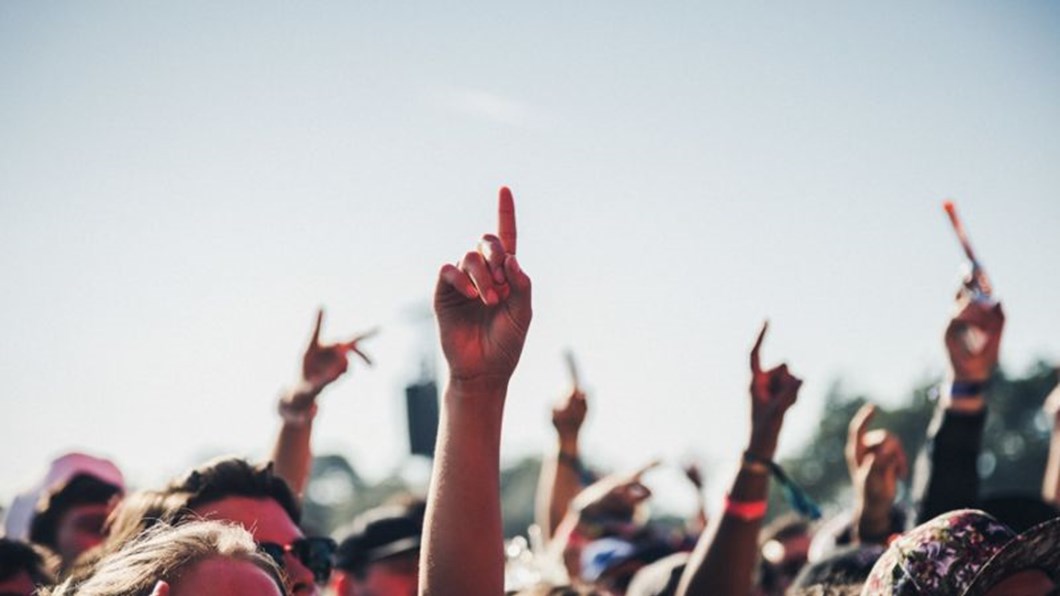 Have you ever tried to find a song title by searching for the lyrics? What if you could find and play a song by singing a few lines to your voice-controlled assistant?

Amazon recently launched Amazon Music Unlimited, a music service set to rival any of the best out there. Its music recommendation system blends algorithm-generated playlists (like Pandora) with human-curated playlists (like Spotify), and its voice-control functionality is pretty is pretty darn sweet: You can ask Amazon’s Alexa—the digital assistant inside Echo—to identify songs just by reciting a few of the lyrics. AMU will also track your tastes and favorite genres to enable it to generate personalized playlists from broad commands: Ask Alexa to play “happy music,” and the result will be all the happier because it’s the kind of happy music you like.

If you’re hesitant to switch, incentives are available in the form of savings if you already use Amazon’s services. If you’re an Amazon Prime member, you can get AMU on all your devices for just $7.99/month—two dollars off the standard monthly rate of $9.99. Not bad. It gets more interesting if you’ve got an Echo, Echo Dot, or Amazon Tap—you can snag service for these devices for just $3.99/month.

Of course, Amazon knows it isn’t the only company out there competing for listeners, which is probably why it launched AMU with immediate discounts for the Amazon faithful. Spotify, which has increased the popularity of its own $9.99/month plan, will likely push to compete with Amazon by rolling out its own incentives. Apple Music, Google Play, and others will no doubt join the fight, too.

And to be honest, we don’t have a problem with that. Who knew our ears were so valuable?