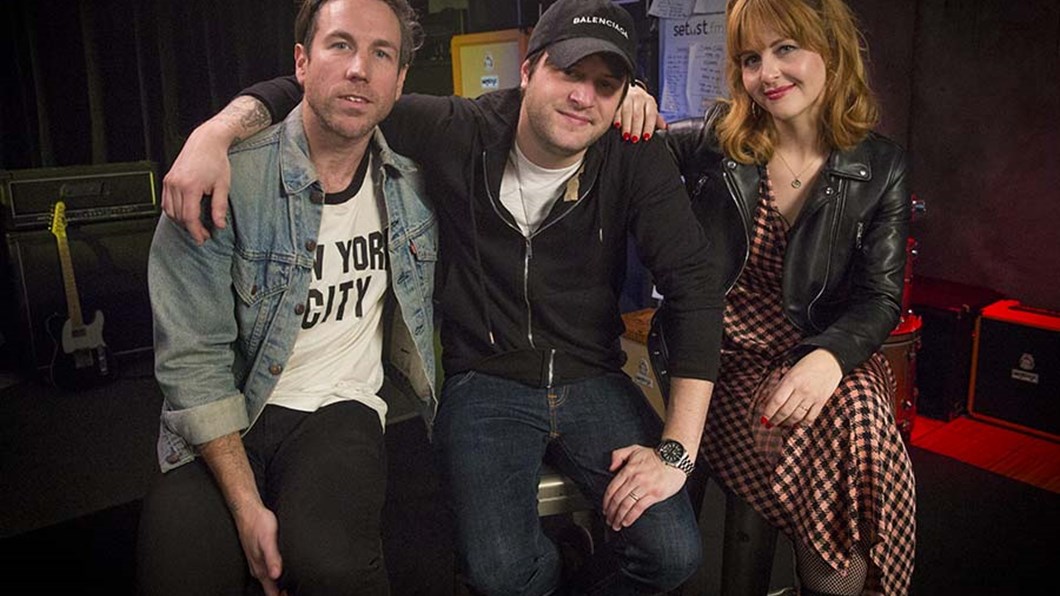 Alternative rock and genre bending artists' The Mowgli's are phenomenal road warriors who have toured around the world, sharing several albums and EPs with fans wherever they can. From their humble beginnings as a music collective in Venice Beach, California, The Mowgli's have been writing songs full of thematic elements that promote love and togetherness. Their 2013 break out hit "San Francisco" brought them national attention and helped to cement the band's image as indie-rockers with purpose and a message.

With the release of a new EP, American Feelings, and a current co-headlining tour with Jukebox the Ghost, we sat down with the talented musicians to learn more about their tour experience. From their happiest accidents on stage to the perfect setlist, take a look at the exclusive interview below featuring members Katie Earl, Colin Dieden and Josh Hogan.

"You know, we record a lot of our songs before we tour them so sometimes somebody will play something a little different, live, that wasn’t on the record, and we’re like 'Wow!! That was really sick!'" - Earl

A setlist filled with old and new songs

"We’re releasing four new songs on this EP, right? We’re not gonna play all four because if I went to see a band and they played four new songs I would f*cking hate that, you know what I mean? Like you wanna feel like you’re seeing someone you’re familiar with. I’ve been to shows where it’s a whole new record and I’m like, 'I don’t know the new album.'" - Dieden

The Mowgli's will be playing songs from American Feelings on their co-headlining tour with Jukebox the Ghost this month.