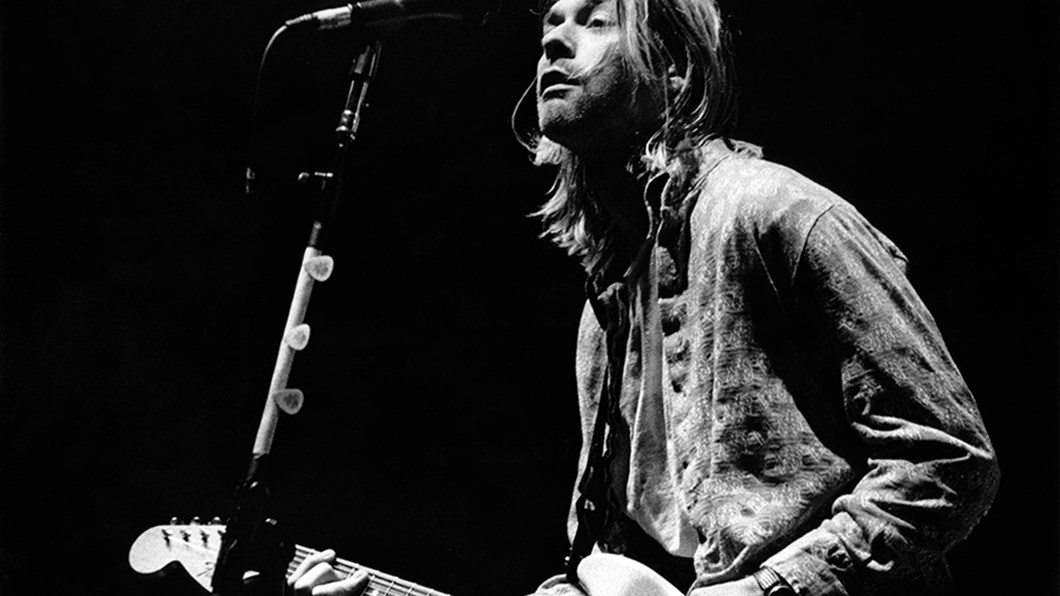 Nirvana's very last show with Kurt Cobain took place in Munich, Germany on the band’s European leg of their “In Utero” arena tour, in support of the album of the same name.

Unfortunately, the late, great rockstar would pass away the next month after succumbing to his mental illness and addiction, committing suicide.

The rockers put on one hell of a last show, all thought they didn't know it'd be their last, featuring many of the band’s most iconic songs, including “About a Girl,” “Rape Me,” “Breed,” “Blew,” and an exclusive acoustic version of “Polly,” all of which number among the band’s top ten most performed songs. The set also included a performance of “School,” the band’s most played song of all-time. 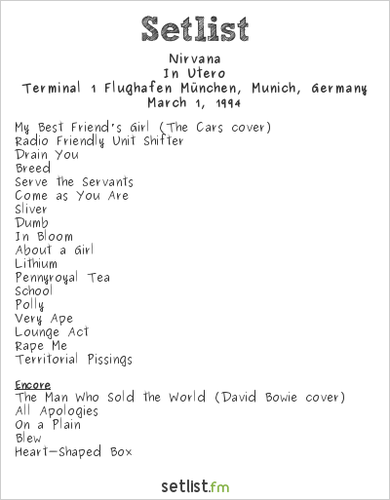 Check out their performance of "Drain You" from the show, along with a few other iconic performances by the band

After establishing themselves as a mainstay within the Seattle grunge scene, Nirvana achieved unexpected success with their first single “Smells Like Teen Spirit,” which is widely believed to be one of the best rock songs of all-time. The song was left off of this setlist, likely because Cobain was “embarrassed” of playing the song because of how much everyone focused on it!

Though it has been 25 years since the truest form of Nirvana has been able to take the stage, the band’s music remains popular as ever, has sold over 75 million records worldwide, and is widely considered to be one of the best rock bands of all time. Cobain himself has reached beyond icon status, and was often referred to as the “spokesman” of Generation X during his lifetime.

The band dissolved after the passing of their founder, guitarist, and lead singer, but the remaining band members, Krist Novoselic and Dave Grohl (who began the Foo Fighters following Nirvana's dissolution), released posthumous albums and have reunited for live performances twice in recent years.

Nirvana's music has proven timeless, as the issues they wrote and sang about remain as relevant today as they ever were.

In Utero was their third album and debuted at No. 1 on the charts. It received widespread critical acclaim, and shocked mainstream audiences with its grungier sound than many fans were used to, and prompted the world tour the band was on.

Today, we honor Cobain and his rock prowess, and encourage anyone reading this to seek help if they are facing issues of mental illness or addiction.