The four members of the Michigan band Greta Van Fleet are still teenagers but make huge, throwback, blues-riff-riding rock as if they've been in the business for decades: "We are like a bunch of old men," says frontman Josh Kiszka.

Their two EP's are considered an insider's tip among the modern rock scene. Last summer they toured through North America with The Struts and in October they took home a Loudwire Music Award for "Best New Artist".

Currently Greta Van Fleet are on a big European tour - last night they stopped in Berlin for an intense night at Berlin's Kesselhaus & Maschinenhaus, their final show in Germany.

If you missed them, you get another chance this summer: On June 3rd the boys are supporting Guns N' Roses at Olympiastadion Berlin! 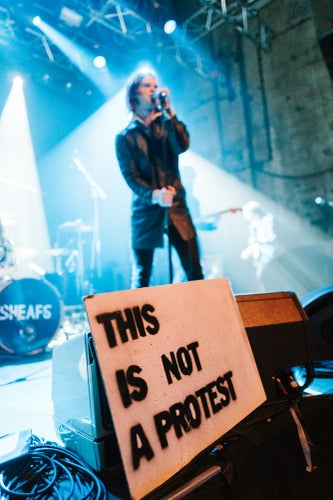 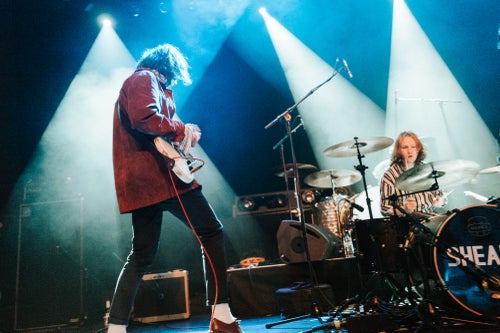 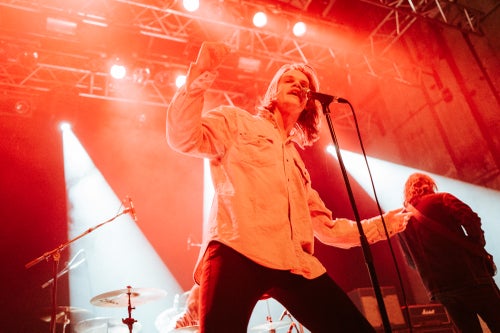 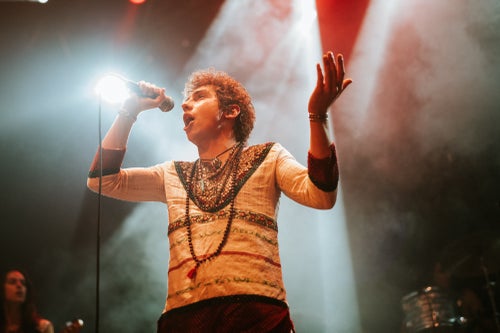 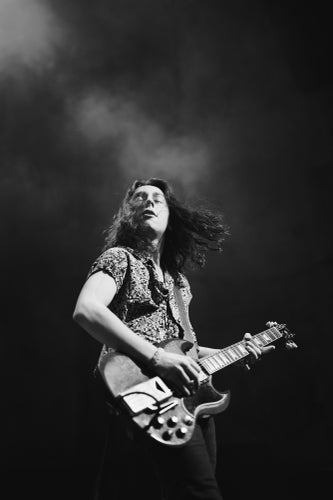 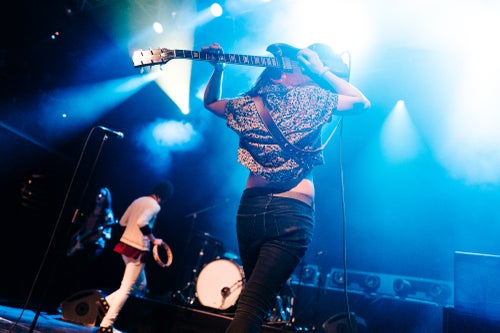 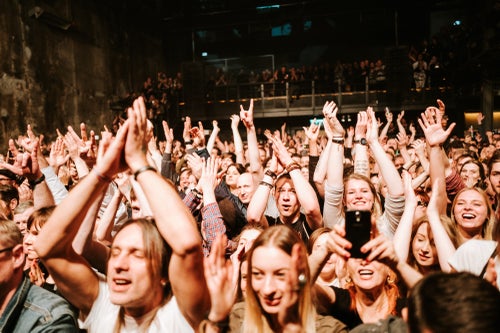 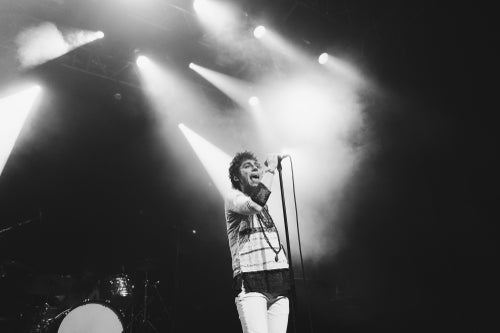 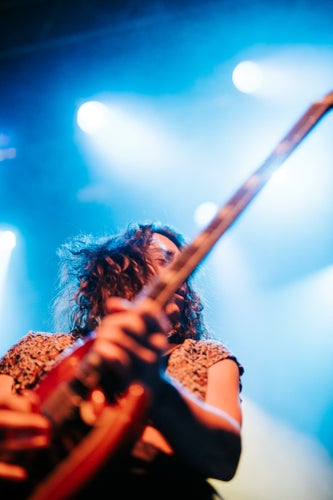 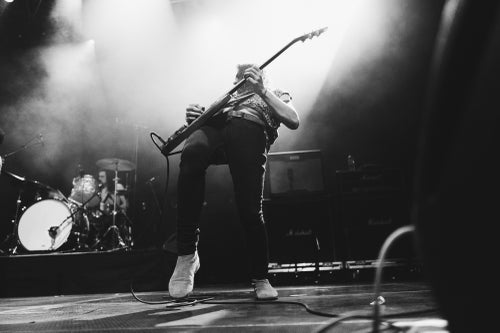 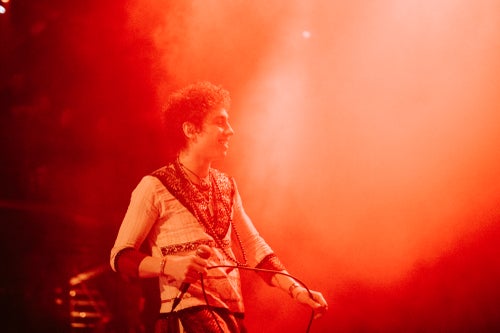