“NO ONE does a pop show quite like Taylor Swift." - Perth Now

As Taylor makes her way around Australia before heading to New Zealand for a one-off-show at Mount Smart Stadium, fans (or 'Swifties') are following her journey across the country to attend multiple shows. As Perth Now simply put it, "NO ONE does a pop show quite like Taylor Swift."

Here are what people are saying about the tour:

"Taylor Swift's latest production delivers everything you could want from a tour." - The Music.

" [Swift] kicked off her Australian leg of the tour in Perth, with a sold-out show of over 50 thousand people - and IT.HAD.EVERYTHING." - NOVA919

"As the first women to headline a concert at Optus Stadium, Swift more than impressed." - Brisbane Times

"There were pyrotechnics, massive screens, wristbands that lit up in time to the music for every audience member, multiple stages and a horde of sassy dancers and backing singers." - Perth Now.

"A multitude of dancers backed Swift all the way, as multiple video screens deftly captured all action and every angle. Swift’s eye contact with the cameras was spot-on, giving face-time to those seated in the rafters as much as those in the front rows. It was amazingly intimate given the scope of machinery and production." - **** The Guardian. 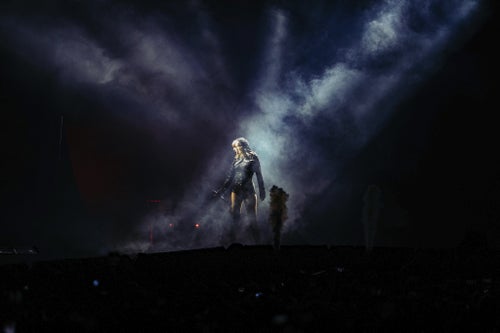 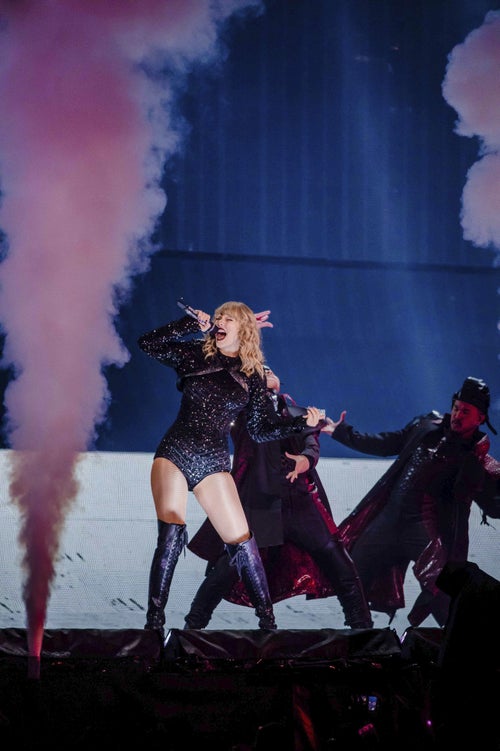 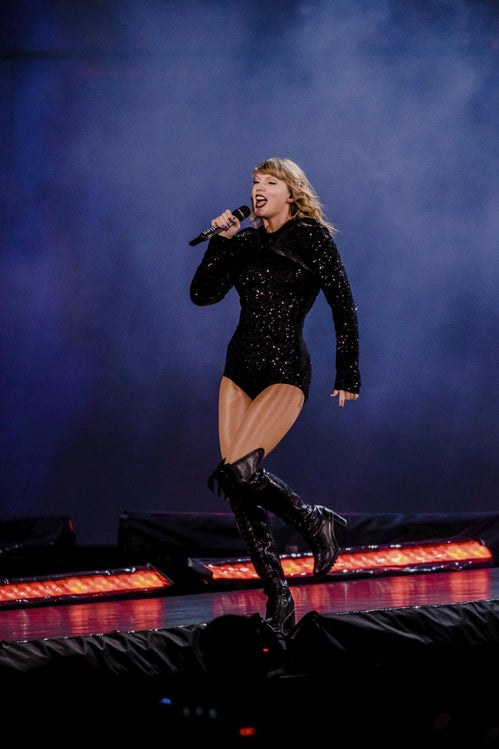 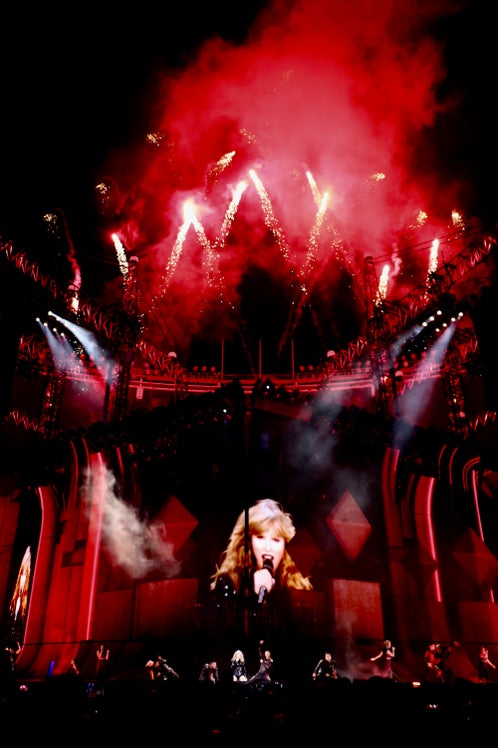 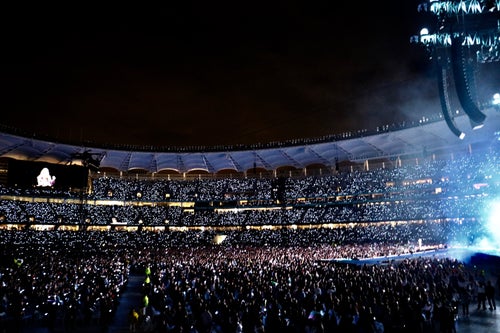 A post shared by reputation Stadium Tour (@reputationstadiumtour) on Oct 19, 2018 at 8:36am PDT

Remember to tag #LiveNationFan to be featured on our social media!