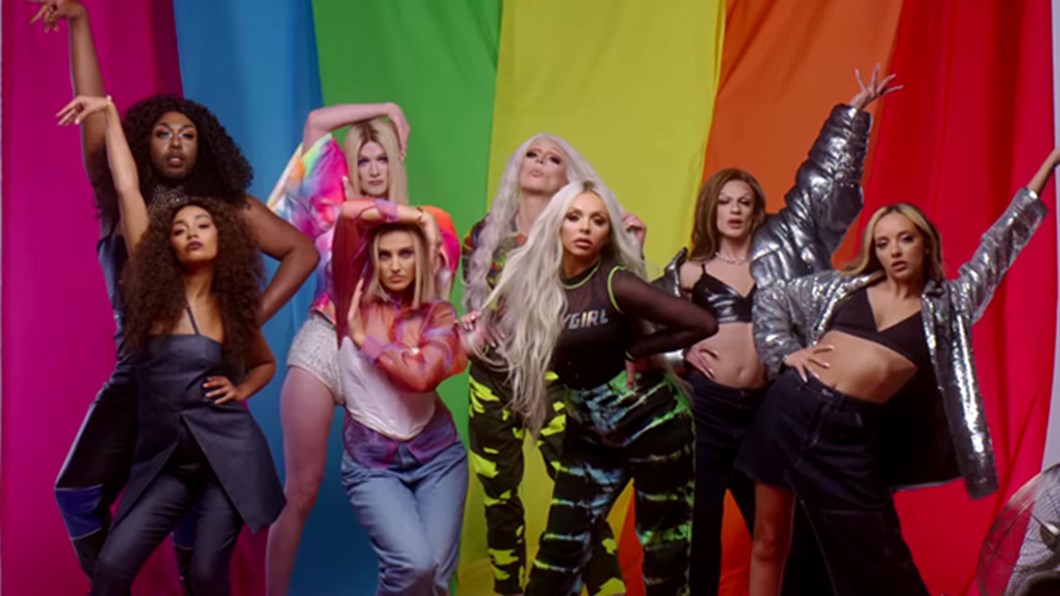 It’s been a busy few weeks with new music releases from a number of Live Nation touring artists past, present, and future - and we’ve put together some of our favourite new tracks for you to check out below.

Angus Stone’s own musical project Dope Lemon have shared their second studio album ‘Smooth Big Cat’ - and they’re bringing the album down to New Zealand for their debut NZ show this August.

Watch the video for lead single ‘Hey You’ below, and get info on the upcoming tour here.

Ahead of the Irish band heading our way this August, they’ve shared a new song, ‘Time Won’t Go Slowly’, which is said to be part of a larger anniversary project - the band are celebrating their 25th year as a band in 2019.

Listen to the new song:

The biggest girl group is heading to New Zealand this December - and they've released a special Pride Version of their latest single ‘Bounce Back’, which features Dirty Trix - drag queens from Sink the Pink, a queer U.K. performance collective.

Get tickets to Little Mix’s NZ show here, and watch the new version of the song below:

Posty celebrated his birthday by dropping a brand new song, ‘Goodbyes’ which features Young Thug - check out the video:

If you were lucky enough to catch Jaden Smith opening for Post Malone’s show earlier this year, you might’ve caught him performing some songs that have now been released on his brand new album, ‘ERYS’ - like this one, ‘Summertime In Paris’, which features his sister Willow Smith: