There’s no denying that Kendrick Lamar is one of the greatest artists of our generation - his music and cultural activism has had a profound impact on the world around us.

June 17th, 1987 - Kendrick Lamar is born in Compton California. Lamar got his name after The Temptations’ singer Eddie Kendrick!

2004 - Lamar drops his first ever mixtape ‘Y.H.N.I.C. (Hub City Threat: Minor of the Year)’ as K.Dot - which promptly gets him signed by the then-indie label Top Dawg Entertainment. 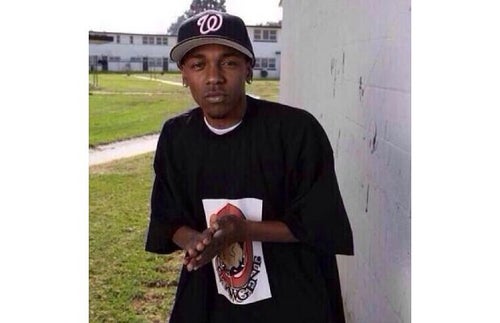 2011 - After dropping several mixtapes and touring, XXL featured Lamar as part of their annual ‘Top 10 Freshman Class’. Check out Lamar, front and centre: 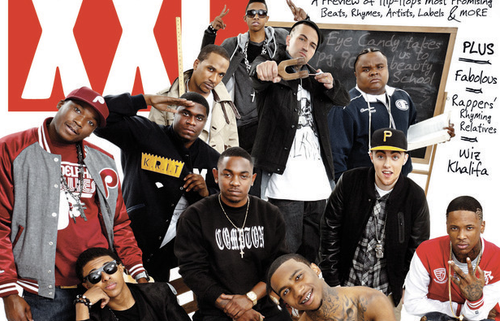 2013 - GQ named Lamar Rapper of the Year - and the accolades didn’t stop there - he won five awards at the BET Hip Hop Awards, was nominated for seven Grammy’s, and toured with Kanye West’s Yeezus Tour.

2015 - Lamar dropped his ’To Pimp A Butterfly’ album, which topped 51 Album of The Year listings, and was praised for its racial empowerment and political messages.

The album went on to win five Grammy Awards, including Best Rap album.

2017 - ‘DAMN.’ was released. Need we say more? ‘Humble’ became Lamar’s first #1 single in the US Hottest 100 as a lead artist, the album has since been certified triple platinum, and it was nominated for Album Of The Year and won Best Rap Album at the Grammy Awards.

2018 - Kung Fu Kenny won the Pulitzer Prize for Music - breaking tradition as the first non-jazz or classical album to win the accolade.

2018 will also see Lamar bring his tour down under this July - don’t miss it!