For the love of Cher

At 72 years old, Cher has lead a wild and fascinating life, with a lot of love interest and relationships along the way. Here's some background on the Hollywood hunks Cher reportedly dated over the years...

Cher was working as a 'gofer' in a coffee shop when she met Sonny. The pair moved in together, got married the same year, and had their first child. Sonny left Cher taking all their money, leaving her broke, however she still gave a eulogy at his funeral after he had a bad skiing incident. 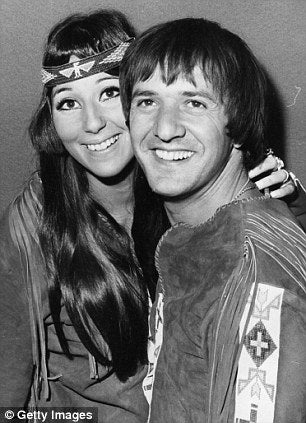 The billionaire music company boss worked with everyone from John Lennon to Bob Dylan. He’s three years older than Cher. 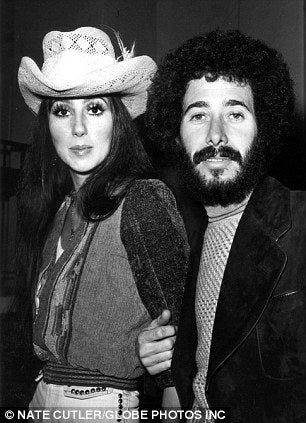 Allman famously said that Cher ‘smelled like I imagined a mermaid would smell’. The pair met at an Allman Brothers gig, and followed up with what Cher described as "the worst first date ever" as Gregg fell asleep. They married in a matter of months, and divorced due to Gregg's drug addiction. He has now married his 7th wife. 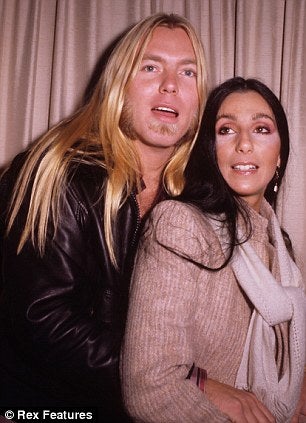 The pair met when Cher decided to reinvent herself with the band Black Rose.

Les auditioned as guitarist and got the job — and the girl. After the band broke up, Les went on to work with Stevie Nicks.

Cher asked for Gene's autograph for her daughter at a party, and soon after began dating. They agreed to an open relationship, both seeing other people. They split amicably after he fell for Diana Ross. 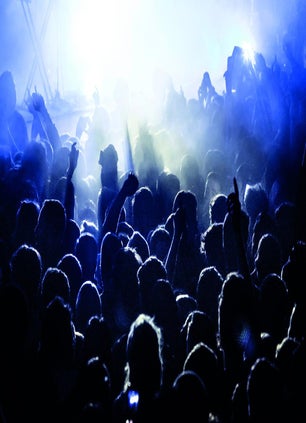 Meryl Streep introduced the pair, and Cher took him as her date to the 1984 Academy Awards, where she was nominated for her role in Silkwood. 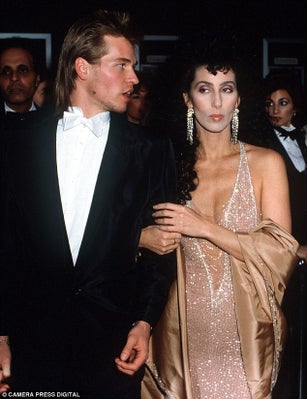 It was only in 2008 that Cher revealed she’d had a secret relationship with Tom, who was 23 at the time. They are thought to have met at a White House fundraiser and dated until their filming schedules forced them apart. Cher said: "He was shy and sweet and just the most adorable man you can imagine. I was crazy about him."

Josh was the agent of Cher’s ex-boyfriend, Val Kilmer. The pair didn’t hit it off immediately. Cher thought he was ‘rude’ and he saw her as ‘antisocial’. But they got chatting later on and ended up going home together. It was Josh who advised her to take the lead role in a low budget movie called Mask which won her a Golden Globe nomination. 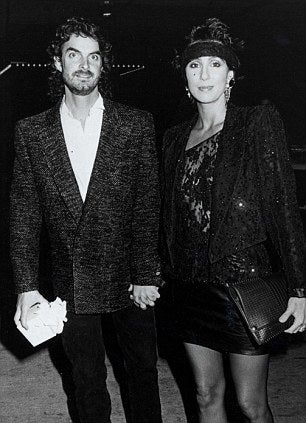 They met on Cher’s 40th birthday party when she was out celebrating with friends. Rob lived with Cher in LA, but carried on with his day job before retraining as a bartender. He now flies private jets for celebrities. Their split was amicable — apparently the media called him ‘the bagel boy’ and said he was ‘the one true love’ of her life. He spent every Christmas with Cher and her family for many years after their split. 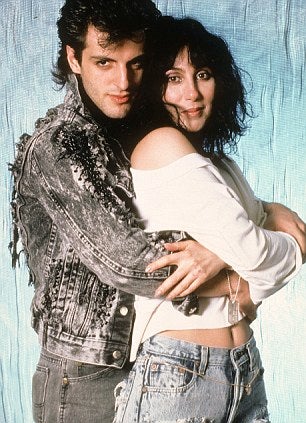 They first met when he produced her self-titled album Cher, but didn’t get together until three years later.

It was a short term fling, which Cher admitted to David Letterman in 2010. 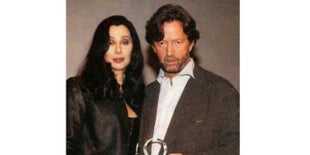 They clicked over a mutual love of Harley-Davidsons, but they went their separate ways when her touring schedule forced them apart.

After climbing Mount Everest for a second time, Medvetz reportedly told a friend: ‘I thought that climbing Everest was the ultimate call of the wild, but I think marrying Cher will top that!’ 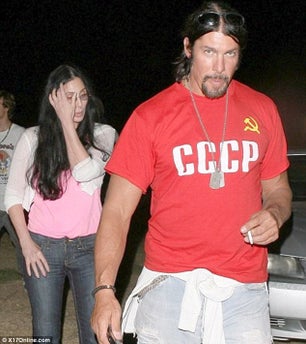 When Cher introduced herself to Zimmerman — the friend of a friend — on Facebook, he mistook her for an impersonator. She told American celebrity magazine Parade: ‘He thought that I was a Cher impersonator or a hooker — it never occurred to him that it was actually me. We played verbal volleyball for about a month until he called my friend and asked who I really was. She went: “It’s Cher.”
Zimmerman said: ‘We talk every day, wherever we are. We still hang out, we still have a blast.’ 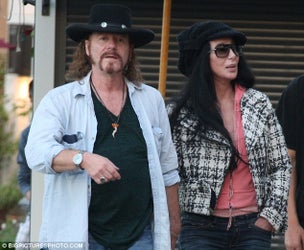 Elvis was keen, but Cher wasn't. She admits it's still one of her, "biggest regrets". 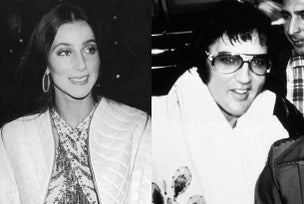