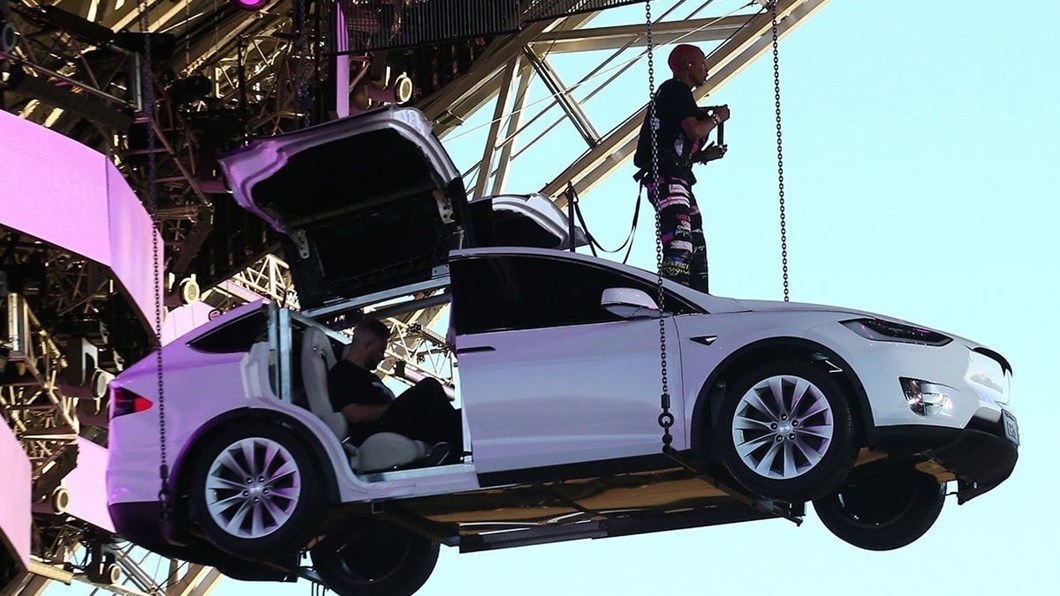 Last week saw Coachella’s second weekend bigger and better than ever before - and with many of the artists heading down under in the coming months, we’ve put together a quick recap of anything you might’ve missed from some of the biggest artists around.

Jaden is set to make his NZ debut next month supporting Post Malone’s two shows at Spark Arena, and his performance at Coachella looked incredible - with his dad Will Smith coming out to perform ‘Icon’, plus a giant floating Tesla in the middle of the stage.

I Love You Coachella

This may just be the best shit ever. Jaden Smith performed on top of a flying Tesla with the doors up during his Coachella performance. This is next level!! pic.twitter.com/T7CfUfSRnU

Though the rising Australian star wasn’t listed on the line-up at Coachella, he went along anyway to perform during British producer SG Lewis’ set, where they debuted their brand new collaboration called ‘Flames’.

The song has yet to be officially released, but will hopefully see a release before Ruel brings his tour down to NZ next month! 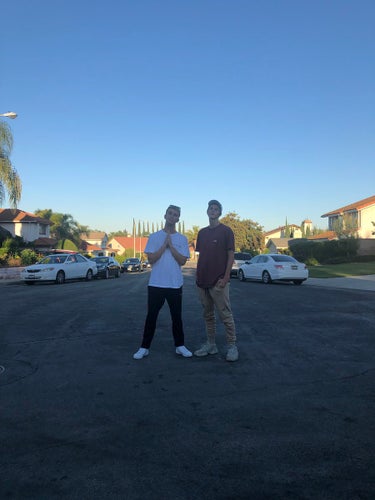 I CANT WAIT TILL HE RELEASES FLAMES 🙌🏻🤩 cr:@kylieadegoke

Get Ruel tickets below:
Friday May 24 - Bruce Mason Centre

The English rapper and singer made her Coachella debut, and has these epic photos to prove it! 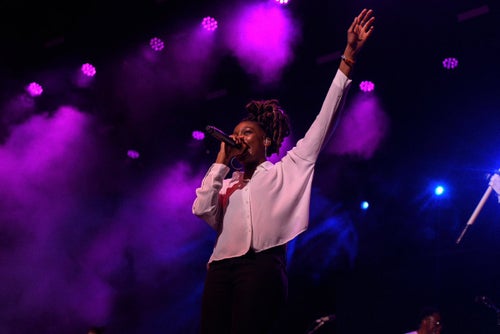 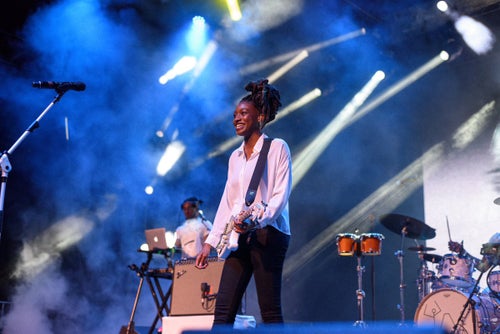 Check out a video of her performance of 'Selfish': 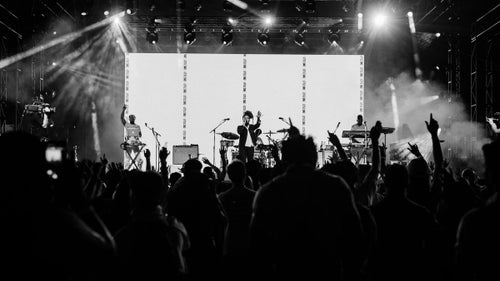 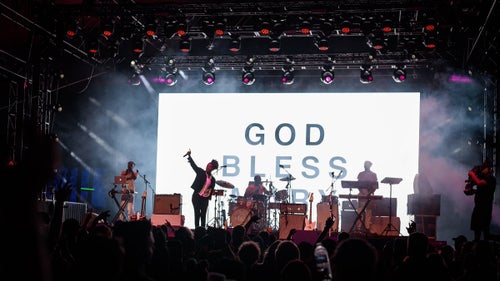 Get Little Simz tickets below:
Wednesday July 24 - The Tuning Fork

New Zealander Baynk made his home country proud with his two Coachella performances over the past two weekends - all following the release of his latest single ‘Water’, in the lead up to his new EP out May 15.

so. many. people. thank you 📷: @calebserbanlawler