A recap: 5SOS’ trip down under.

5 Seconds of Summer returned to Australian shores this week for a couple of intimate shows, and we’ve recapped the band’s very busy week - from live performances, hitting #1, and putting a country spin on their music. Though not visiting NZ this time around, they've just announced a New Zealand show for August, so don't get too much FOMO...

The band’s new single ‘Youngblood’ hit #1 while in Australia - on the ARIA charts, iTunes, and Spotify. 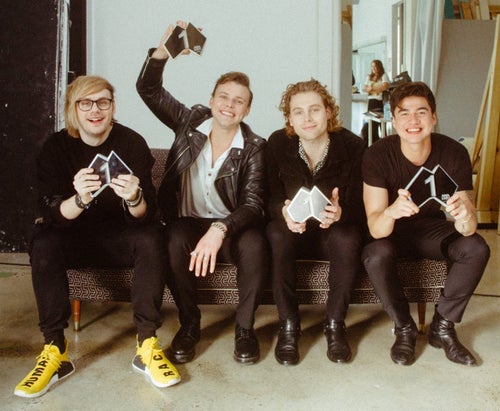 To celebrate the #1, Ashton did a “shoey” on stage (while Calum took over drum duties):

+ here’s the video from another angle:

Calum and Michael did the most incredible prank with Fitzy and Wippa - impersonating a country duo for the radio legend Ray Hadley, and performing a country rendition of ‘She Looks So Perfect’. Watch the prank unfold below:

Pranks and promo aside, the band were down under to play two sold-out shows in Sydney and Melbourne. Check out some photos from the Sydney show below:
[Photo Credit: Jordan Munn] 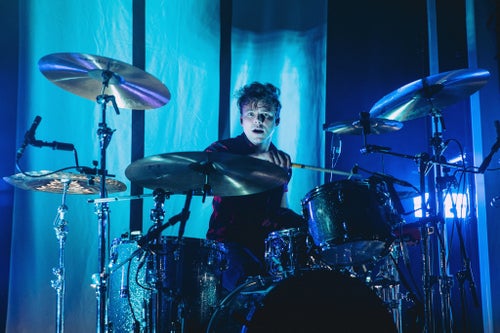 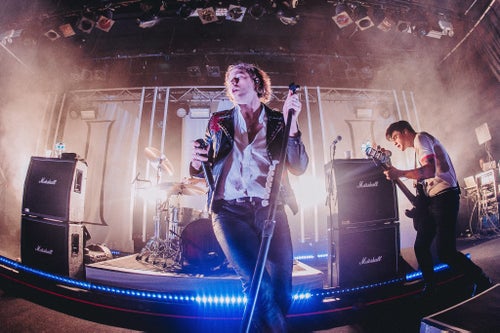 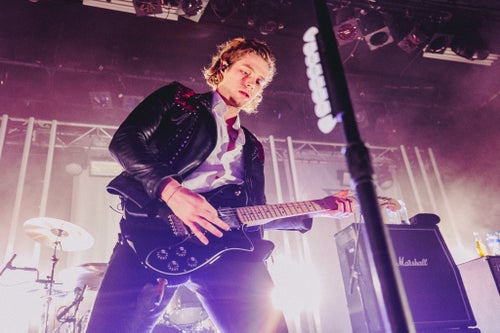 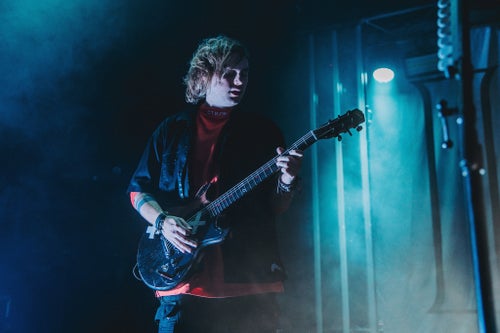 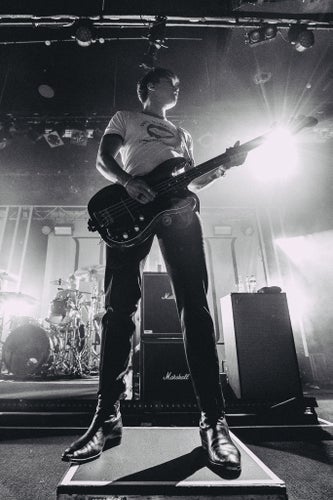 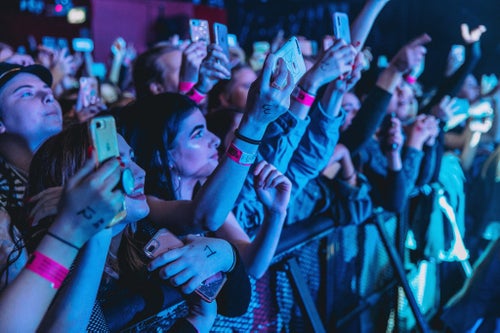 They performed ‘Youngblood’ for The Voice Australia:

Michael was reunited with him mum!

I love my mum more than anything in the entire world ❤️

The band appeared on The Project, where they had to explain their lack of Australian accents to the studio audience:

5 Seconds of Summer playing the below NZ date, and tickets are on sale now!
August 7 - Logan Campbell Centre, Auckland (All Ages)