It was sooooooo hard to pick just 12 times that Cher killed it!

#1. Her amazing performance at Sydney Mardis Gras earlier this year:

#2. Plus check out several photos from her appearance in Sydney: 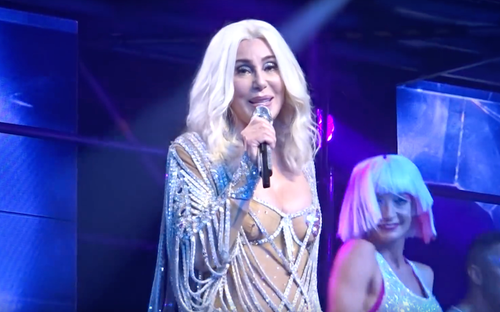 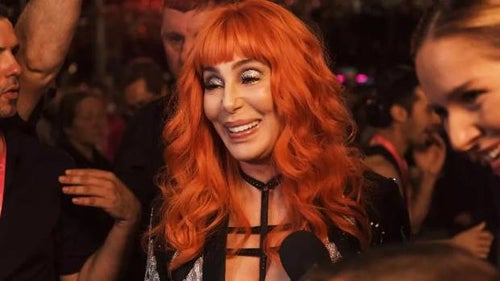 #3. She’s set to star in the new Mamma Mia movie this year, and it looks incredible:

Can you hear the drums Fernando? #MammaMiaHereWeGoAgain

#4. This live performance of ‘If I Could Turn Back Time’:

#5. Some photos from her Las Vegas residency last year. The outfits!

#6. This entire one hour and a half of her performance 3 years ago:

#8. A throwback to 1987 with this performance on Letterman of ‘I Found Someone’:

#9. Back in 2010, she gave a rare interview and photoshoot with Vanity Fair. Check out the amazing photos: 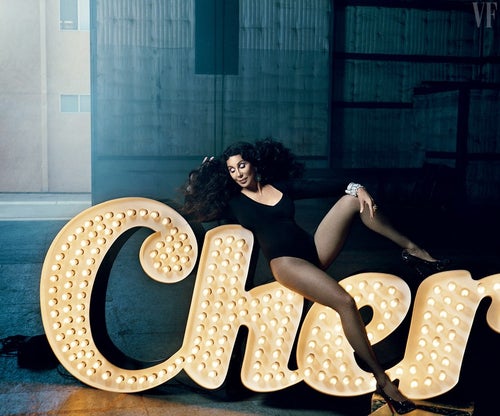 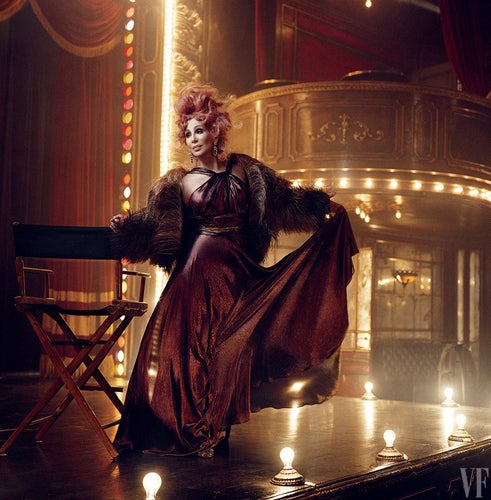 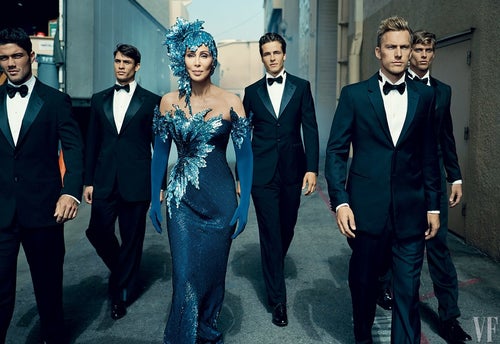 #10. In the interview, Stanley Tucci had the following to say about Cher: “She’s so charming, so funny, so smart, even though she always pretends she isn’t. You can’t help but fall in love a little bit. We were instantly comfortable with each other. I get star-struck. And I was star-struck. But within 10 minutes you’re calling each other filthy names, and you’re not star-struck anymore.”