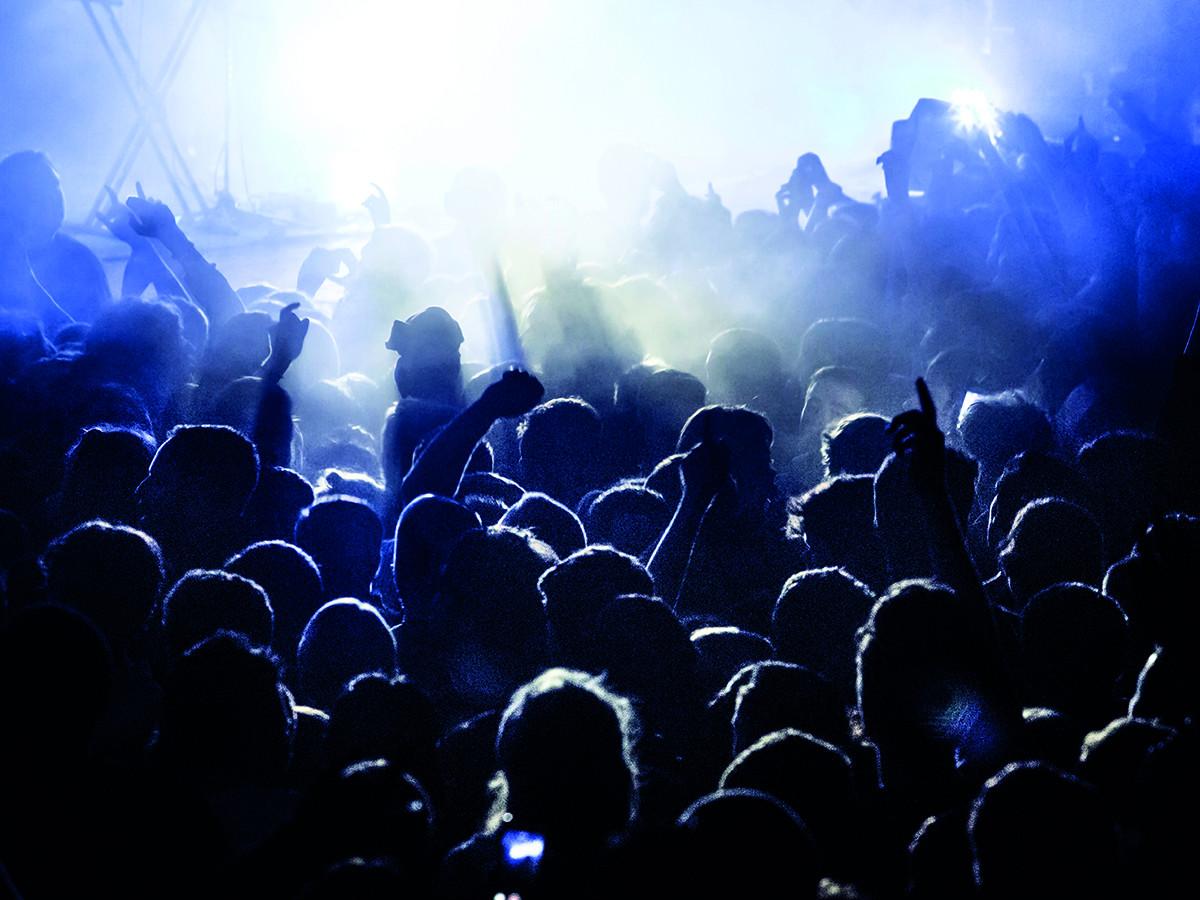 Before Bonnaroo, Great Stage Park was just a wide open space alongside the I-24.

Ten years ago, thousands of people headed to Manchester, Tennessee to invade a 700 acre piece of sprawling farmland property nestled along a nowhere stretch of I-24 highway for an event that boasted a lineup with the likes of Sammy Hagar, Rick Springfield, Iron Butterfly, Grand Funk Railroad, and Styx. Located an hour outside of Nashville, Itchycoo Park '99 was a rock and roll vision that never quite made the landmark statement it wanted to—less than a quarter of the predicted 80,000 fans showed up. The event did, however, attract the people who were responsible for bringing a real game changer to the property: Bonnaroo.

These days, the farmland that once hosted Itchycoo is known as Great Stage Park. Owned by Knoxville-based production company AC Entertainment, Great Stage Park plays an important role across county lines by providing annual economic stimulus and major job creation. When festival season rolls around, the quiet slice of country land blooms into the seventh largest metropolis in the state—one where people can plant trees to contribute to its environmental footprint, community groups work the stands for profit, and individuals can apply for grants to make meaningful changes in arts education and sustainability. 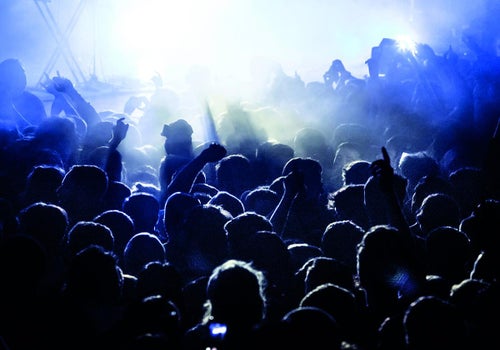 "We purchased the property back in 2007 with the intention of producing more events," says Jeff Cuellar, AC Entertainment's Vice President of Strategic Partnerships. "Right when the economy bottomed out and a lot of stuff got put on hold." That's why, when it comes to Great Stage Park's future, everything from tractor pulls to sporting events have been considered to cement the space as more than a hub for the modern live music experience. Even though Great Stage Park is normally closed to the public in the periods surrounding festival season, there have also been discussions about opening up part of the land as a greenway for public use.

Although the Nashville-Chattanooga area has seen an increase in development over recent years, at the moment there's no immediate threat to build up GSP—despite the inevitable creeping infrastructure that supports such a massive undertaking. "There were at least 40 hotels within a few miles of the site that weren't there [pre-Bonnaroo]," Cuellar claims, "but the development has been smart because the city and county leadership recognize the value of what we bring to the table." 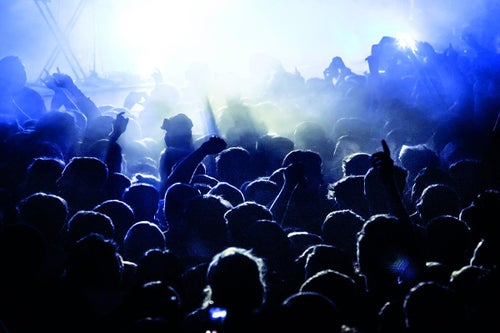 "Music is the fabric of Tennessee," Cuellar continues. "From east to west and everything in between, you can trace the roots of American music back to all parts of Tennessee." And true to form, since Bonnaroo's inception in 2002, practically everyone's enjoyed their moment in Great Stage Park—from the Beastie Boys to Elton John, Red Hot Chili Peppers to the Wu-Tang Clan, LCD Soundsystem to Tom Petty, and the Black Keys to Stevie Wonder. "Radiohead in 2006 was a defining, pivotal moment for me," Cuellar remarks on his fondest Bonnaroo memories so far. "It changed the conversation—it's not like we were flying under the radar before, but we hit a different stratosphere after that. It was a transformative year for us."

A crucial element of living and feeling the live music experience is the conviction you've escaped, that you're where you're really supposed to be. What Great Stage Park has accomplished since the turn of the century is that the escape continues to be whatever you need it to be, and in the festival's 15th year there's (thankfully) still no sign of Bonnaroo going the way of Itchycoo. As Jeff says, "That's that added sweetness that makes it a fun place to visit."