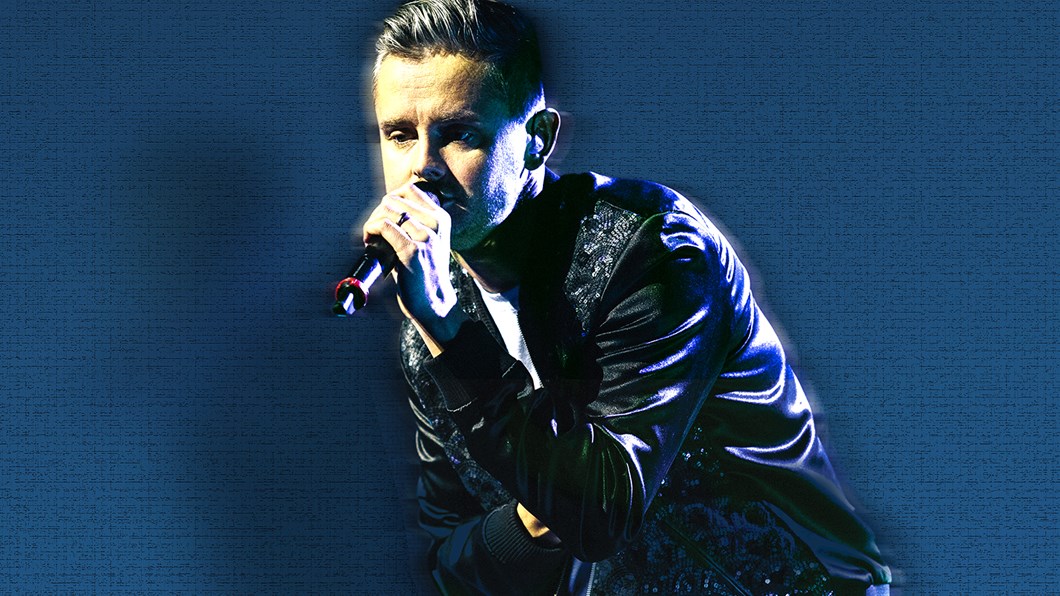 Tom Chaplin Will Rock You On The Friday Night Is Music Night Tour!

Queen fans have been living their best lives over the last year. Bohemian Rhapsody hit our screens featuring an iconic performance from Rami Malek; Queen and Adam Lambert rocked the Oscars with a showstopping opening performance. And the excitement just keeps coming!

Following an unprecedented response to his concert recorded last November at The London Palladium for BBC Radio 2’s Friday Night Is Music Night series, Keane frontman Tom Chaplin will once again perform the hits of Queen on a 6-date UK tour this April. This show is going to be amazing for both Queen and Keane fanatics. Here’s all you need to know 👇

Critics praised Tom’s performance last year awarding the show five stars with Attitude stating "…you can easily be forgiven for thinking how eerily close to Freddie’s vocals he sounds". With Queen and singer Freddie Mercury’s life and legendary music currently featured so prominently in the spotlight, it’s prime time to continue the celebration with this unique musical experience.

So what are you waiting for?! Grab your ticket now. It’s gonna be a kind of magic!