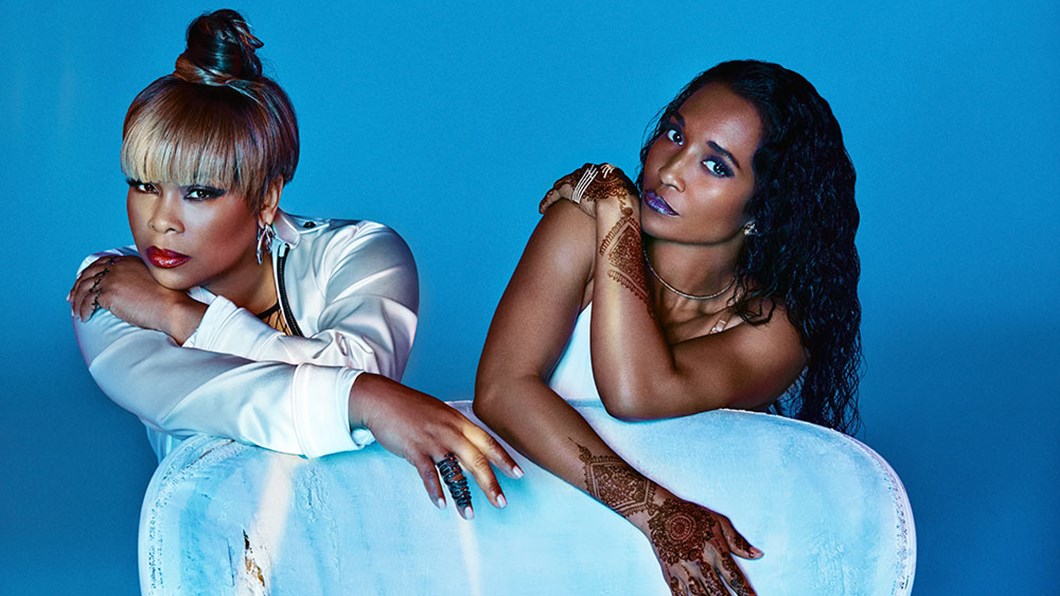 After their heroic return to the stage at London's Koko back in May, legendary girl group TLC will hit the road this November for their first UK tour. EVER.

It's been a while since we've heard much from TLC; after the death of Lisa 'Left Eye' Lopes in 2002 the band have largely stepped away from the limelight, but with a new album under their belts and tour dates across the world this year, that all changes. Earlier this year, the remaining members crowdfunded their fifth and final studio album via Kickstarter... absolutely smashing the company's record for funding on any campaign, ever in the process. They might have been away for fifteen years but WE NEVER FORGOT 'EM, and neither did you lot!

This November, you'll get to see TLC on stage performing again in venues across the UK, with those huge songs in tow.

Expect to hear all of those, plus newer cuts from their self-titled album like 'Way Back', too.

The UK tour will see founding members Tionne 'T-Boz' Watkins and Rozonda 'Chilli' Thomas performing alongside a full band, horn section, dancers AND choir, so, basically, it's going to be HUGE. Get down to one of the following dates this November to see it all for yourself.

Tickets are on sale now. Follow the link below to book yours!