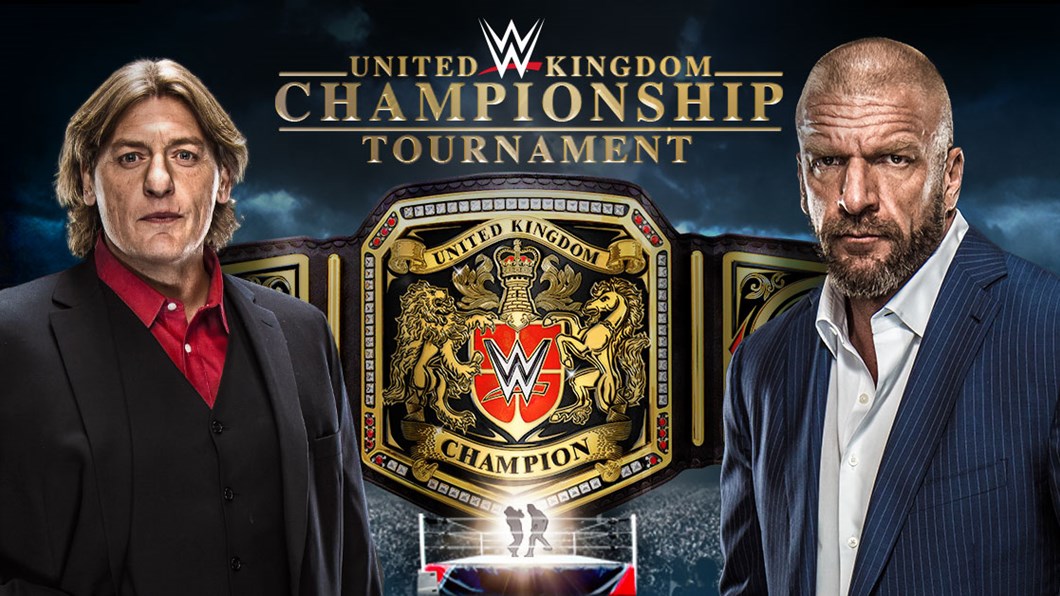 At a top secret briefing this morning somewhere in London, we joined the world's press and the bigwigs of World Wrestling Entertainment for a BIG announcement.

Over two nights in January, the first ever WWE UK Championship Tournament will take place.

The brand-new event will see wrestlers from across the UK and Ireland descend on Blackpool's Empress Ballroom for two nights in January. At the end of it, we'll have  our first EVER UK Champion.

“Our passionate U.K. fans deserve to have their own Champion. The tournament is the next step in our ongoing strategy to create localized content for our global WWE Network, develop another brand that engages our passionate fans, and add a new dimension to our on-going storylines.”

The WWE UK Championship Tournament will take place over the following shows in January 2017: