Going back to work after a festival is always tough so let's make the days go that bit quicker with a look back at some of Wireless Festival's best moments:

Krept & Konan turned up for their set via the tube.... 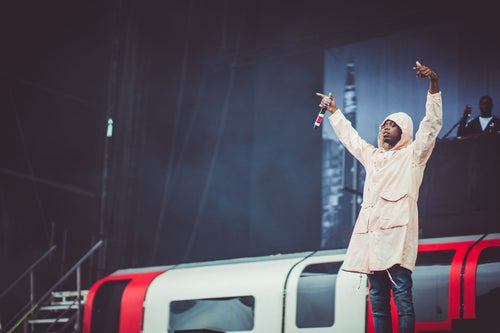 ... and were joined on stage by Rita Ora for an surprise performance! 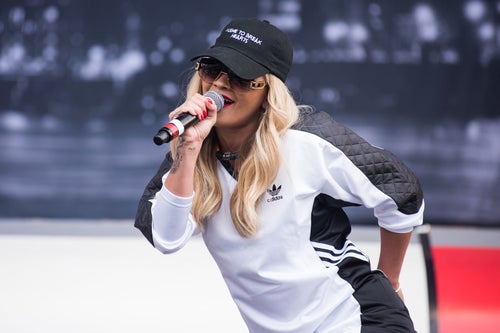 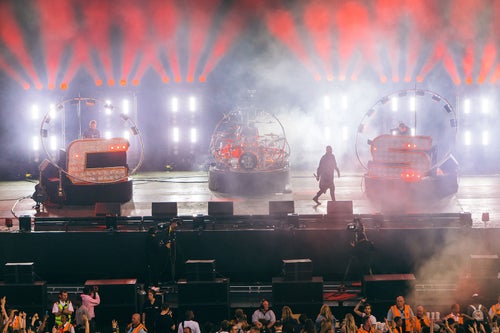 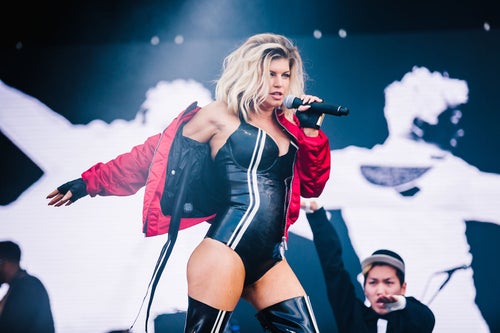 Craig David's TS5 delivered a HUGE set to continue the comeback of the year... 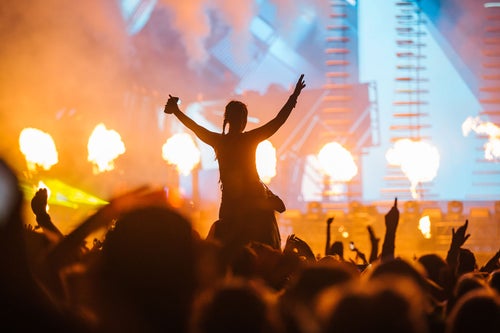 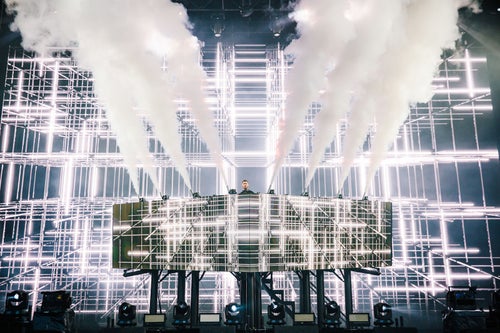 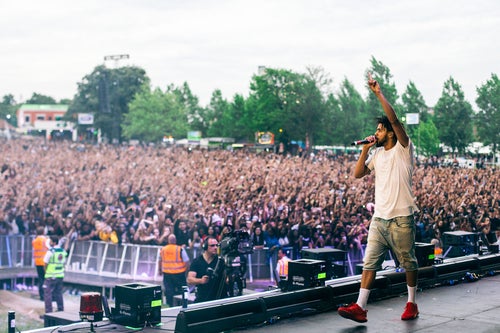 Song of the summer so far? 'Hotter Than Hell', from Dua Lipa is a strong contender (she smashed her debut performance at the festival...). Don't miss her on tour: TICKETS 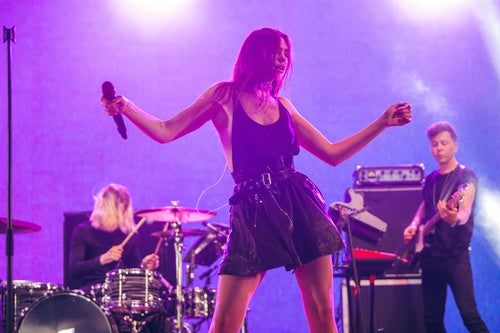 Jess Glynne brought her total pop anthems to Finny P (and while we're at it, don't miss Jess' tour this November / December) 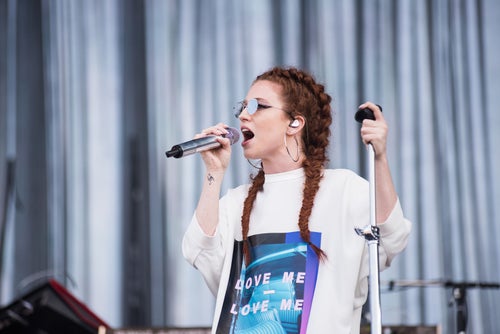 And the vocals on KStewart. WOW 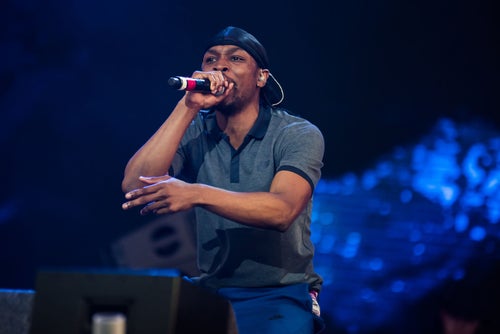 And that's it for another year. IN_CRED_IBLE.

Now. Who's ready for Lovebox and Citadel next weekend?

All Photos courtesy of Wireless Festival