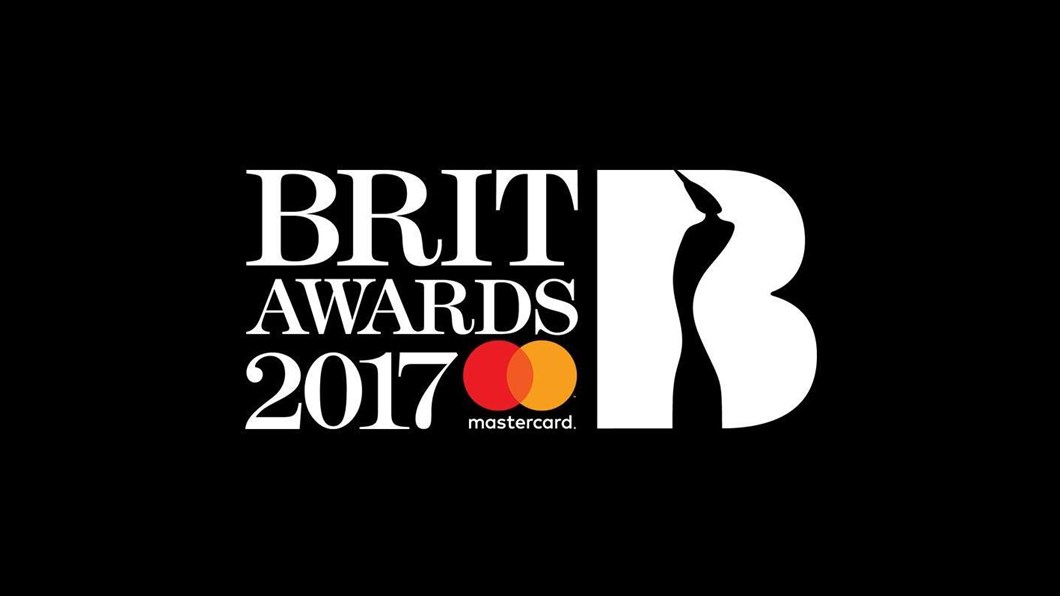 The BRITs Are Coming... But Who Will Win?

With just 48 hours until the BRIT Awards kicks off again,

WHAT ARE THE BRITS? OH COME ON, NOW! The BRITs have been running since 1977, and every year, the biggest and best names across the musical board come together to be honoured by the British Phonographic Industry's judging panel.

WHEN DO THEY TAKE PLACE AND WHERE? For the seventh year running, The O2 in East London will play host to the biggest and best awards ceremony in the British musical calendar.

CAN I WATCH IT ON TV? Yes! You can! Hurrah! The fun kicks off at 7.30pm on Wednesday night on ITV1. It's all live so anything could happen. Literally.

WHO'S UP FOR THE AWARDS, AND WHO'S GONNA WIN? We're glad you asked! Cast your eyes over this year's nominees below... and we'll see your Wednesday night to find out if our predictions are correct!

MASTERCARD BRITISH ALBUM OF THE YEAR

The 1975 - i like it when you sleep, for you are so beautiful yet so unaware of it
Davie Bowie - Blackstar
Kano - Made In The Manor
Michael Kiwanuka - Love & Hate
Skepta - Konnichiwa

OUR PREDICTION: After taking home the Best British Male gong at last week's NME Awards, we've got our money on Skepta walking it with 'Konnichiwa'. LONG LIVE GRIME.

OUR PREDICTION: With his tragic passing last year, it can only be Sir David Of Bowie, Duke Of Everything That Is Sacred And Pure And Good.

OUR PREDICTION: This year has belonged to Biffy Clyro in a lot of ways. Their epic seventh album 'Ellipsis' shot straight to Number One back in May, there were *those* Reading & Leeds headline performances and their arena tour that wrapped up in December saw them playing to over 100,00 people. MON THE BIFF! Please.

OUR PREDICTION: This one's a toughie. That Clean Bandit jam was the soundtrack to the second half of 2016, but there's no denying the summer was aaallll about Coldplay's 'Hymn For The Weekend'. But then there was this...

OUR PREDICTION: It is Bey. IT MUST BE BEY.

...actually, it could be RiRi.

OH LORD HOW DO WE CHOOSE?

OUR PREDICTION: Oooft, another difficult one. Drake's Boy Meets World Tour has shot him to astronomical levels of fame in the last six months, while The Weeknd looks set to follow him into the stratosphere over the coming months and years. Oh, and Bon Iver dropped probably the most beautiful, hart-wrenching collection of songs in '22, A Million'. But then Bruno Mars came along and did this...

OUR PREDICTION: Twenty One Pilots have formed something of an army of fans over the last 18 months, and their recent GRAMMY nod showed that the weirdo twosome can sit up there alongside some of the biggest names in pop.

OUR PREDICTION: Seeing as you lot voted for this one, we ain't playing devil's advocate!

OUR PREDICTION: Same again... although the voting IS still open for this one. So if you want to have your say, head over to brits.co.uk/nominees and cast your vote.

Right, we're off to get the party hats and streamers for a big BRITs night in. See y'all Wednesday to find out how wrong we got it!