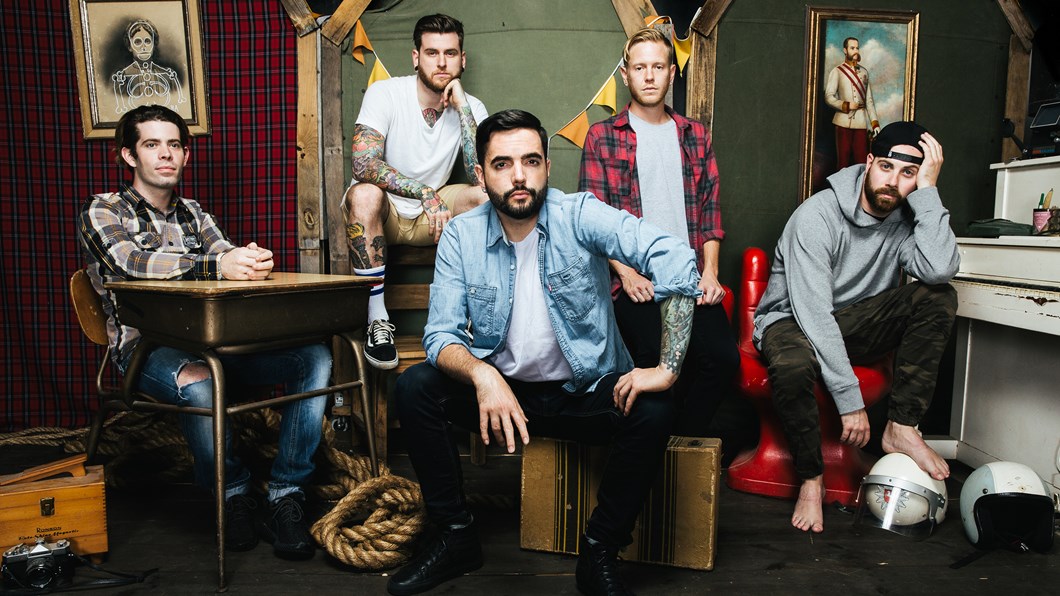 Still Looking For ADTR Tickets? Here Are The Best Places To Find 'Em!

BRACE FOR IMPACT: A Day To Remember are just days away from arriving in the UK for their first ever arena headline run, and we can't flipping wait.

With pop-punk godfathers New Found Glory, newcomers Neck Deep and nu emo titans Moose Blood propping up the bill, it's one of the best package tours we've seen in AGES!

Tickets are very nearly sold out for every date, but if you've been slacking, allow us to direct you to the places of best availability...

CARDIFF: Our pals at Ticketmaster have a handful of both standing and seating tickets left for the first show on Monday. If you want in, you know what to do.

BIRMINGHAM: Same as above for Birmingham!

LONDON: Standing is all sold out we're afraid, but a few seats are left over on AXS.

LEEDS: Standing's all gone for Leeds, too, but the venue's website have a few seated tickets left.

Got that? Fab. See you in the pit at one of the following shows...

Find A Day To Remember tickets