Shania Twain's NOW Tour Has Arrived In The UK

After months of counting down the days, last night (Wednesday 19th September) Shania Twain's NOW Tour finally arrived in the UK and what an incredible night it was!

The country pop superstar performed hits such as “I’m Gonna Getcha Good!”, “Up!”, “That Don’t Impress Me Much”, “You’re Still The One” and “Man! I Feel Like a Woman” as well as tracks from her latest album 'NOW'. Shania also wowed everyone with her stylish outfits featuring over 10,000 Swarovski crystal stones and 16 yards of stunning sequin fabric.

Speaking to the sold out arena, Shania told the crowd “I’m proud of my music and I want to share it with as many people as possible in the greatest show I’ve ever done”.

The Herald awarded the show ⭐⭐⭐⭐, writing "The singer kicked off the European leg of her tour in style. Shania is fun, likeable, beautiful and produces great country pop music. She lives up to expectation with her live shows."

The Metro also showered the show in praise, awarding ⭐⭐⭐⭐ and describing it as "Quite a show. A glitzy, gleaming tour de divorce".

The Guardian were also in the crowd, giving the show ⭐⭐⭐⭐ and writing "Brash staging, old-school charisma and a bulletproof back catalogue power an energetic performance from the Canadian superstar." 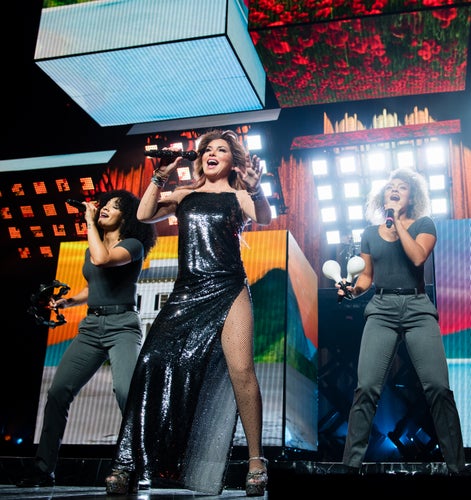 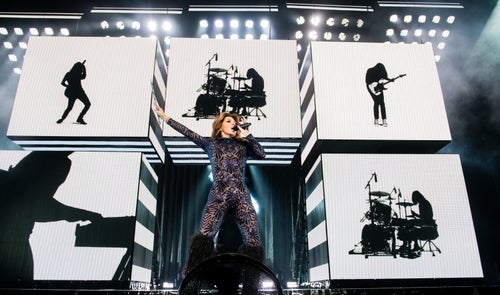 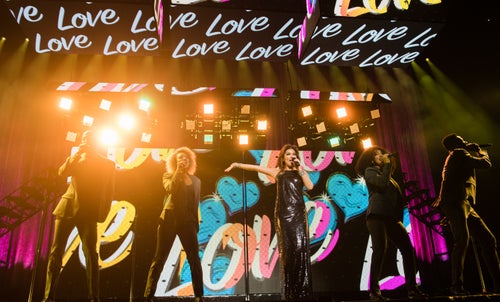 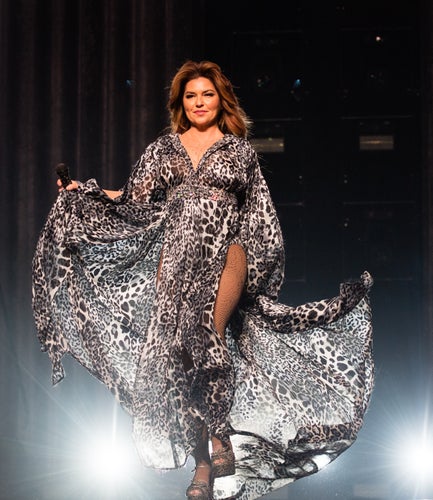 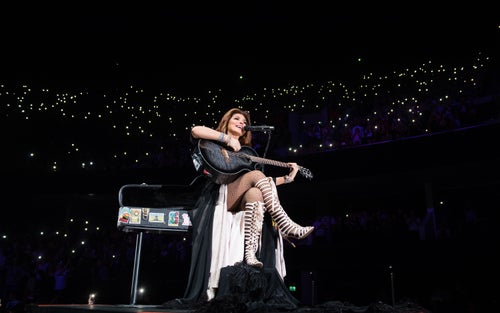 What a legend @ShaniaTwain Glasgow was bouncing!! Best concert hands down!! Thank you! 🙌 #bucketlist âœ…

@ShaniaTwain you really did IMPRESS me much tonight 😍😍😍 pic.twitter.com/eA2DWdDO0s