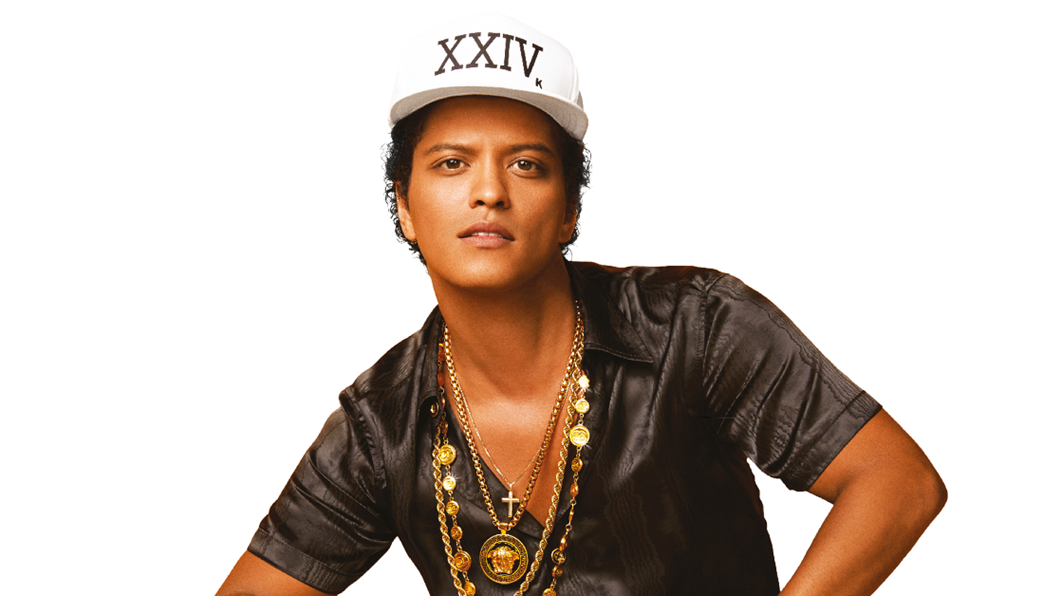 Bruno Mars has finally confirmed the full list of dates for his mammoth 24K Magic World Tour. Kicking off in Antwerp on March 28, the globe-trotting run will criss-cross Europe, before hitting North America in July.

On sale this Monday

The UK leg looks as follows:

Tickets for the 24K Magic World Tour go on sale on Monday, 21st November at 10am.

In the meantime, Bruno's new album '24K Magic' is out THIS FRIDAY! Here's a reminder of what's coming....