After celebrating its one year birthday bash back in November, monthly music night SOURCE is BACK to host a whole load of new, emerging talent.

This time round, the night has got itself a brand new home at The Old Blue Last, a venue nestled right in the middle of Shoreditch’s party scene.

The gigs play host to the best in new live music, with Brisbane rapper Mallrat confirmed to play 29th March! 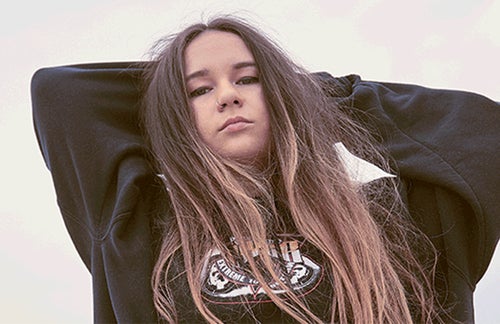 Mallrat is the alias for 19-year-old Grace Shaw, a Brisbane songwriter winning over legions of fans with her refreshingly honest observations of day-to-day life, her relatable and confessional lyrics, and her penchant for cooking up simple yet sticky melodies.

She’s been releasing awesome music ever since, including recent single ‘Better’ which garnered write-ups from The New York Times, international radio play and millions more streams.

You can get your free tickets for March's SOURCE night by following the big red button below, don't miss it!