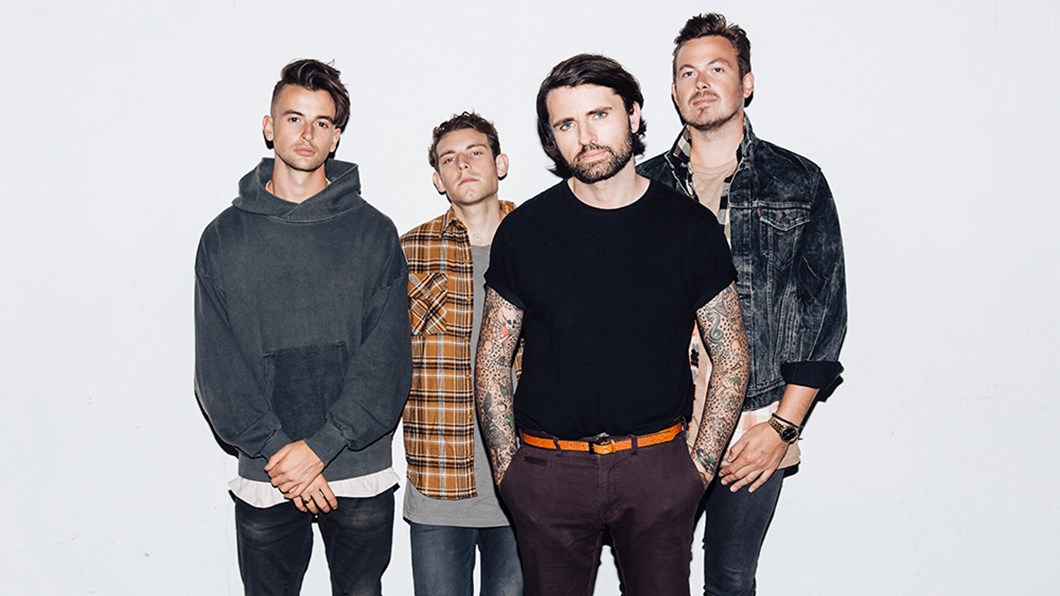 1. The support line-up for their 2017 headline tour has been announced.

AND IT'S GOOD. Real good. First up are long-time friends and fellow rock leg-ends Young Guns.

Also on the bill are Aussie melody makers Hands Like Houses. Expect big singalongs for this lot.

Finally, south coast pop-punks ROAM will be opening the shows.

That's one hell of a package, that.

2. There's a new Lower Than Atlantis song online, too!

It's called 'Had Enough' and it sounds like this:

Can't wait to hear that one live, lads!

Lower Than Atlantis, Young Guns, Hands Like Houses and ROAM will hit the road in 2017 for the following shows:

Tickets are on sale now!