LNSource: Our Favourite Sets From The New Crowd At Glastonbury

Glastonbury Festival may be renowned for hosting music's biggest names, but it’s a treasure trove of new music, too.

Below, we’ve rounded up five of our favourite Glasto performances from some of the hottest new acts around 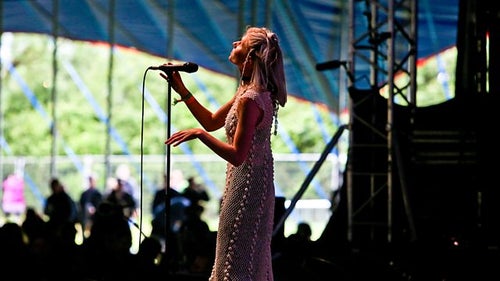 AURORA
Norway's brightest new star AURORA drew in quite the crowd for her magical debut set at the festival, and it's not hard to see why. Watch her stunning performance of her latest single ‘I Went Too Far’ back here.
Loving it? Grab tickets for her October tour here!

DUA LIPA
The London-based soulstress is pretty much the hottest property in pop right now, and one quick watch of her Glastonbury session above gives more than enough reason as to why. DEM DULCET TONES! Catch her on the road again this October! 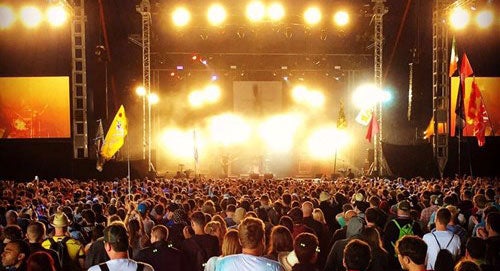 NOTHING BUT THIEVES
Their Euro arena stint supporting Muse has really honed NBT's live chops, and their Glasto weekend was spent picking up hordes of new fans from the masses. Didn't see 'em? You've plenty of chances to see them again later this year! 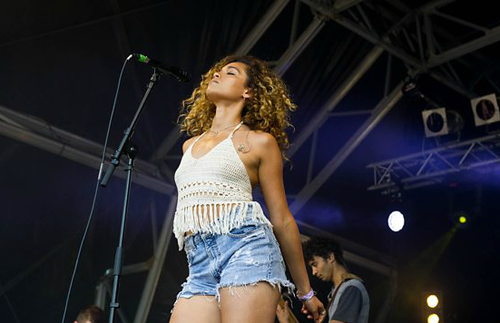 IZZY BIZU
The 'White Tiger' singer looked right at home up on the Park Stage, and as 2016 plods on, her ascent into the pop stratosphere gains momentum with every passing day. Sadly there's no footage of her up from Glastonbury (boo, BBC! Bad Auntie!), but you can watch her set from Radio 1's Big Weekend over here, and you can always catch her live in London this September too! 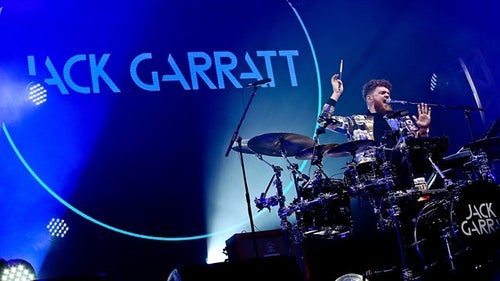 Jack Garratt
Multi-instrumentalist Jack Garratt took the festival by storm with his electric solo set. Watch him absolutely boss his track ‘Surprise Yourself’ here, and book tickets to see him live on his tour this November! 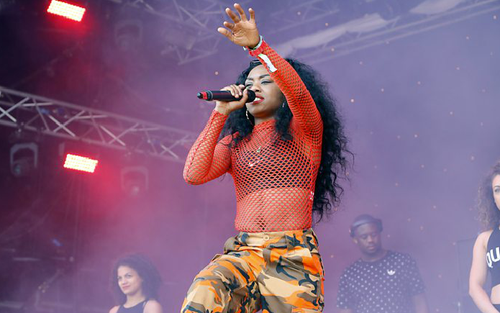 Lady LeShurr
Queen of grime Lady LeShurr showed exactly why the crown is hers this weekend, smashing a total of three performances across the festival! Watch her deliver cult anthem ‘Queen’s Speech 4’ here. 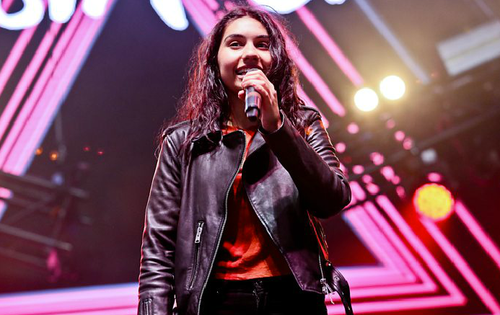 Alessia Cara
Canadian singer-songwriter Alessia Cara was the artist behind one of 2015’s biggest songs ‘Here’, leading to a massive turnout for her Glastonbury show. Watch her perform her hit single right here.

Little Simz
North London rapper Little Simz tore up the stage with her energising performance this weekend. Don’t believe us? Here she is performing her track ‘Wings’.

You can catch up with all of the Glastonbury live coverage on the BBC's Glastonbury website. Be warned, though - you could be there for HOURS!