Here at LNSource we’re all about shining the spotlight on the best in new, emerging talent, so we've rounded up 12 artists we’re championing for a huge 2019! 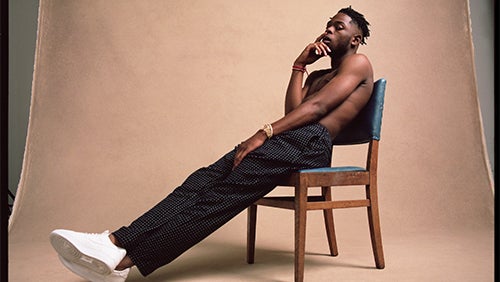 Since introducing himself with a viral remix of Ed Sheeran’s ‘Shape Of You’ a year ago, vocalist and rapper Yxng Bane has seen an incredible rise, enjoying HUGE chart success with collaborative singles ‘Bestie’ (with Yungen) and Answer Phone (with Ella Eyre and Banx & Ranx), as well as solo singles ‘Rihanna’ and ‘Vroom’. Nominated for the likes of BBC Sound Of Poll and VEVO's 'Ones To Watch', the East Londoner recently dropped his first mixtape 'HDK' which hit the UK Top 40 and cemented his position as one of the hottest emerging talents of the moment. 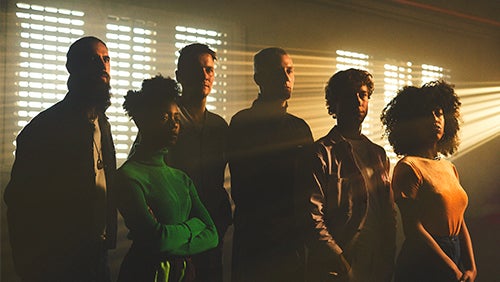 Franc Moody are a London synth-pop collective led by Ned Franc and Jon Moody, and are renowned for their hi-octane, immersive live shows. Recently dropping their debut EP 'Dance Moves', the group have toured with the likes of Friendly Fires, secured numerous Track of the Week accolades, were named as one of Annie Mac’s ‘New Names’ on Radio 1, and have received support from the likes of Huw Stephens, Phil Taggart, Elton John, Pete Tong, as well as tastemakers Complex and Wonderland. 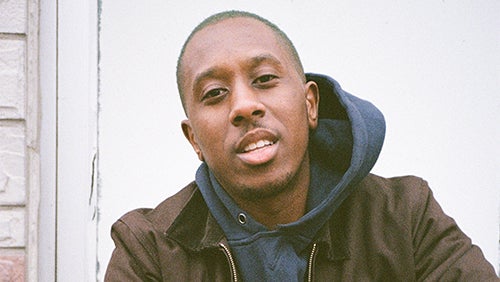 MorMor is a singer, producer and multi-instrumentalist challenging the boundaries of the pop music genre. Introducing himself with his debut project 'Heaven's Only Wishful' only this summer, MorMor has already been hailed as ‘pop’s new auteur’ by Pitchfork and ‘Toronto’s newest enigma’ by NPR. 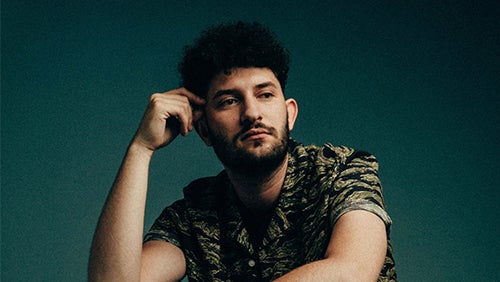 With only a handful of singles to his name, Billy Lockett’s rousing, emotional soul-pop has led to him supporting the likes of Lana Del Rey, Lewis Capaldi and Jeff Lynne’s ELO, and pick up support from radio giants BBC Radio 1 and 6Music, as well as tastemakers like Wonderland, The 405 and Clash. Recently signing with Warner’s East West Records, the Northampton singer-songwriter is currently gearing up to deliver his debut album! 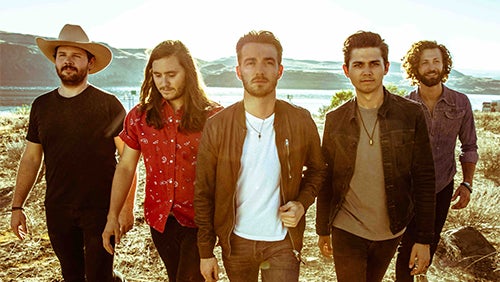 Since breaking through with their now multi-platinum single ‘Greatest Love Story’ in 2017, country-rockers LANCO have enjoyed a pivotal year, breaking records as the first country group in a decade to appear at the top of the Billboard Country albums charts with a debut album, and garnering a huge legion of fans.

LANCO head out on a UK tour next May! BOOK LANCO TICKETS 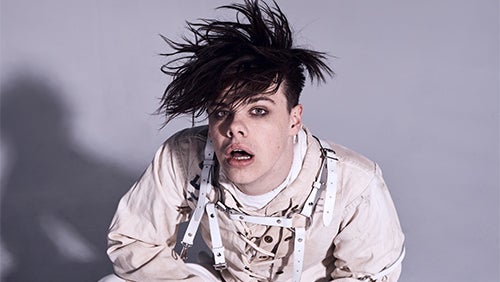 Emerging from Yorkshire, Yungblud uses his frenetic brand of alt-pop to confront everything from gentrification to addiction. Praised by NME for delivering ‘the lyrics of a young Alex Turner, the fury of Sex Pistols leader John Lydon, the swagger of hip-hop king Travis Scott and a whole load of spirit that’s all his own’, the singer-songwriter has wowed with his debut album ‘21st Century Liability’, and sold-out shows up and down the country. 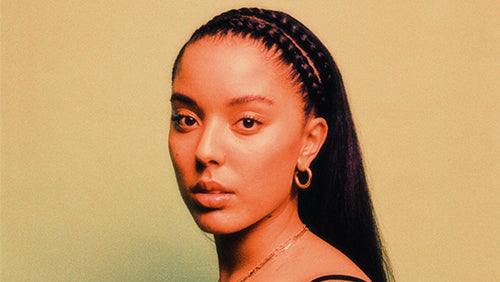 Delivering gorgeous, piano-led pop, Grace Carter broke onto the scene in 2017 with debut track ‘Silence’ which has had over 8 million Spotify streams to date. Since then, the Brighton newcomer has toured with the likes of Dua Lipa, Haim and Mabel and unveiled her debut EP ‘Saving Grace’ to critical acclaim. 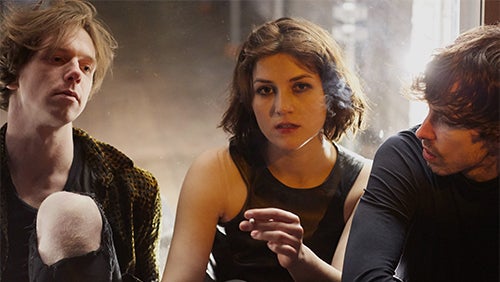 Fronted by the fearless Talisyn Källström, Estrons serve up a blend of razor-sharp post-punk and high-octane alt rock. Declared by The Guardian as one of the most exciting independent artists in the world, the band have received heavy support from the likes of Clara Amfo, Annie Mac, Huw Stephens and Steve Lamacq, and have completed tours with Slaves, Circa Waves, The Amazons and Honeyblood. 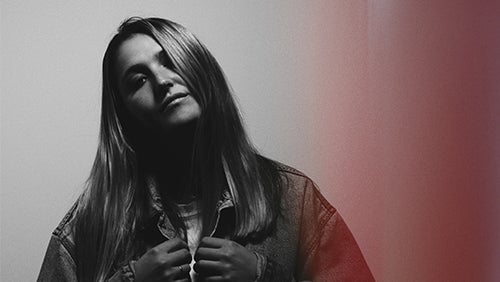 21-year-old singer, songwriter and producer Chelsea Cutler introduced herself with breakthrough single ‘Your Shirt’ in 2017, with the track amassing over 50 million streams on Spotify, hitting No. 1 on the HypeMachine charts, and entering Spotify’s Global Viral Charts. Since then she’s shared her debut EP ‘Snow In October’, and an 8-song mixtape titled ‘Sleeping With Roses’ which received praise from outlets such as Complex and Billboard. 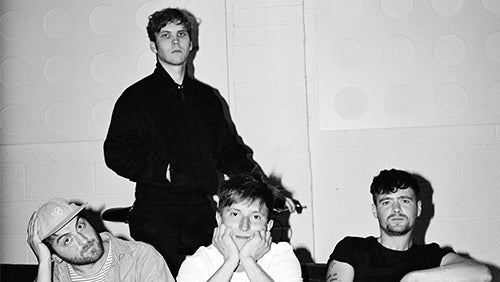 Formed in May 2017, Bristol four-piece Heavy Lungs' raw take on punk rock has garnered them legions of fans, and grabbed the attention from tastemakers Loud and Quiet, DIY Magazine and The 405. They released their debut EP Abstract Thoughts earlier this year, and completed tours with the likes of Idles and Metz. 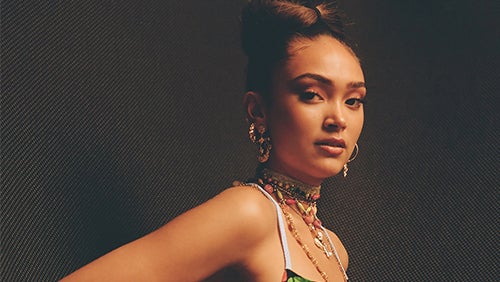 South Londoner Joy Crookes is already garnering Amy Winehouse and Lauryn Hill comparisons with her pop and RnB-soaked sounds. The singer-songwriter started picking up widespread support and success following the release of her debut EP ‘Influence’ just under a year ago and has been rolling out singles ever since, with her highly-anticipated debut album set to drop in 2019! 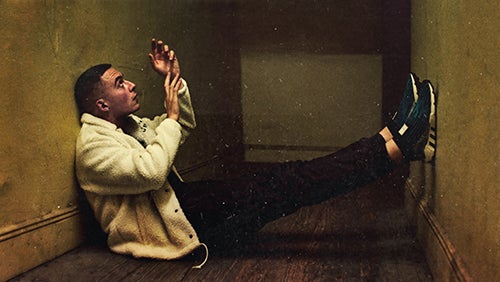 Since finding viral success with his track ‘After Rain’ in 2016, Irish singer-songwriter Dermot Kennedy has racked up over 300 million worldwide streams and sold out shows across Europe and the US. With a sound defined by the BBC as ‘folk roots with a hip-hop influence’, Dermot’s most recent single 'Power Over Me' got its first radio play as Annie Mac’s Hottest Record In The World.