Having wrapped up their run of 2016 Alone In The Universe dates with a triumphant set at Glastonbury Festival this weekend, it gives us great pleasure to reveal that Jeff Lynne's ELO will play their biggest show ever in 2017.

The Alone In The Universe Tour will arrive at Wembley Stadium on Saturday, 24th June 2017. MEGA!

If you were one of the few people who missed the tour this time around, click on the picture below to watch them play 'Mr Blue Sky' at Glastonbury on BBC's iPlayer. 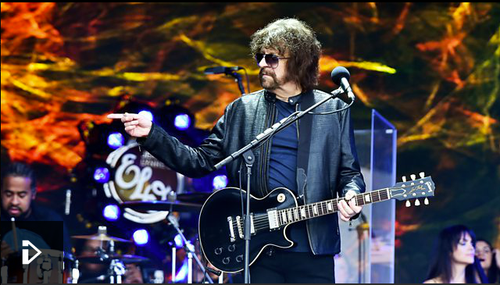 Tickets for the Wembley Stadium show go on on #LNpresale this Thursday at 9am. After that, they'll be on general sale at 9am Friday. Not registered for our pre-sales yet? Head here, sign up for your free My Live Nation account and you're golden!