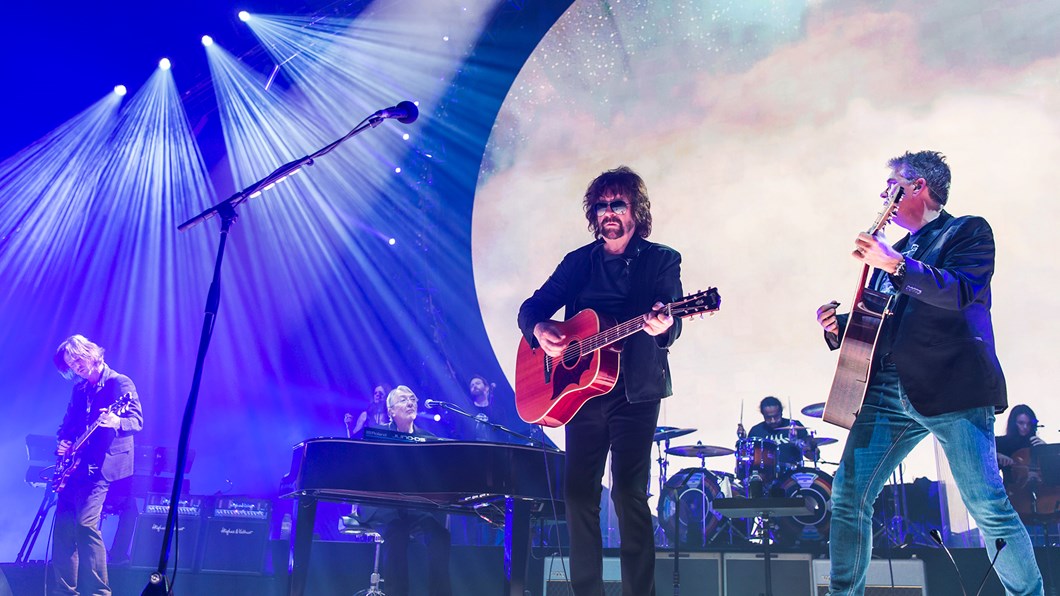 Due to (understandably) massive demand, Jeff Lynne's ELO have announced a further two shows for next summer.

On top of their visits to London's Wembley Stadium and Sheffield Arena, the group will play Hull's KCOM Stadium and Glasgow's SSE Hydro on the following dates:

Tickets for the Glasgow and Hull dates will be available via #LNpresale on Thursday, 15th December at 10am. Not signed up for our presales? IT'S EASY! Head here, register for your free My Live Nation account and log in when the presale kicks off.

After that, tickets will hit general sale at 10am on Friday, 16th December.