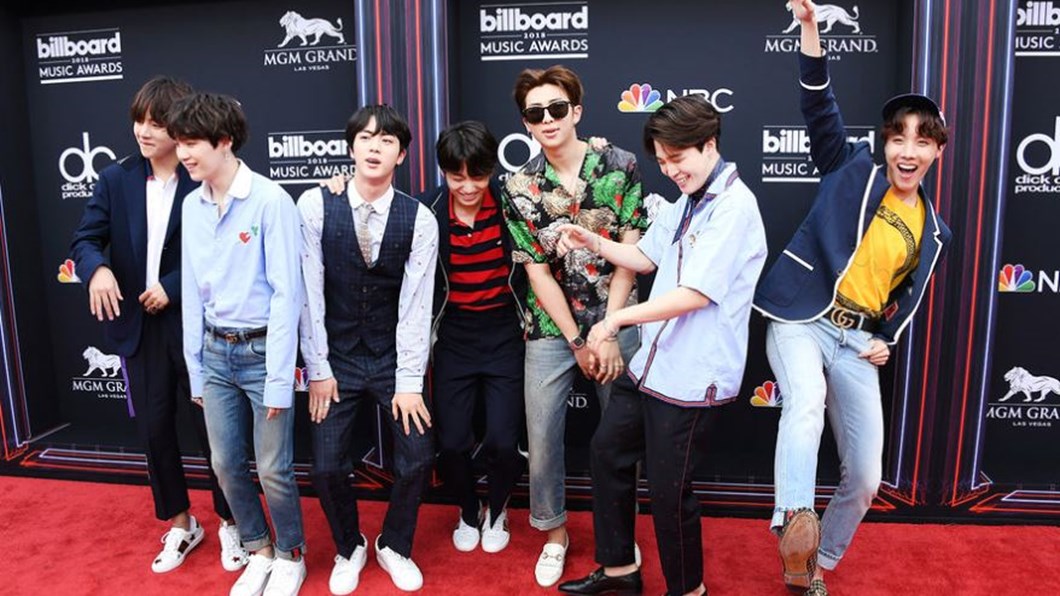 Here's What Went Down At The 2018 Billboard Music Awards!

The biggest names in music gathered in Las Vegas on Sunday night to celebrate the music heavyweights of the last year at the 2018 Billboard Music Awards!

Host Kelly Clarkson opened the show with a medley of Billboard hits including Kendrick Lamar's 'Humble', Shawn Mendes' 'There's Nothing Holdin' Me Back' and Taylor Swift's 'Look What You Made Me Do'.

K-Pop phenomenons BTS become the first ever Korean act to perform at the awards with the live debut of 'Fake Love' taken from their new album 'Love Yourself: Tear'. The group also took home the award for Top Social Artist 🏆

Won't be forgetting that @BTS_twt performance anytime soon! Glad to have them back at the #BBMAs. pic.twitter.com/72jIPoKq4X

Taylor Swift made a surprise appearance at the ceremony and picked up two awards for Top Female Artist and Top Selling Album. She also made a shoutout to reputation tour squad Camila Cabello and Charli XCX in her acceptance speech 💃

Look What You Made @taylorswift13 do 👀 ...WIN the #BBMAs for Top Female Artist! Congrats! pic.twitter.com/adf3zY3YxG

The legendary Janet Jackson took the stage for her first television performance in nine years and was awarded the prestigious Icon Award by Bruno Mars!

After rocking the stage with her incredible performance, @JanetJackson accepts the 2018 #BBMAs Icon Award! #ICON_JANET pic.twitter.com/S7nDbrGJQI

Ed Sheeran and Kendrick Lamar were the night's biggest winners, taking home SIX awards each! Check out the other winners below 👇

Top Touring Artist: U2 (catch them in the UK this October!)

Top Rap Tour: Jay-Z (don't miss him and Beyonce on #OTR2 next month!)

To see the full list of winners, head here.