Here's What Went Down At Source Last Night!

Last night, LNSource’s free monthly music night SOURCE took place at Camden’s Lock Tavern, shining the light on some of the hottest new acts around. Here's what went down... 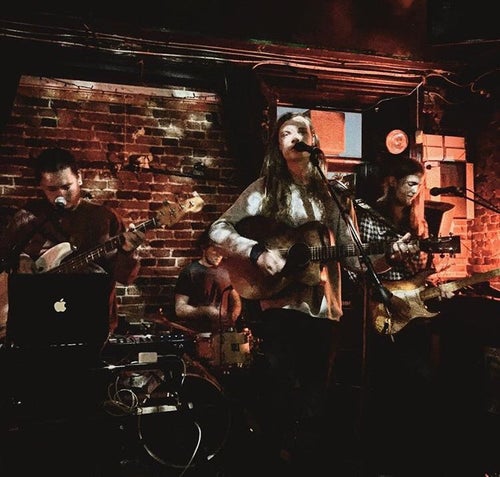 First to take the stage were Cornish folk-rock four-piece Haunt The Woods, who captivated the audience from the off with their flawless harmonies, passionate guitar solos and frontman Jonathan Stafford’s Jeff Buckley-esque vocals.

Give their latest release ‘Beautiful Catastrophe’ a spin to see what you missed! 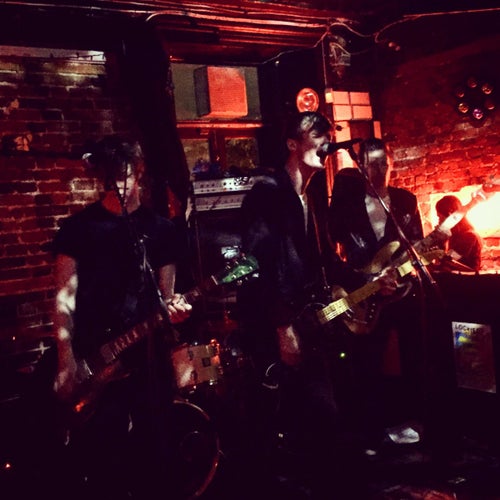 Next up were Sheffield’s Oddity Road, whose frenetic brand of indie-rock got the audience bouncing and clapping along.

Tune into their latest offering ‘You’ below:

Topping the bill were sassy London four-piece Shiners, who didn’t let the crowds’s attention out of their grasp for a second as they teared through their tight Britpop set with bags of energy and swagger.

Check out their latest release ‘Goosebumps’:

Missed out this month? SOURCE takes place on the second Wednesday of every month at Camden's Lock Tavern. See you at the next one!