Here’s What Went Down At Last Night’s SOURCE Gig

Last night, LNSource’s free monthly music night SOURCE took place at Camden’s Lock Tavern, shining the light on some of the hottest new acts around. Here's what went down... 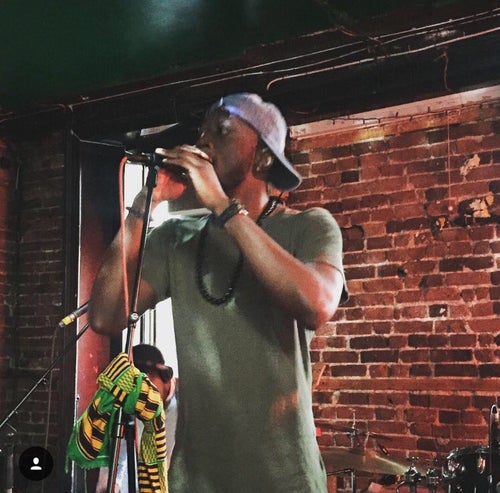 Kicking things off was Ghanaian rapper Kobi Onyame, who brought the sunny vibes with his hybrid of hip-hop and Afro beats. Listen to new cut "Back Again", taken from his forthcoming album GOLD, out Friday 12th May: 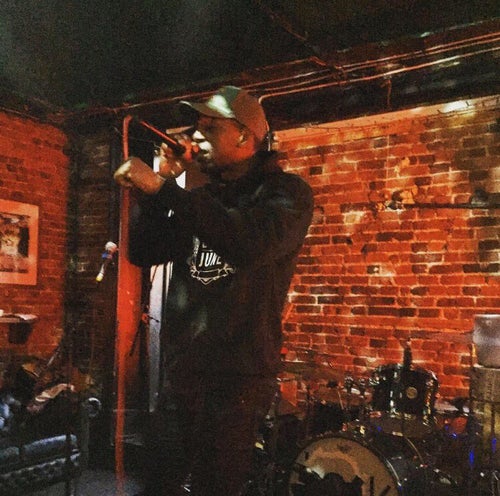 Listen to his latest release “For Richer, For Poorer” the lead track from his forthcoming EP ‘Buena Vistas’, out June 2nd: 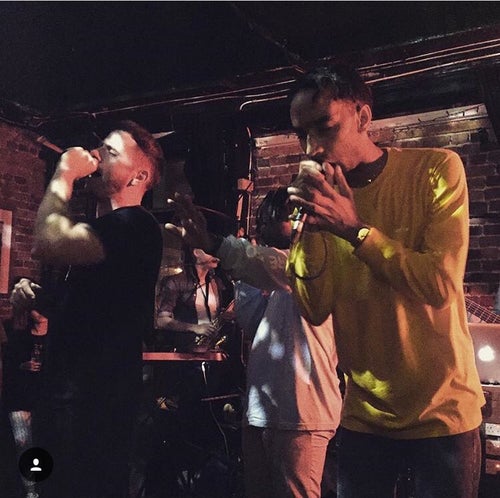 Next up were six-piece Colchester collective Monster Florence, whose in-your-face energy and grime-influenced hybrid of hip-hop and punk had the crowd begging for more.

Listen to stand-out track ‘Resourceful’, and catch the lads live at TicketWeb/LNSource showcase at The Great Escape Festival this year! 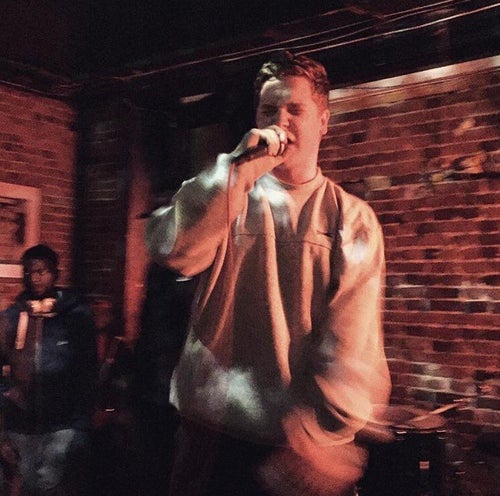 Closing the night was Shogun, the 19-year-old MC who’s firmly put Scotland on the UK grime map. Check out track “Vulcan”, which has racked up nearly 2.5 millions views on YouTube so far, and catch him live at London's Queen Of Hoxton on 30th June!

Missed out this month? SOURCE takes place on the second Wednesday of every month at Camden's Lock Tavern. See you at the next one, featuring William The Conqueror & Joy Crookes!