Bring Me The Horizon have kicked off their First Love Tour across Europe this week, their first live shows since their surprise sets at Reading and Leeds festivals in August, and their first full tour since April 2017!

As well as grabbing material from various corners of their catalogue, the Sheffield heavyweights' new live show has treated fans to brand new music from their upcoming ‘amo’ album, out in January.

Whilst we count down the days until their first UK show on 23rd November, check out some of the incredible images coming in from the tour so far… 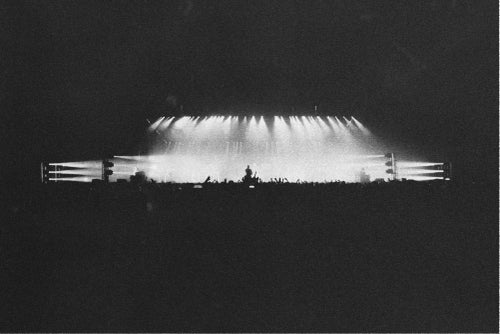 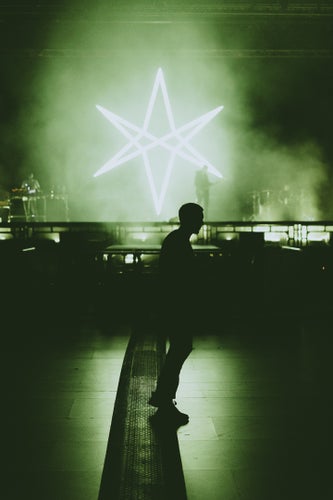 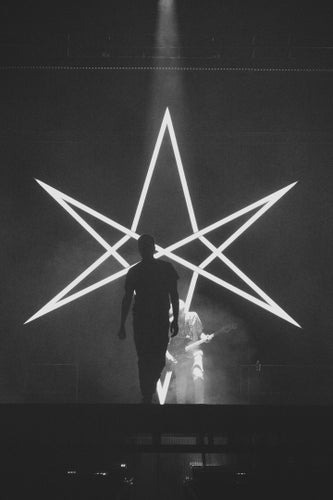 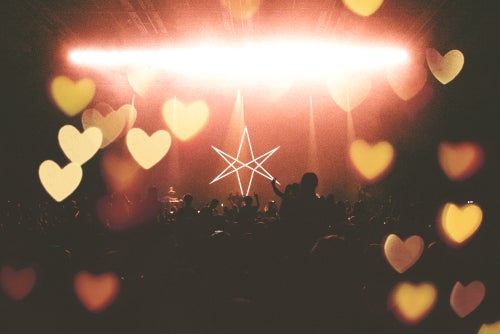 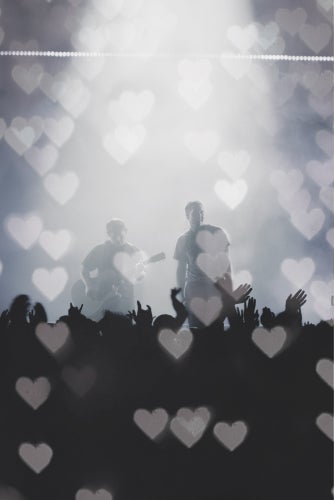 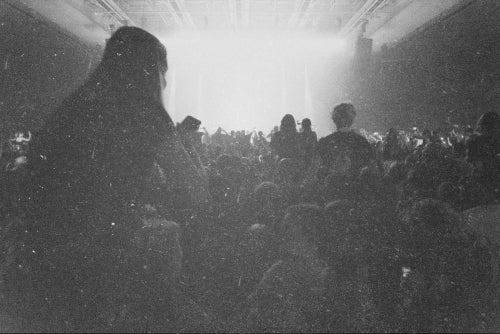 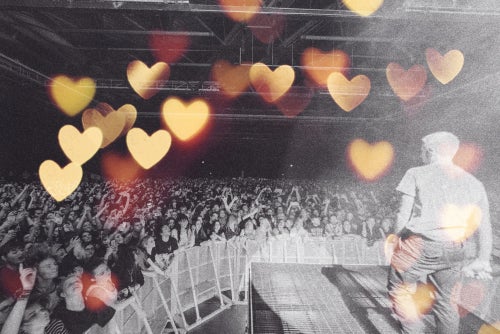 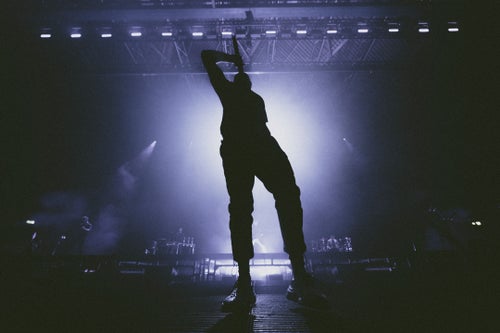 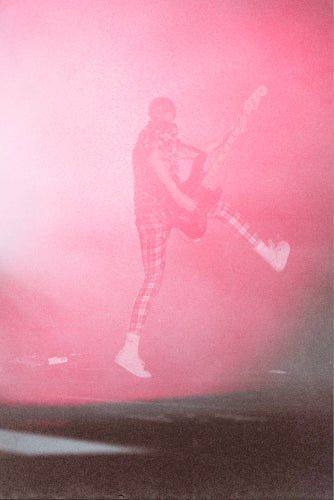 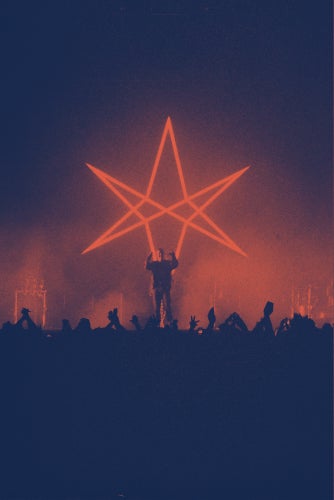 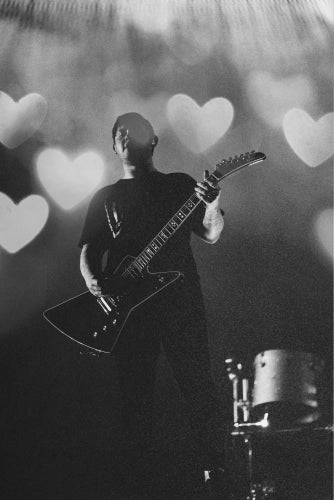 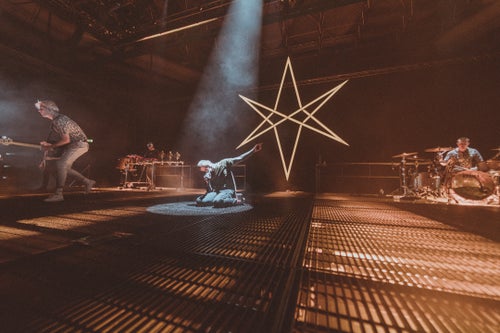 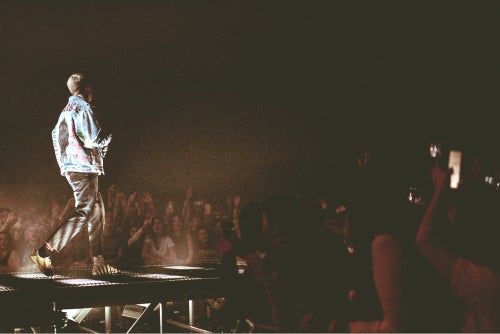 Catch Bring Me The Horizon live at the following dates:

FIND BRING ME THE HORIZON TICKETS