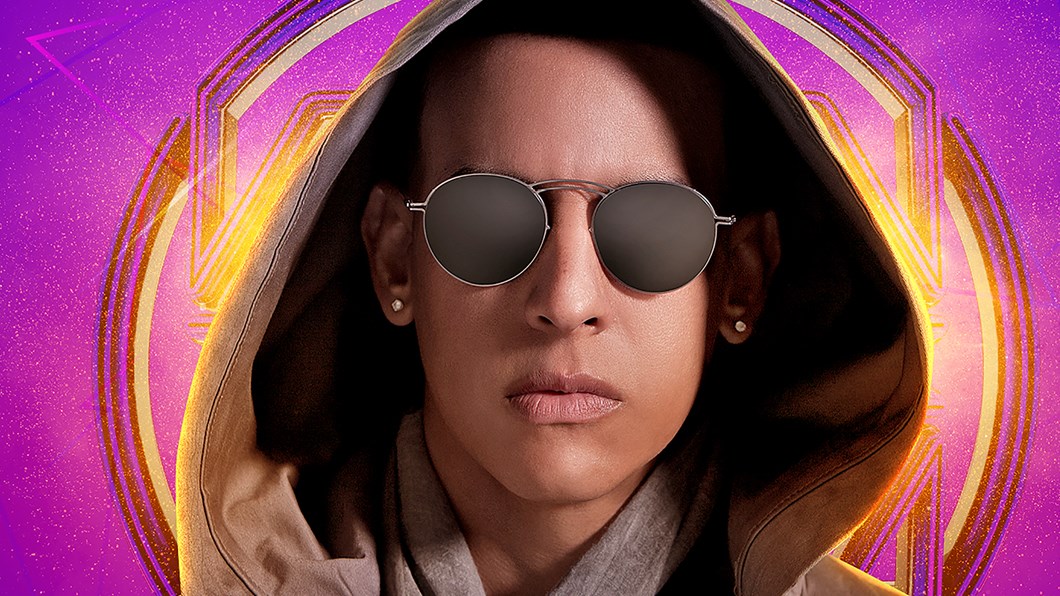 Here Are 8 Of Our Favourite Daddy Yankee Collaborations...

Responsible for transcending cultural boundaries and establishing reggaeton as a mainstream musical style, Daddy Yankee has announced he's heading for The SSE Arena in London this August and we can't wait! The Latin superstar has dominated charts worldwide with solo tracks such as 'Gasolina', 'Limbo' and 'Rompe' and has also worked with some of the biggest names in music on some awesome tracks you might recognise. To help you get hyped for his show, check out 8 of our favourite Daddy Yankee collaborations...

2. Possibly the biggest song of 2017, the global hit maker joined forces with Luis Fonsi to release 'Despacito' as well as a remix with Justin Bieber. The video is currently the most watched video on YouTube with over FIVE BILLION views!

3. Pop songstress Camila Cabello invited Daddy Yankee to join her on a remix of hit single 'Havana', this time singing the verses in Spanish!

5. For Steve Aoki's first ever Latin track he worked with Daddy Yankee, Play-N-Skillz & Elvis Crespo to produce 'Azukita', as well as inviting the trio to perform it on stage at this year's Ultra Music Festival!

8. Taken from his upcoming album 'El Disco Duro', Daddy Yankee released 'Otra Cosa' with Dominican songstress Natti Natasha who will be joining him at his London show!