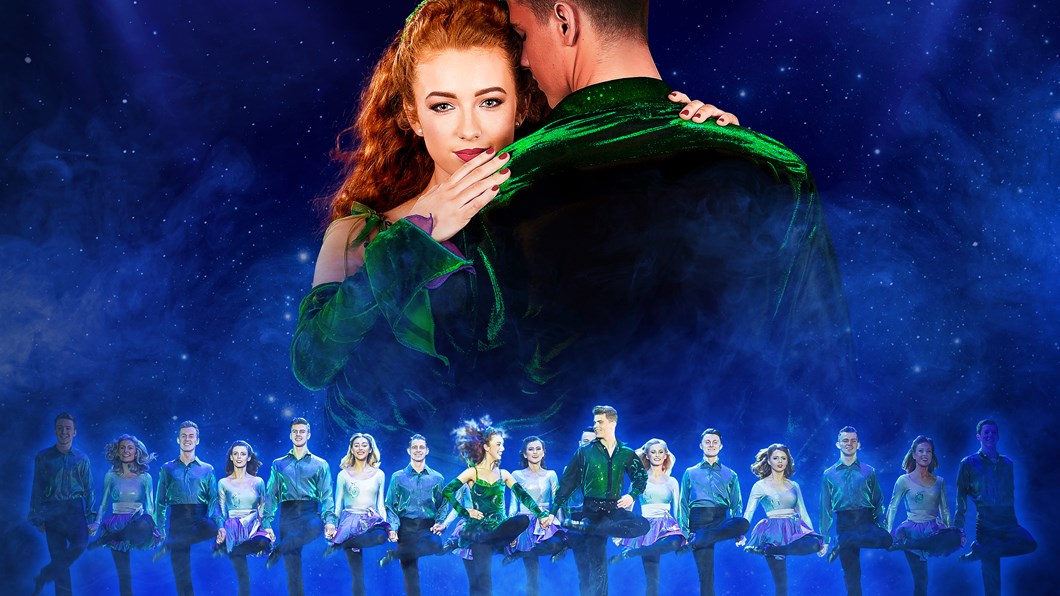 With legendary musicians being one of Ireland’s biggest exports, St Patrick’s Day is the perfect time to celebrate the amazing artists that come from the Emerald Isle.

The high energy dancing spectacular celebrates its 25th anniversary next year with a brand new production! Riverdance made its debut onto the world stage at Eurovision in 1994 as the intermission entertainment, received a standing ovation and has been a global phenomenon ever since. Loyal fans and new audiences will be treated to a magical reimagining of the traditional show with innovative elements sure to completely immerse viewers. Tickets are on sale now - roll on 2020! 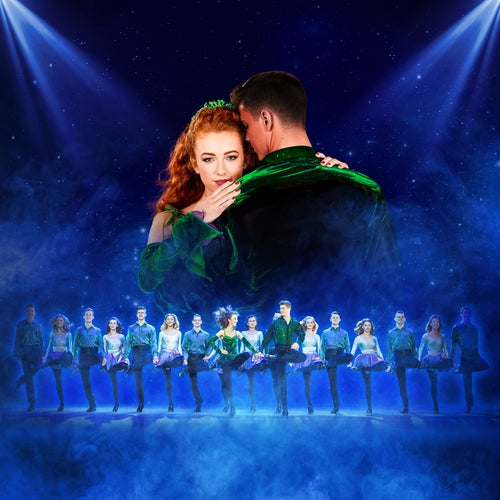 Our favourite Irish boyband are back together and touring the UK this year! The Twenty Tour celebrates 20 years of hits including 14 number ones. Shane, Mark, Kian and Nicky released their first UK single in EIGHT years back in January. We’re big fans of Hello My Love but personally, we can’t wait to boogie to When You’re Looking Like That when the lads hit the road from May-June! Find tickets. 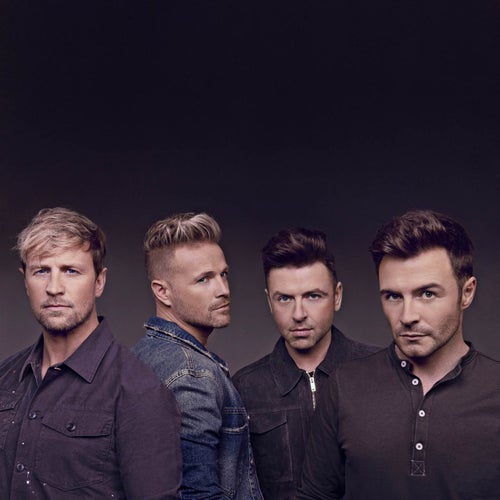 2019 is an exciting year for the multi-talented singer, songwriter and musician Imelda May who can play the bodhrán, guitar, bass guitar and tambourine! Not only is she supporting The Who at their HUGE show at Wembley Stadium this summer, she’s also starring in An Evening Of Celtic Soul for BBC Radio 2’s Friday Night Is Music Night where she’ll celebrate the songs of Van Morrison, U2, The Chieftains and more at The London Palladium on 6th May. Our Live Nation Presale starts Tuesday 19th March at 9am.

Dublin rockers Luke, Connor and David formed the band when they met while living in Toronto, passing the time by jamming together. When they returned to the UK they found final member Rob and Otherkin was formed! Their music draws influence from The Clash, Blur and The Ramones. We can’t wait to see the quartet play live at Electrowerkz in London on Thursday 28th March! Grab tickets.

Eoin French, better known as Talos, was born in Cork and recently released his second album Far Out Dust, a stunning blend of organic and electronic music. After the critical and commercial success of his debut album Wild Alee, Talos left his day job as an architecture university lecturer and devoted himself to touring and recording. Catch his UK tour in May. 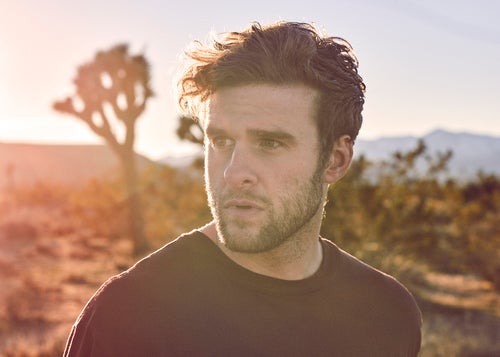 Alternative rock band Walking On Cars is made up of four school friends from a tiny Irish town named Dingle. After the success of debut double-platinum selling record Everything This Way, the band will release their second album Colours next month. We can’t wait to hear it! You can see Walking On Cars live when they tour the UK in May 🙌 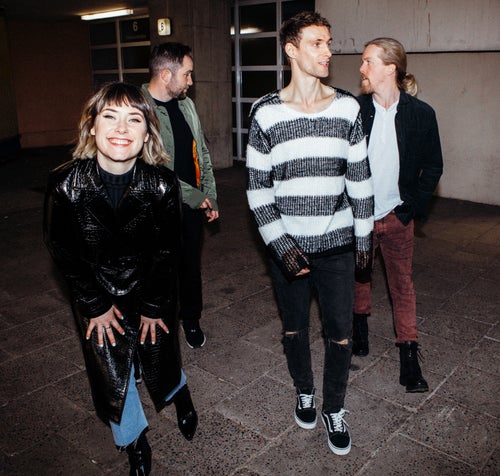