It's International Women’s Day and we're celebrating the achievements of inspirational women around the world. At Live Nation, we’re lucky enough to work with female trailblazers each and every day.

Lawyer, writer and iconic First Lady, Michelle is a powerful role model with her positive influence spanning the globe. Last year, Michelle’s memoirs ‘Becoming’ were published, providing a window into her life and incredible accomplishments. The book topped charts in both the UK and the US, selling nearly nine copies per second on its first day in North America. You can hear Michelle Obama speak when she brings her 'Becoming: An Intimate Conversation With Michelle Obama' book tour to The O2 on Sunday 14th April! Find Michelle Obama tickets 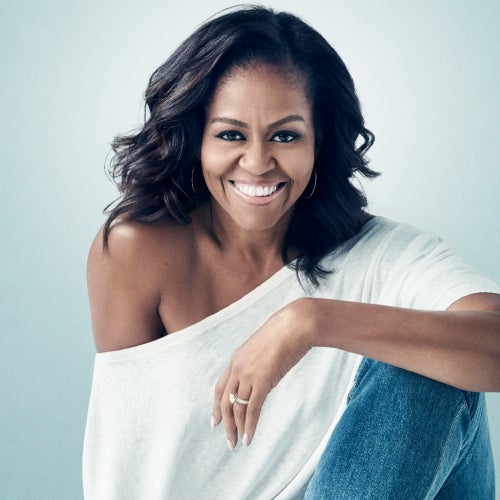 Christina has had an unbelievable career over the last 20 years since the release of her debut self-titled album in 1999, featuring hits like Genie In A Bottle and What A Girl Wants. The success of the album led to her scooping up the award for Best New Artist, the first of five Grammys she would win throughout her career so far, in addition to a heap of nominations. Not stopping there, Christina branched out into the world of film featuring alongside superstar Cher in the 2010 film Burlesque. After working on various TV and movie projects and spending time with her family, Christina has come back into our lives with the announcement of a UK tour in 2019. WE CANNOT WAIT! Find Christina Aguilera tickets 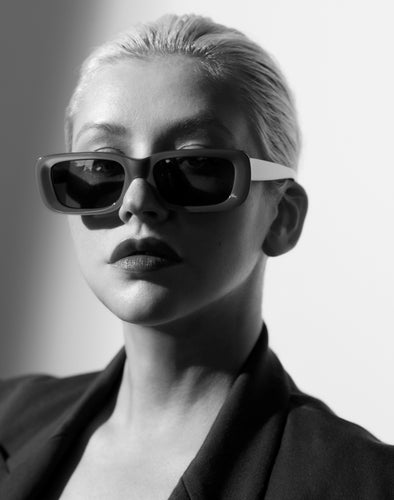 Ariana has had one heck of a record-breaking year. After launching her album Sweetener, she smashed out 'thank u, next', writing, recording and releasing the record in just six months. In February, Ariana made Billboard history by becoming the first solo artist to have three songs at the top of the charts at the same time (only The Beatles can say the same!). Ariana has cemented her reputation as a pop powerhouse, winning the hearts of fans with her emotive lyrics, catchy melodies and knack for turning headlines into hits. Catch Ariana live on her Sweetener World Tour with special guest Ella Mai in London, Birmingham, Glasgow and Sheffield this August and September! Find Ariana Grande tickets 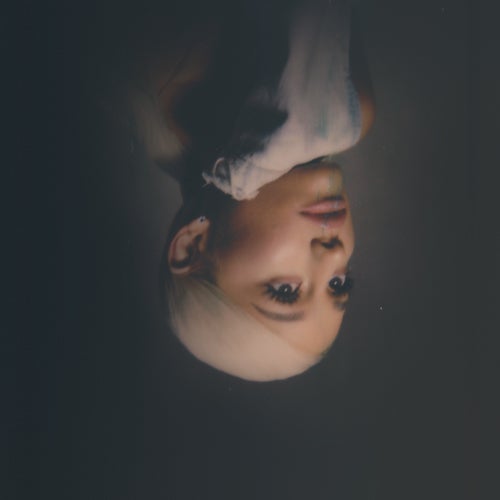 Winner of eight Grammys, an MTV music video award AND Billboard's 2018 Trailblazer of the Year, Janelle Monae has had an incredible music career! Crossing the boundary into film, she made her debut in critically acclaimed Moonlight in 2015 before landing a lead role in box office hit Hidden Figures as mathematician Mary Jackson. We can't wait to see the multi-talented star live at The SSE Arena, Wembley on 2nd July! Find Janelle Mónae tickets 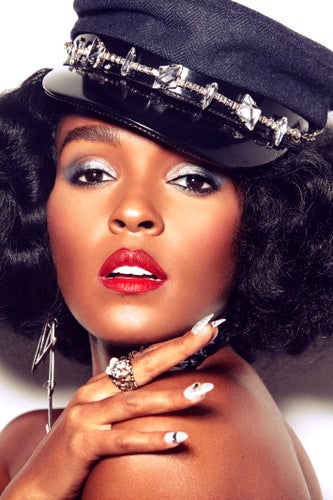 Since winning BBC Music’s Sound of 2018, an accolade showcasing the most exciting new music out there, Sigrid has shot to stardom. At that point, aged just 21, Norwegian singer songwriter Sigrid was the first non Brit or American to receive the award. She performed on the Park Stage at Glastonbury, a huge achievement for an artist so early on in her musical career. Sigrid’s endearing, authentic performances have won her an army of dedicated fans who will be thrilled to hear her debut album 'Sucker Punch' which is out today (8th March) ahead of her HUGE headline tour happening this November! Find Sigrid tickets 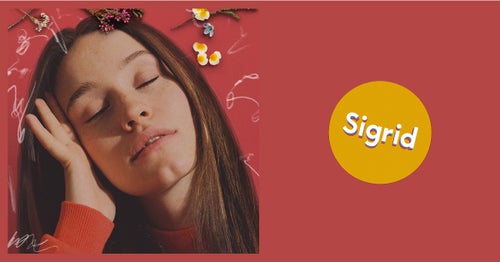 K-Pop sensations BLACKPINK smashed multiple YouTube records with the visuals for ‘Ddu-Du Ddu-du’! The video knocked Korean boyband BTS off the top spot on its first day, breaking the record for most-viewed Korean music video within 24 hours of release. It also had the most first day views of any 2018 video on the platform. Fast forward to January 2019 and BLACKPINK surpassed BTS once again to win top spot for the most viewed music video by a K-Pop group in the world. The band’s collaboration with Dua Lipa on ‘Kiss & Make Up’ placed them in great company with another successful young artist. Later this year, the quartet will become the first female K-Pop group to perform at Coachella, showing no signs of slowing down with their musical achievements. BLACKPINK will bring their electric live show to the UK this spring - their London show has sold out but if you're quick you can still grab the final tickets to their show at Manchester Arena on 21st May! Find BLACKPINK tickets 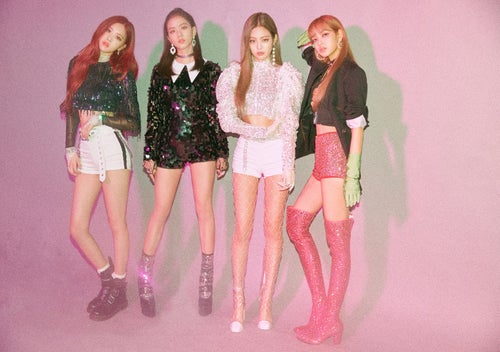 Rock and roll queens Stevie Nicks and Christine McVie rose to fame in the 70s when the music industry could be considered a bit of a boy’s club. Stevie has spoken previously about a pact made between the female members of Fleetwood Mac as early as their first rehearsal, where they agreed they would never accept being treated as second-class citizens - and they never were. Both superstars have become icons in their own right, each writing legendary songs including Edge of Seventeen, Dreams, Songbird and Don’t Stop. Fleetwood Mac were inducted into the Rock and Roll Hall of Fame in 1998 and Stevie will be entered as a solo artist this year, making her the first woman to be inducted twice! Don't miss Fleetwood Mac live at Wembley Stadium this summer on 16th and 18th June! Find Fleetwood Mac tickets 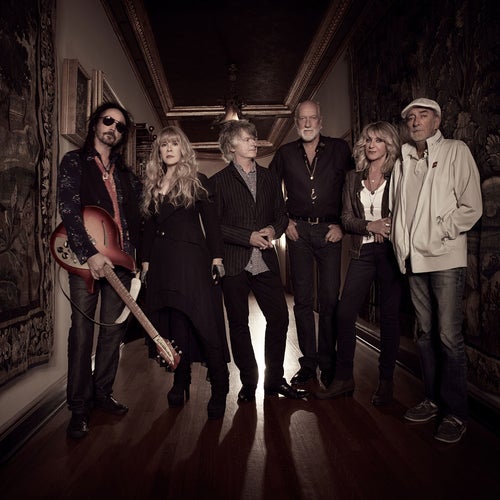 With a staggering five Grammys, 19 World Music Awards, ten American Music Awards and 14 Billboard Music Awards, Mimi is one of the most influential artists of her time. Mariah has paved the way for female artists to follow in her successful footsteps. AND she is releasing a new song in time for International Women's Day! We can't wait to hear A No No 🎶 Don't miss Mariah's special residency at the Royal Albert Hall this May! Find Mariah Carey tickets 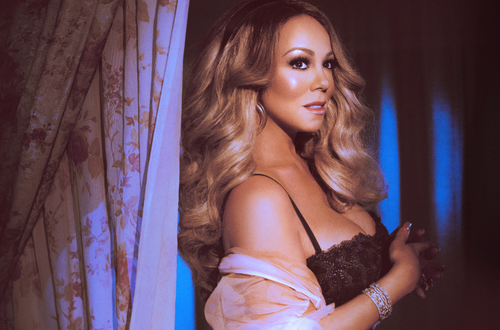 The artist formerly known as Marina and the Diamonds has been out of the limelight for the past three years. During that time she swapped songwriting for blogging, speaking openly about her mental health in her blog MarinaBook. Returning to the airwaves this year with a new single and album planned, live shows and notably a new name, MARINA has demonstrated to her fans the importance of taking the time to figure out what’s right for you! MARINA is hitting the road this April and May, visiting Newcastle, Glasgow, London, Bournemouth, Birmingham and Manchester! Find Marina tickets 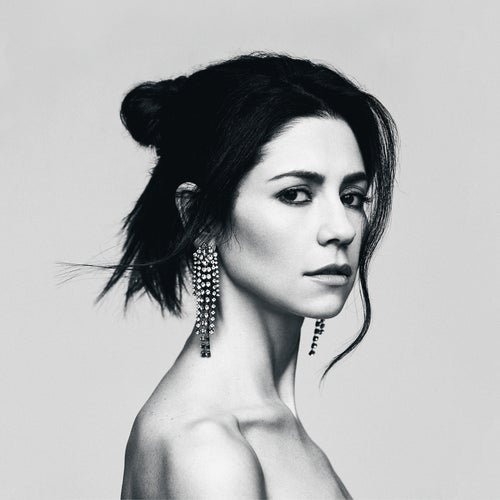 One of the most successful female artists of our time, Nicki has an impressive list of achievements under her belt. She was the first female rapper to sell over five million copies of each of her albums; she won best female hip hop artist at the BET Awards for an incredible SEVEN consecutive years and she’s had the most appearances on the Billboard Hot 100 of any female artist. Catch Nicki live on The Nicki Wrld Tour featuring Juice Wrld THIS MONTH! Find Nicki Minaj tickets 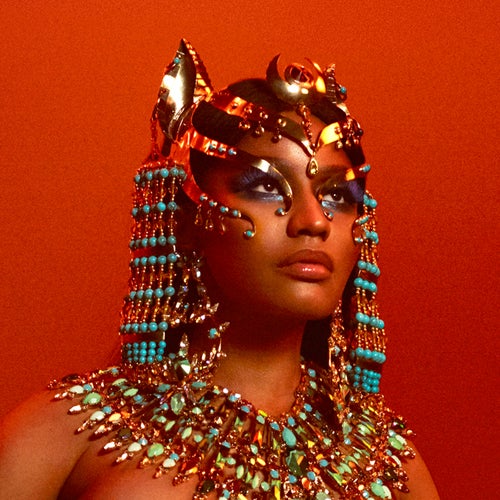 Manchester rapper and singer IAMDDB brings a fresh and unique blend of hip-hop, trap and urban jazz. She was described last year by Beats 1 host Julie Adenuga as the most exciting artist to watch and came third in the BBC’s Sound of 2018 list. The talented young artist has been writing songs since she was just seven years old. Last month saw the release of the last instalment of her five volume EP series with a full-length debut album expected to follow. IAMDDB has lined up shows in London and Manchester for April! Find IAMDDB tickets 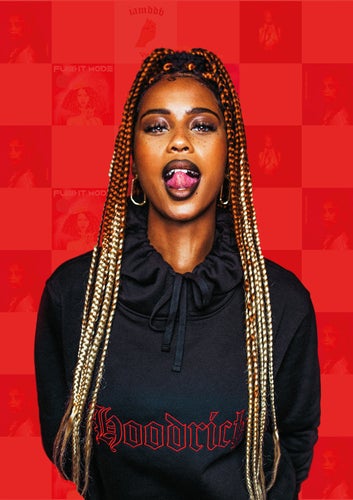 Finnish singer songwriter Saara Aalto has been gracing our screens on Dancing On Ice and is the only female star to make it to the final. Over the past few years, the 2016 X Factor runner up has been forging a formidable career across the UK and Europe most notably in her home country. Aside from releasing a chart-topping album, Saara scored the role of head judge on the Finnish version of X Factor and has performed huge sell out arena shows. Good luck in the final Saara, we’re rooting for you! 🤞 If you loved her on the show, catch her live on tour from May-June! Find Saara Aalto tickets 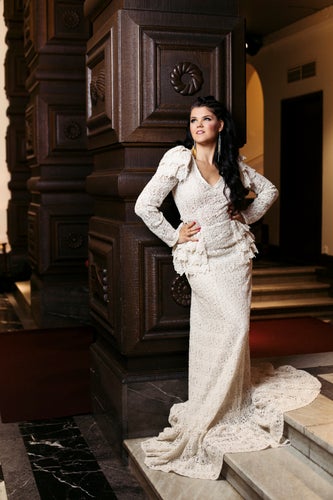 We absolutely love long-time cult favourite Lizzo's advocacy for self-love and body positivity which is a regular theme on her highly active social channels. With a string of hits last year, Lizzo has shot to mainstream success without losing her smart, sassy, strong and super-inclusive vibe 🙏 Don't miss your chance to see Lizzo live in Manchester and London this May! Find Lizzo tickets 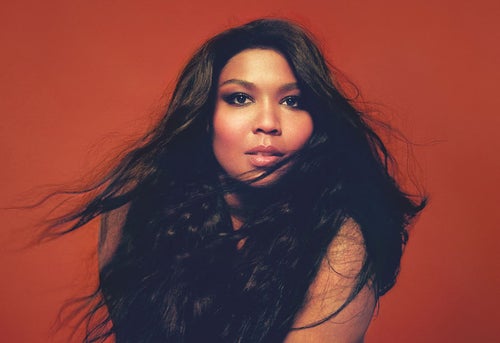 You can see all of these talented women live in the UK this year!