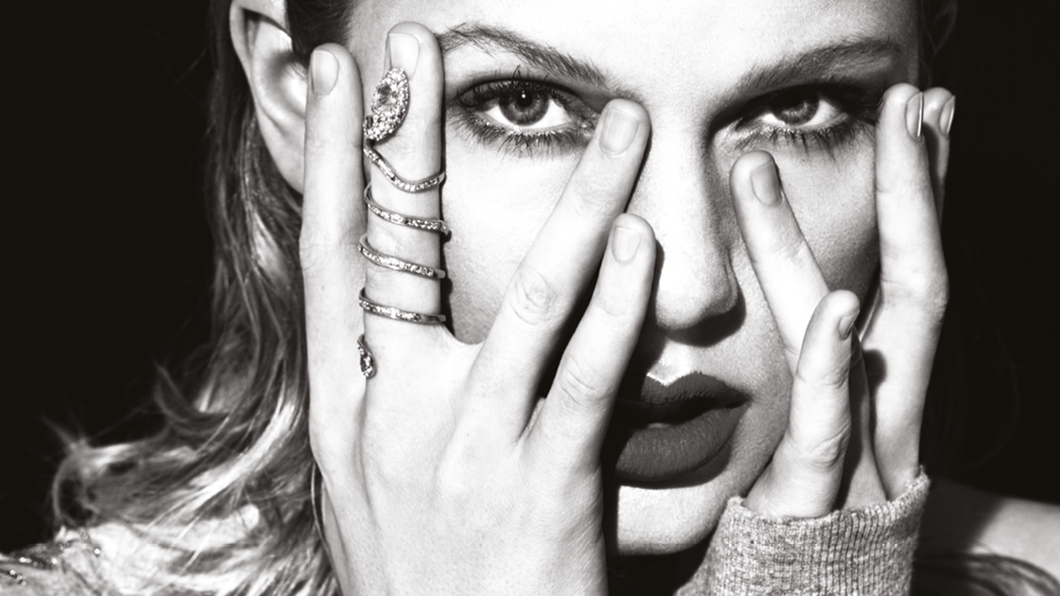 The lead single from "reputation", "Look What You Made Me Do" is an absolutely HIT so get ready for one super sassy singalong next year...

The MEGA catchy "Shake It Off" has been stuck in our heads ever since it's release in 2014. Now imagine dancing to it with thousands of fellow Swifties!

We're still not over what an incredible track "Bad Blood" is. Plus it's got THAT incredible video 👇

Taylor's recent performance at London's Jingle Bell Ball gave us all a taste of what to expect on tour and it's got us SUPER excited to hear "Gorgeous" live!

The reputation Stadium Tour rolls into the UK at the following:

Tickets are on sale now so make sure to get yours 👇