Cracking Events For The Whole Fam During Easter Weekend

Looking for something a little different to do with your tribe over the bank holiday weekend? Well lucky for you, there’s an eggcellent (sorry, we couldn’t help ourselves 🐣) selection of events on the lineup to make this Easter one to remember!

Is yours the kind of family that simultaneously breaks into song upon hearing the opening bars of Bohemian Rhapsody? Then you won’t want to miss a very special celebration of Queen’s legendary music.

Bring your mam or nan

One of the UK’s most loved performers, Michael Ball OBE, is having a smashing 2019! His recently released Coming Home To You album shot to number one and his 23-date UK tour bearing the same name kicks off this weekend. 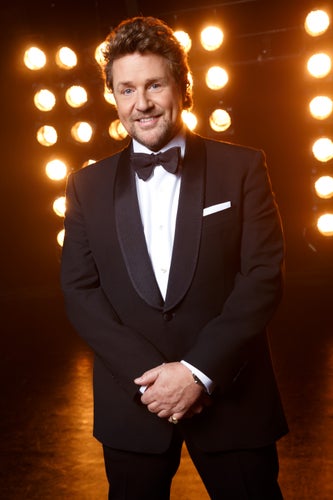 Keeping little ones entertained over a bank holiday weekend can feel like an uphill struggle but it doesn’t have to be! Take mini music fans to Kidz Bop live at Eventim Apollo on Saturday 20th April for a boogie to child-friendly versions of chart topping hits, performed by fellow kids. It’ll be the highlight of their weekend and we bet they’ll be replicating the dance moves in your living room for the rest of the Easter break!