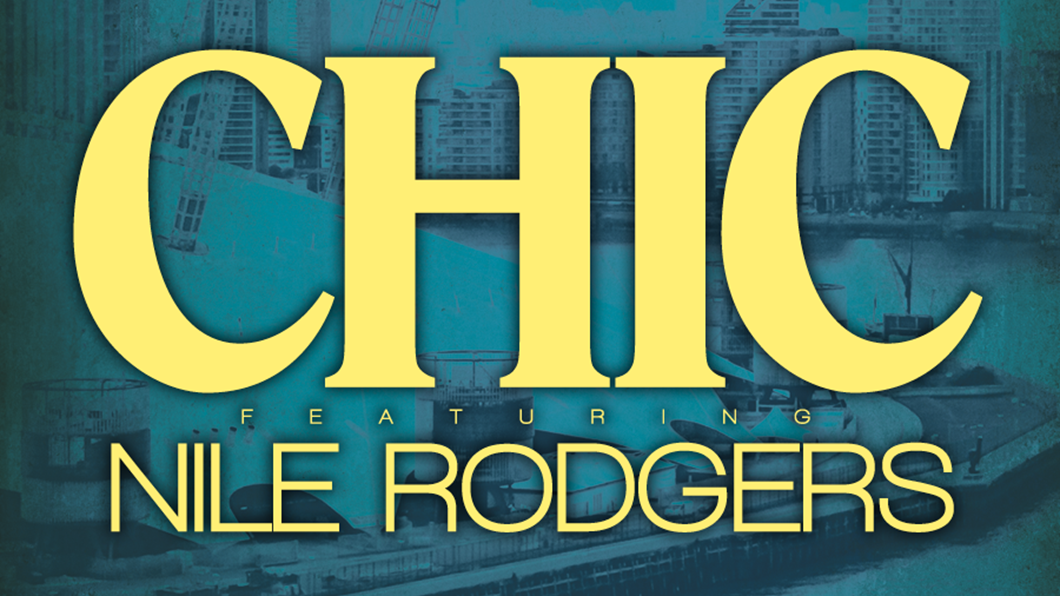 This year's BluesFest is already looking to be our biggest yet: with the likes of Daryl Hall & John Oates, Steely Dan & The Doobie Brothers all lined up for big gigs in The O2 this October, and Gov't Mule & the Kenny Wayne Shephard Band headed for IndigO2, the line-up really is stellar.

Well it just got a whole lot stellar-er, as we can now confirm the biiiiiiig show that'll be happening on the Friday night of the event in The O2. Disco legends CHIC Feat. Nile Rogers will be headlining, and bringing allllll their disco classics to the tent out East. We really, REALLY can't wait for this one! A VERY special guest will be announced in due course.

Oh, and while we're here, we should probably mention that CHIC & Nile put in one of *the* best shows at Glastonbury over the weekend. Watch the full party back on BBC iPlayer.

BluesFest 2017 is looking a bit like this so far:

Tickets for the CHIC Feat. Nile Rogers show hit #LNpresale at 9am on Tuesday, 4th July. Not registered for our presales? IT'S EASY! Simply sign up for your free My Live Nation account and login once the presale starts.

After that, tickets will hit general sale at 9am on Wednesday, 5th July.