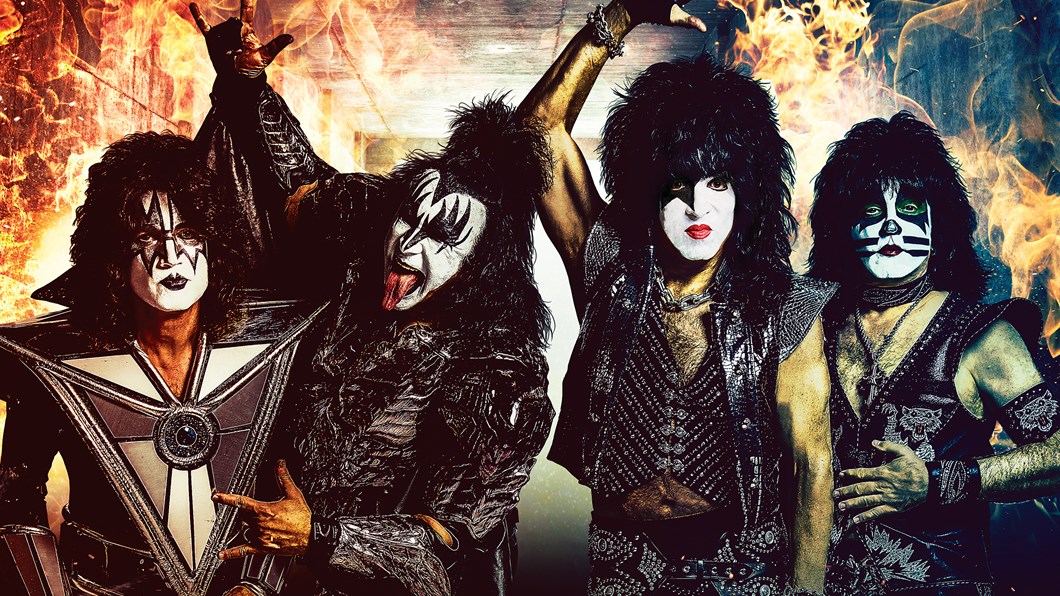 Check Out The US Highlights From KISS' 2019 Farewell Tour!

KISS' End of the Road farewell tour will arrive in the UK in July for what will be the last chance for fans to see the iconic rockers live:

“All that we have built and all that we have conquered over the past four decades could never have happened without the millions of people worldwide who've filled clubs, arenas and stadiums over those years,” KISS said in a statement accompanying the dates. “This will be the ultimate celebration for those who've seen us and a last chance for those who haven't. KISS Army, we're saying goodbye on our final tour with our biggest show yet and we'll go out the same way we came in. ... Unapologetic and unstoppable.”

Full of explosive pyrotechnics, larger than life costumes and plenty of tongue wagging, KISS are truly going out with a bang! Here are just a few highlights from the US leg of the farewell tour.

Including all your favourite hits, the US set is 20-tracks long, featuring "Detroit Rock City," "Shout It Out Loud," "Say Yeah" and "Calling Dr. Love."

Check out the most recent setlist: 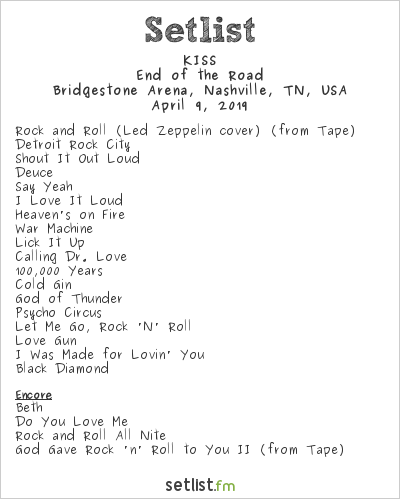 The show's conclusion usually features four songs, concluding with a tape of "God Gave Rock 'n' Roll to You II."

With so many original hits, the band only does a snippet of The Who's "Won't Get Fooled Again" during a rendition of "Lick It Up."

The stage is filled with fiery crescendos, smoke machines and thunderous instrumental sets. The most exciting bit? Paul Stanley soaring just a few feet above the crowd!

If that's made you wanna Rock and Roll All Nite, don't miss your chance to see the legendary band live for the last time in the UK: