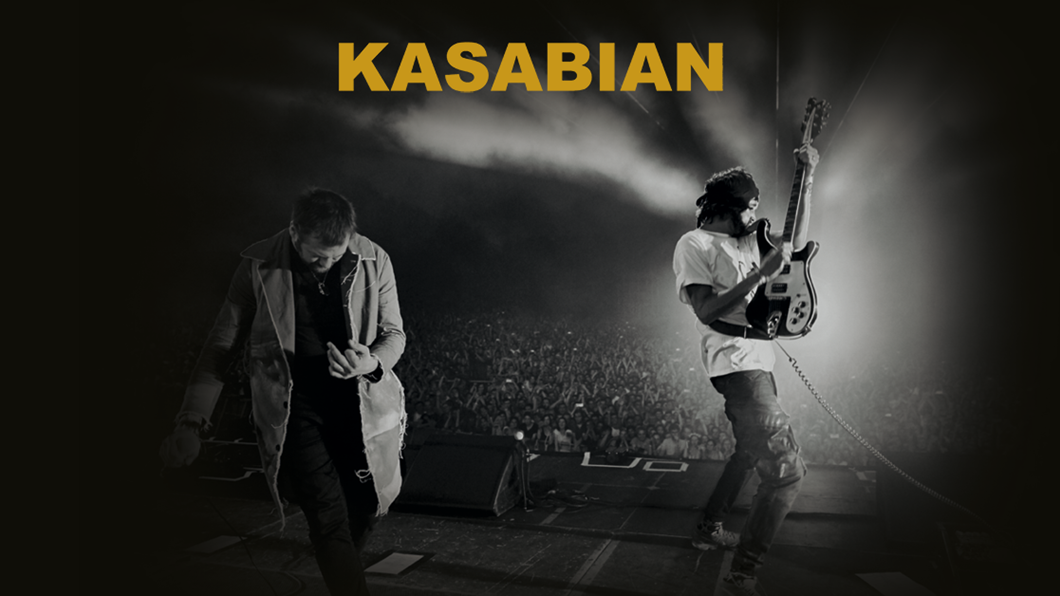 Kasabian are set to headline Reading & Leeds this weekend for what is sure to be two career defining sets. If you're not lucky enough to be there, we've got good news! The Leicester rockers have just announced an arena tour for the end of the year.

Since releasing their glorious number one album ‘For Crying Out Loud’, Kasabian have been making festival history everywhere they’ve played this summer throughout Europe effortlessly proving why they are one of the world’s very best live acts every time they step onstage.

We don't know what they've got up their sleeves just yet but expect to hear old songs...

You can catch the band this November and December at the following dates:

Tickets will go on general sale at 9.30am on Thursday, 31st August.