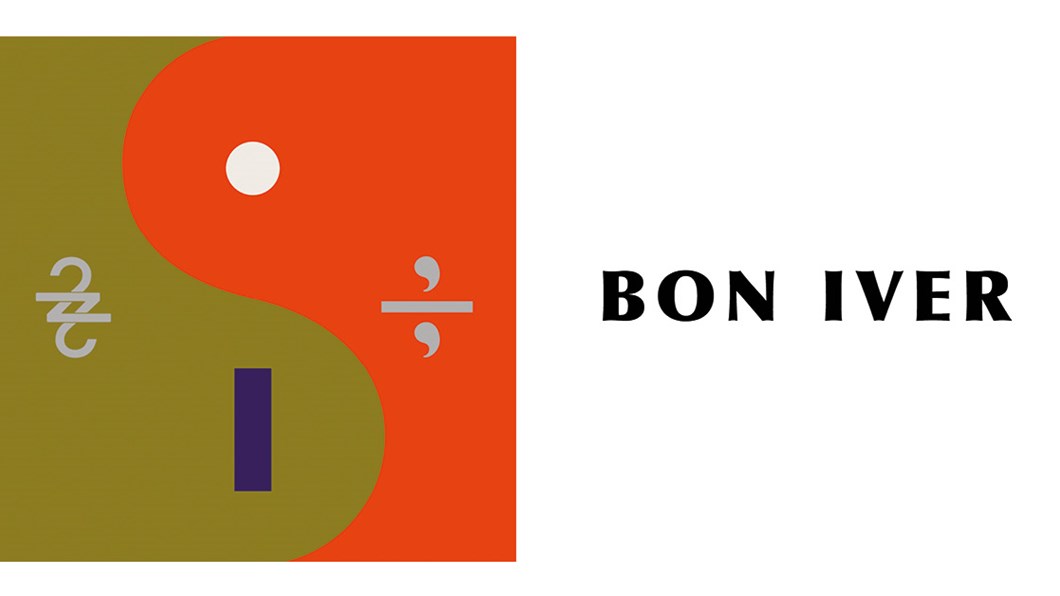 Having recently released three tracks from upcoming third album '22, A Million', it gives us huge pleasure to announce that US indie rock darlings Bon Iver will be returning to the UK in 2017 for a string of very special shows.

It's their first jaunt over since 2012 and who KNOWS when we'll see 'em again, so don't miss your chance this time around!

The tour calls at the following dates in February 2017:

Tickets go on general sale Friday, 16th September at 9am. Bookmark the link below and make sure you're ready...