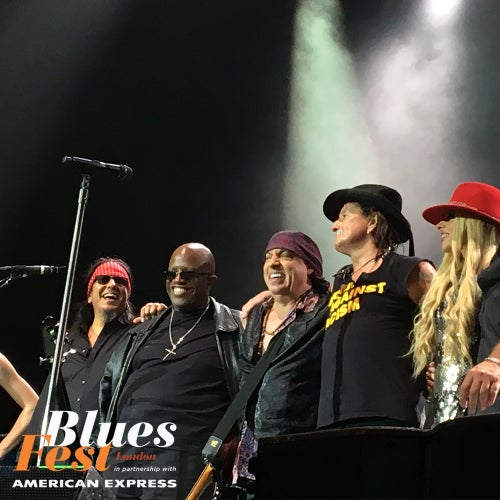 Also at the Main Arena, Bad Company finished their Swan Song UK tour with a flourish... 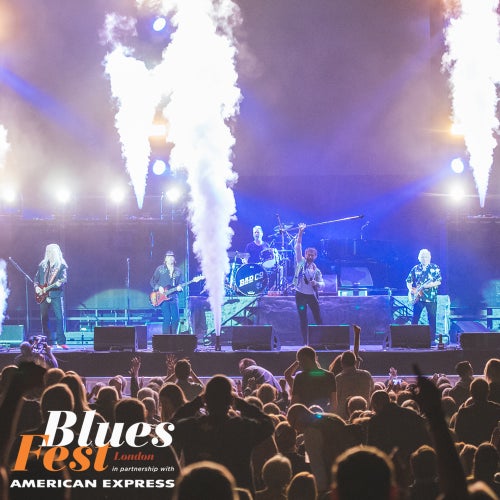 Little Steven giving us everything on The Indigo stage. 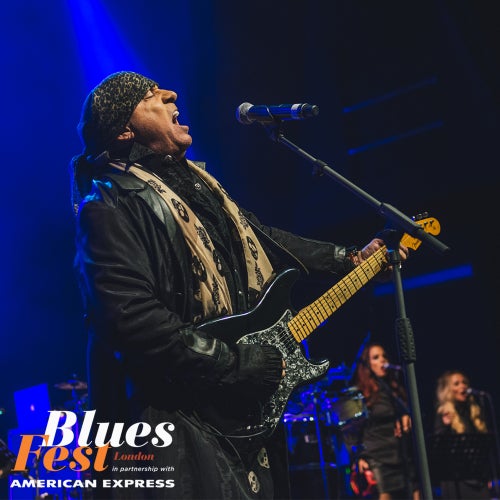 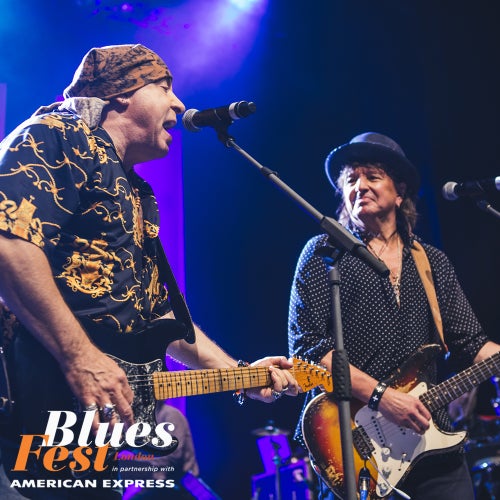 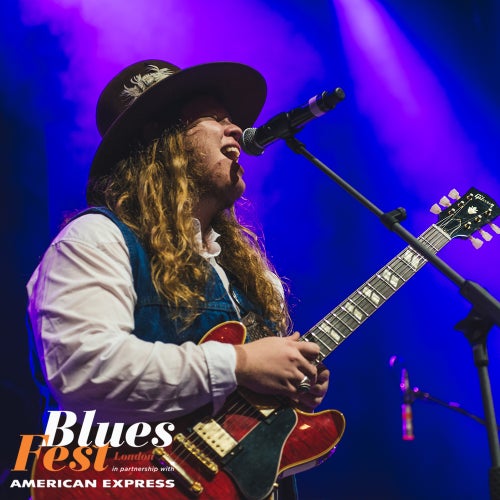 At the Brooklyn Bowl we had a plethora of talent including Jo Harman, Lauren Housley and Hollie Stephenson 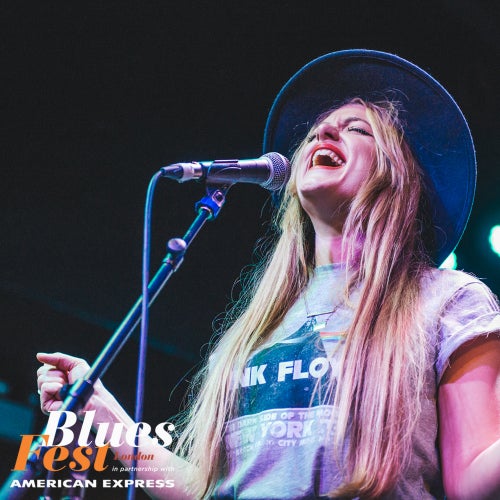 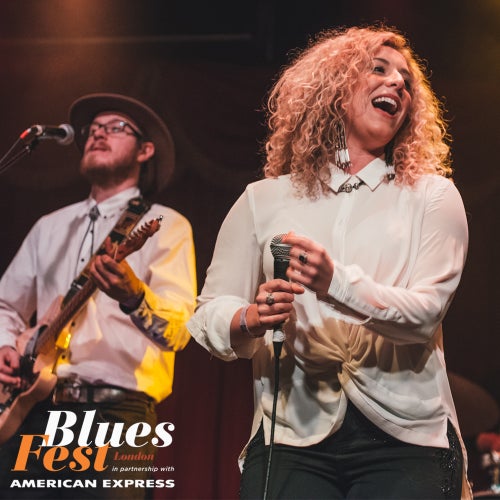 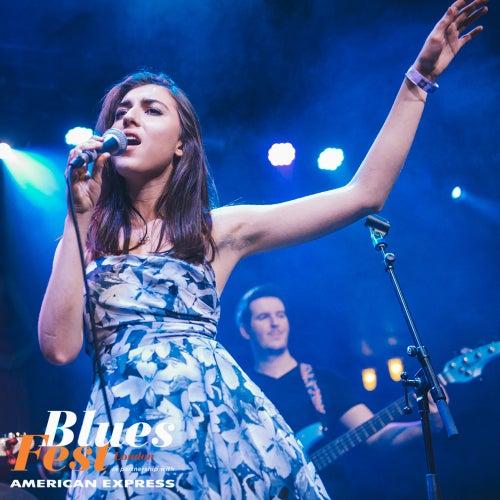 And there's still more to come! Tonight, Van Morrison, Jeff Beck, Walter Trout & The Temperance Movement, The Marcus King Band, The Strypes & The Bay Rays are all playing with more exceptionally talented artists appearing during the day. Last chance to grab some tickets for tonight, click that button below to find out more...