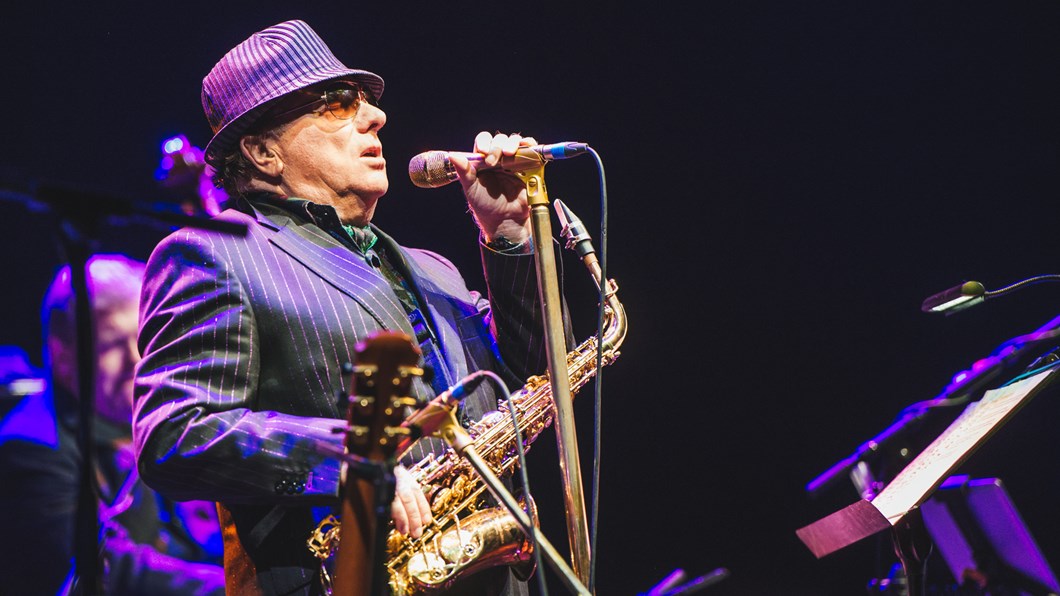 The final day of BluesFest 2016 was simply sensational. Let's take a look at the best moments from Sunday...

Van Morrison and his band headlined The O2 Arena stage. 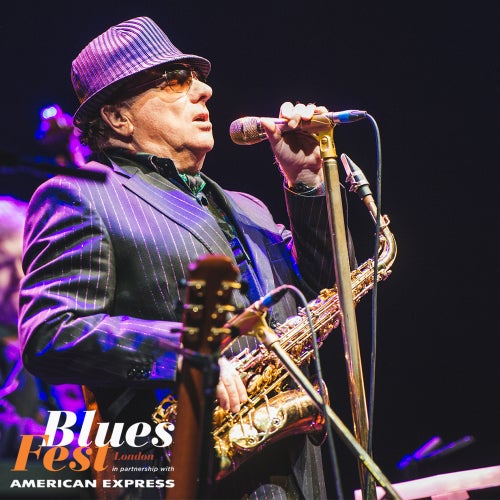 Jeff Beck electrified the Main Arena at The O2. 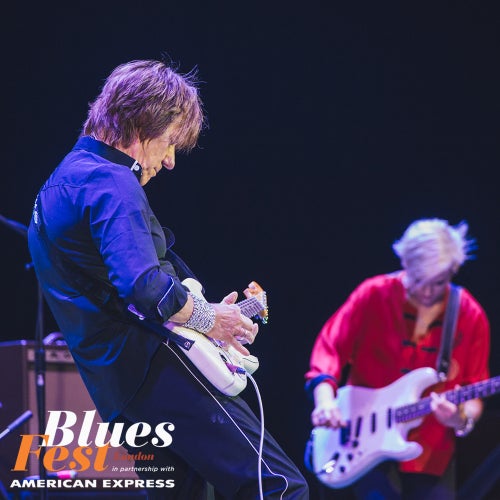 Bluesman Walter Trout headlined the Indigo at The O2. 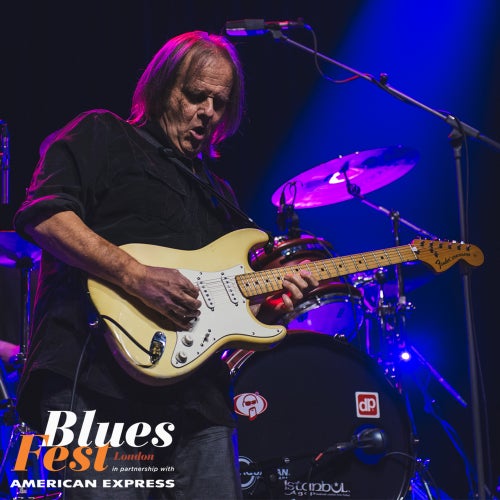 The Temperance Movement gave a typically powerful performance at The Indigo. 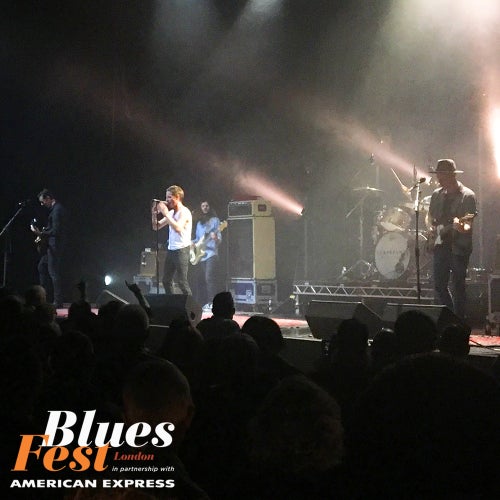 Two young bands, The Strypes and The Bay Rays nailed their performances at The Brooklyn Bowl. 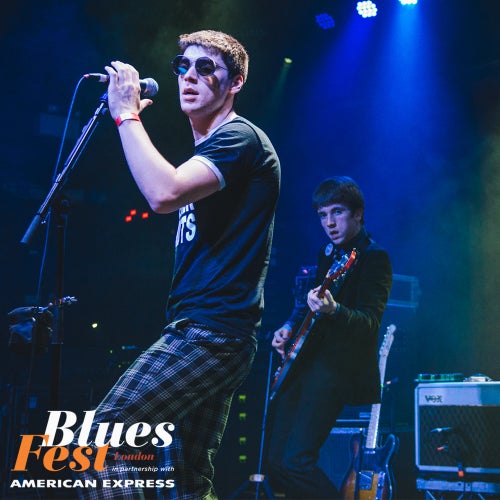 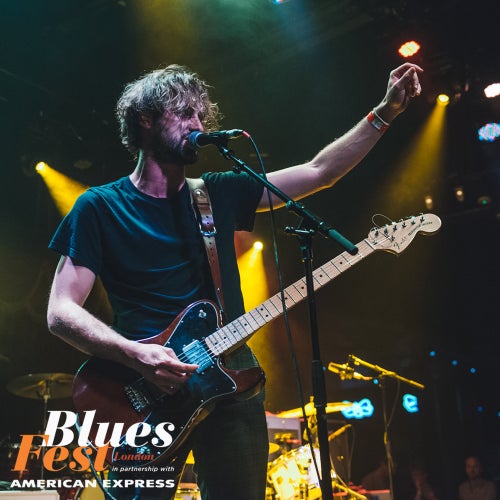 After three days of phenomenal music at The O2, we're sad it's now all over.
See you all again next year! The countdown begins...