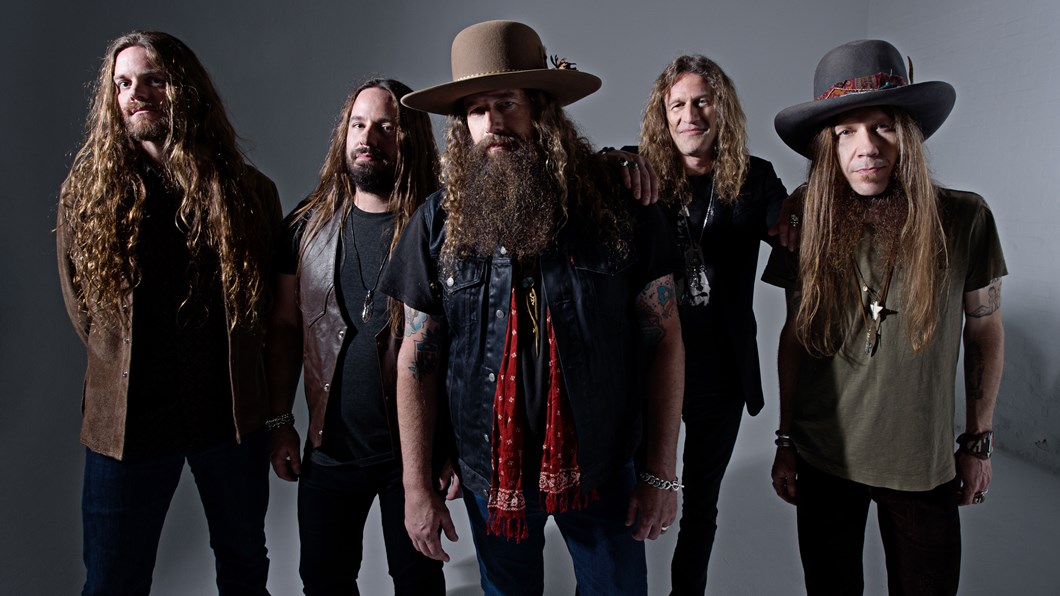 Aww yeah! Atlantan country rock champions Blackberry Smoke have confirmed their next UK visit... and it's a big one! The US group will hit our shores for nine dates in March & April next year, supporting the release of their fifth album 'Like An Arrow'. That's coming out October 14th via Earache.

"We always love to bring new music to crowds who really appreciate it! Some of our favourite moments on stage have come from touring all over Europe and we can’t wait to share 'Like An Arrow' with our friends and fans over there. It is a great mix of what we love to do best."

The band will call at the following venues in 2017:

Not registered for our #LNpresales? IT'S EASY! Sign up for your FREE My Live Nation account now and you're good to go.