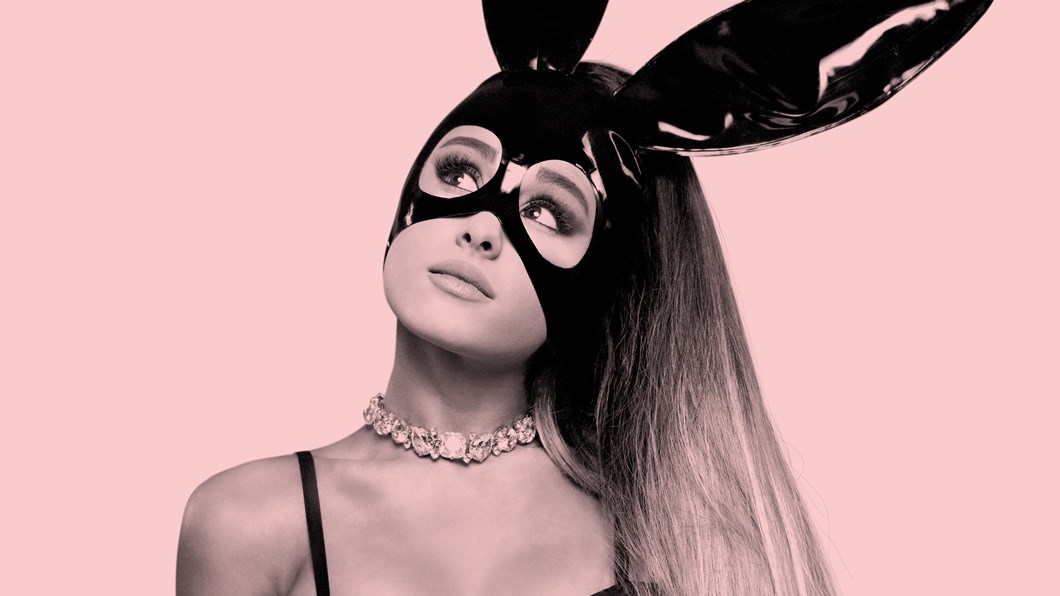 Ariana Grande is bringing The Dangerous Woman Tour to the UK

Multi-platinum selling and Grammy Award-nominated artist, Ariana Grande, today revealed details behind her biggest European tour yet and she's bringing it to the UK in May!

2016 has seen Ariana release her mega-anticipated third full-length album, “Dangerous Woman,” driven by the title track, which reached No. 1 on iTunes Overall Top Songs Chart.  “Dangerous Woman” also debuted in the Top 10 of the Billboard Hot 100 making Ariana the first artist to debut on the chart with the lead single from her first three albums.

The Dangerous Woman Tour will call at the following:

For your chance to get tickets for The Dangerous Woman Tour before the rest, sign up now for your My Live Nation account and login to the site for 9am on Thursday 27th October! Tickets go on general sale at 9am on Friday 28th October.