Another week, another load of awesome shows announced! To make sure you don't miss out on any, we've rounded up some of this week's highlights. Take a look 👇

Welsh heavy metal outfit Bullet For My Valentine are currently gearing up for the release of their upcoming album 'Gravity' and we're MEGA excited to hear it. This week the band announced they're playing two special shows in London and Cardiff this November, their first UK shows since their headline run in 2016! Tickets will be available in our Live Nation presale Thursday at 10am - grab yours here! 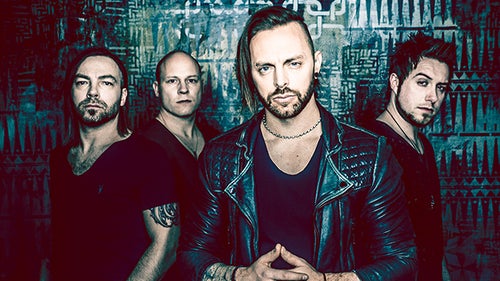 Inspired by modern country artists such as Taylor Swift and Kacey Musgraves, Catherine McGrath's sound blends fresh-faced pop with influences from Nashville. After landing a record deal and releasing her debut EP in summer 2016, the mega talented songstress is set to release her debut album 'Talk Of This Town' in July and will be heading out on her Talk Of Your Town Tour in September! Tickets will be available in our Live Nation presale Thursday at 10am - book yours here! 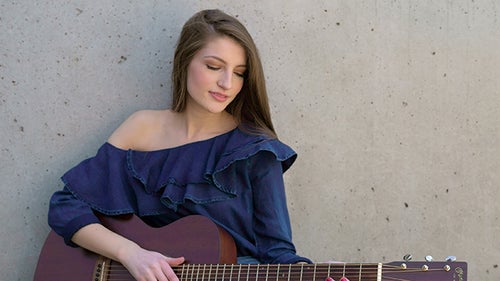 American rockers Godsmack have sold over 20 million albums worldwide, won Top Rock Artist at the Billboard Music Awards and have been nominated for FOUR Grammys. Following their two-year tour cycle that reminded us all why they're one of the most explosive acts in rock, the multi-platinum selling band will be heading across the Atlantic this November to play shows in Birmingham, Manchester and London! Tickets will be available in our Live Nation presale Thursday at 10am - get yours here. 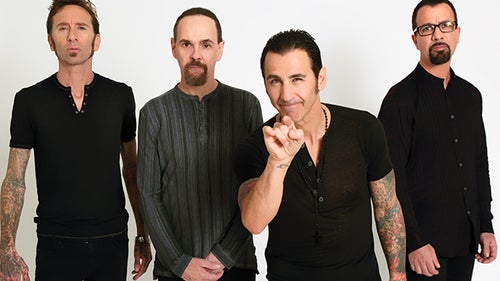 Canadian rapper and producer Belly started making music in high school and has since worked with Beyoncé, Ariana Grande, The Weeknd, Ty Dolla $ign, Ashanti and more! After an incredible headline show at Oslo, London in November, the Grammy and Academy Award nominated rapper will return to the capital in July for a show at XOYO! Tickets will be available in our Live Nation presale Thursday at 10am - grab yours here. 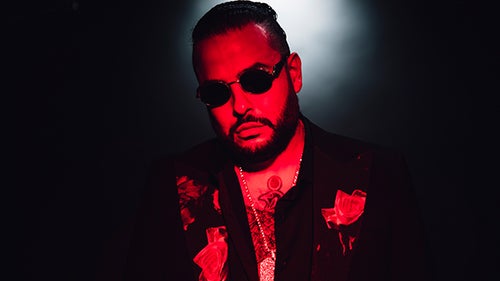 Latin superstar Enrique Iglesias this week announced he's returning to the UK this year for his first shows in FOUR years! After selling over 150 million albums globally, releasing 12 albums and heading out on 10 world tours, the international icon will be bring his All The Hits Live Tour to the UK this October! What a show this is going to be. Tickets hit general sale on Friday at 9.30am - book yours here! 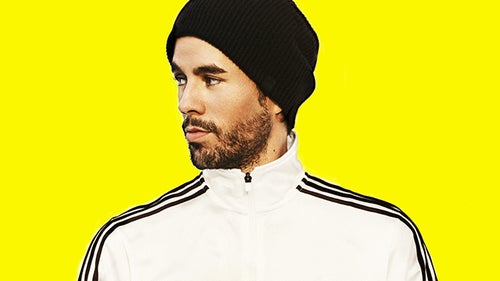