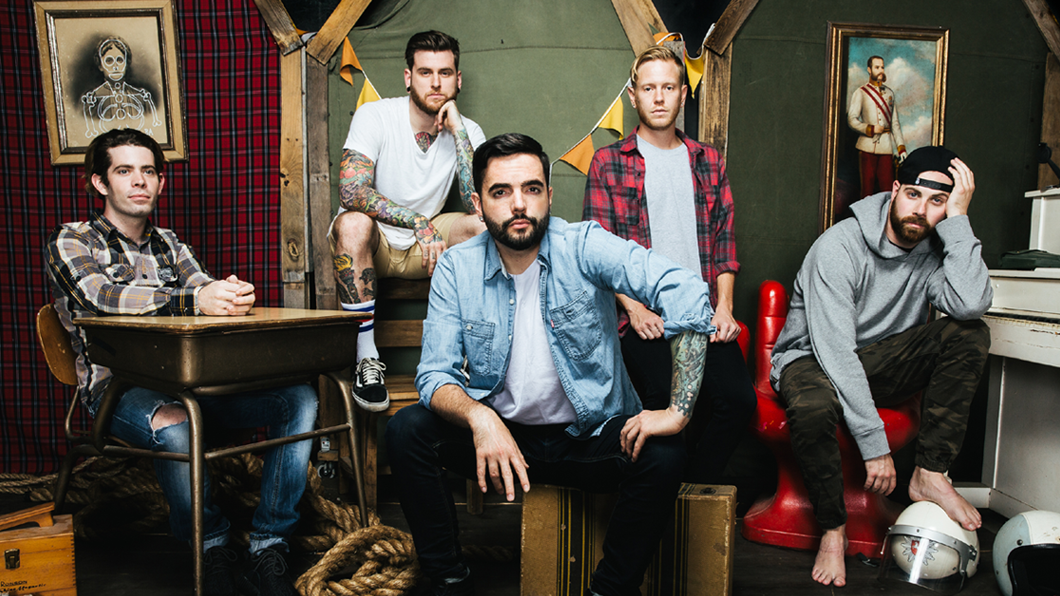 Fresh from announcing their sixth(!) album and dropping HUGE new banger in the form of 'Bad Vibrations', Florida moshers A Day To Remember have announced details of their biggest UK tour to date.

The band will hit Cardiff, Glasgow, Birmingham, London and Leeds in January 2017 - and this time they're going into arenas. BIG!

All dates as follows:

Tickets are available via #LNpresale from 9am on Thursday, 7th July (except Glasgow). Not registered for our pre-sales? Sign up for your free My Live Nation account today and you're good to go!
General sale: 9am on Friday, 8th July